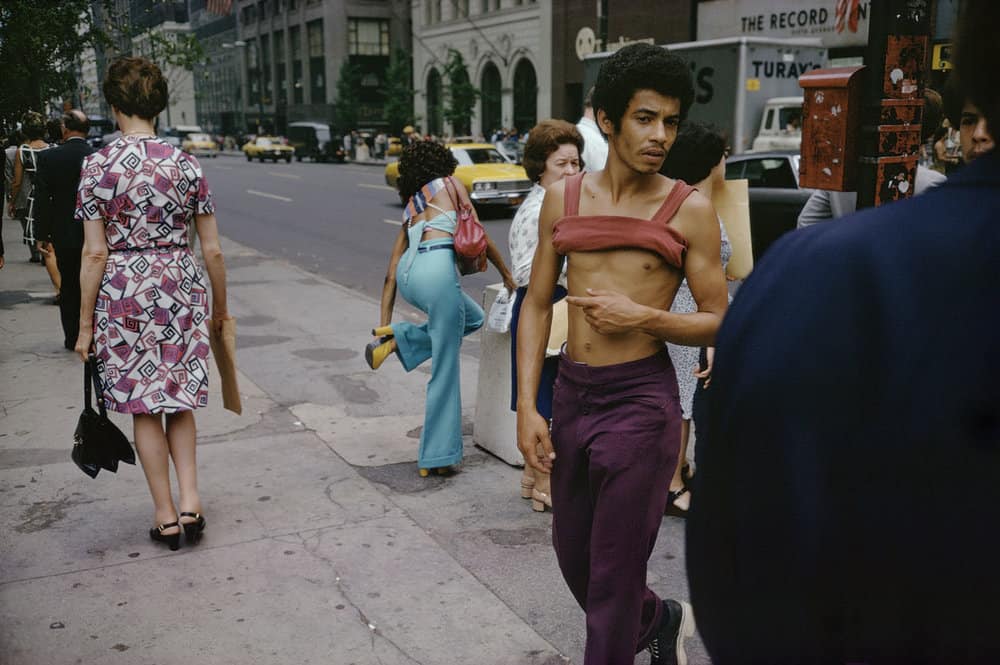 I want to talk about a great contemporary photographer still alive and working on the streets: his name is Joel Meyerowitz famous for his street photography and other great reportages as Cape Light, Ground Zero in NYC, Val D’Orcia in Tuscany… I like the way he got inspired by famous painters. For example thinking to Cezanne and Morandi he started to make also still life few years ago. Another great inspiration for Meyerowitz (especially for his works in cities) is also Edward Hopper and Hokusai with Mount Fuji in his paintings. While in photography his first love was the legend Robert Frank with his cult The Americans. First of all I love his style in making street photography which is surreal and funny at the same time. Essentially most of his famous pictures are taken in Manhattan (NYC), the perfect place for strange and unusual situations that characterize his street photography. Many years ago he was in the streets with another great photographer: Garry Winogrand.

I want to open this small series about Meyerowitz’s surreal street photography with my favorite one, a shoot taken in Paris in 1967. First of all this scene has a theatrical impact, it looks like a painting. This photo was taken in Paris, a man had fallen to the ground while at the meantime another man was walking behind/over him with an hammer in his right hand. It seems like this  man hit the other one with the hammer. This is a funny/tragic interpretation but the whole scene has mystery and surrealism at the same time. There is also a social issue… In fact, watching this photo, it looks like no one is helping the man on the ground. People are watching the scene but they move forward with their problems and lifes. Obviously this is only an interpretation, we don’t know looking at the picture what happened before and after this scene (thanks God!). This is the limit but also the power of photography, it freeze a moment which become eternal, unique and isolated. Composition is perfect with the main subject in the centre and other persons around him while the background tell us more about the location. I love also the retro look of this picture given by the film colors but also by the people’s cloths and cars on the streets; it was 1967 and this is “a fallen man in Paris” by Joel Meyerowitz. In my opinion his masterpiece.

This is another famous and great shot, taken in NYC with a perfect light. Meyerowitz plays with twin/double theme while smoke creates atmosphere.

I’ve posted this picture in another article when I was talking about surrealism. This photo remind me a famous picture taken by Henry Cartier Bresson and also Magritte’s paintings.

Other funny, strange and surreal moments on the street. 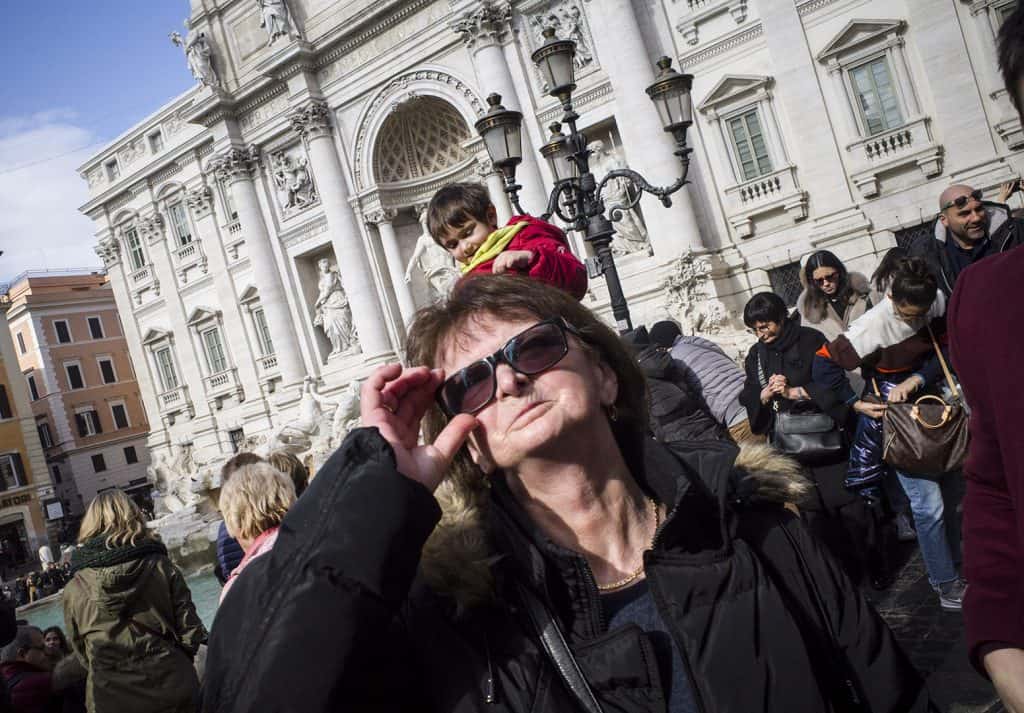 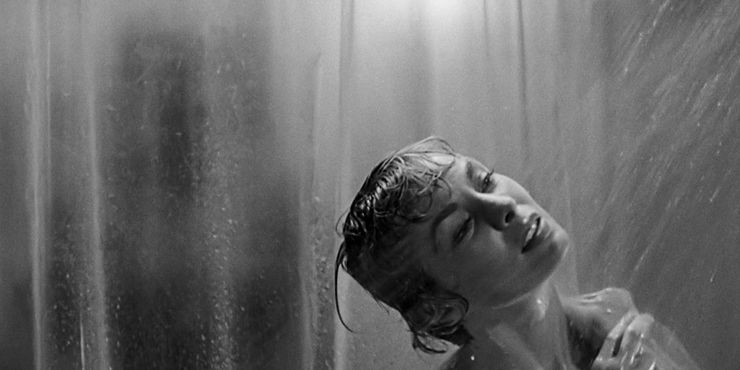