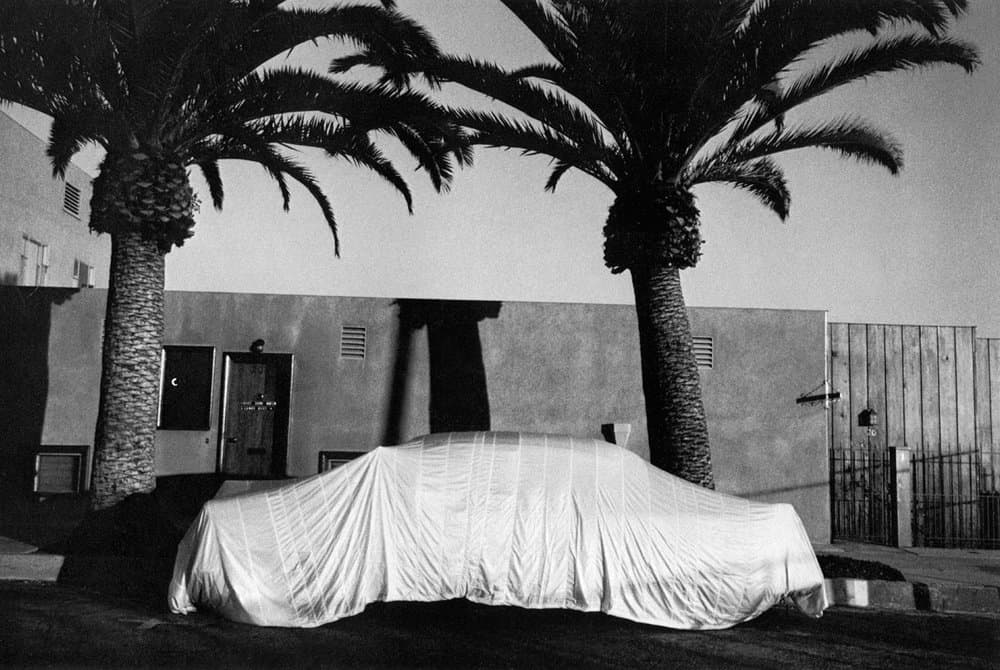 Robert Frank, died recently, was one of the greatest in street photography. His famous book The Americans was printed in 1958 and it has revolutionized the genre. Unlike other masters (Henry Cartier Bresson) Robert Frank was less focused on technique: cropped pictures, grain, tilted views, out of focus, burned lights, blurry scenes… He gave more importance to the essence of the moment. In such way we can say that Robert Frank has reinvented street photography creating a new and personal style. He was a pioneer. Also other masters influenced by him like William Klein, Garry Winogrand (and later Daido Moriyama) has followed his example. The Americans, a masterpiece of street photography,  is a poetic view on his contemporary society.

In this article I want analyze a particular aspect of Robert Frank’s works. Personally I hate burned lights in photography except for some pictures taken by him in which highlights are totally burned. I think for example to the famous one with the jukebox with lights coming out like a vital spirit. That’s a synesthesia, it’s like I’m seeing the music reproduced by this old jukebox. There is something magical, it’s a kind of magic like Freddie Mercury sang. Technically scene is blurry, elements are out of focus, lights are burned, but in such way everything works fine. I love this shot. 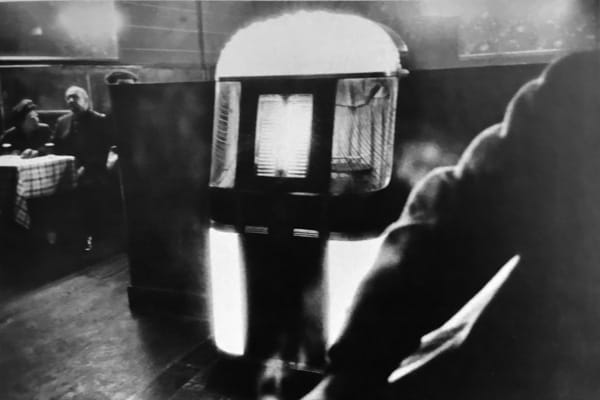 Light, this visible/invisible spirit is the main subject of many other Robert Frank’s photos; it’s a presence. Burned lights are considered an error in photography but this is pure life, this is poetry, this is art: the wonderful street photography by Robert Frank.

Maybe the light of God? 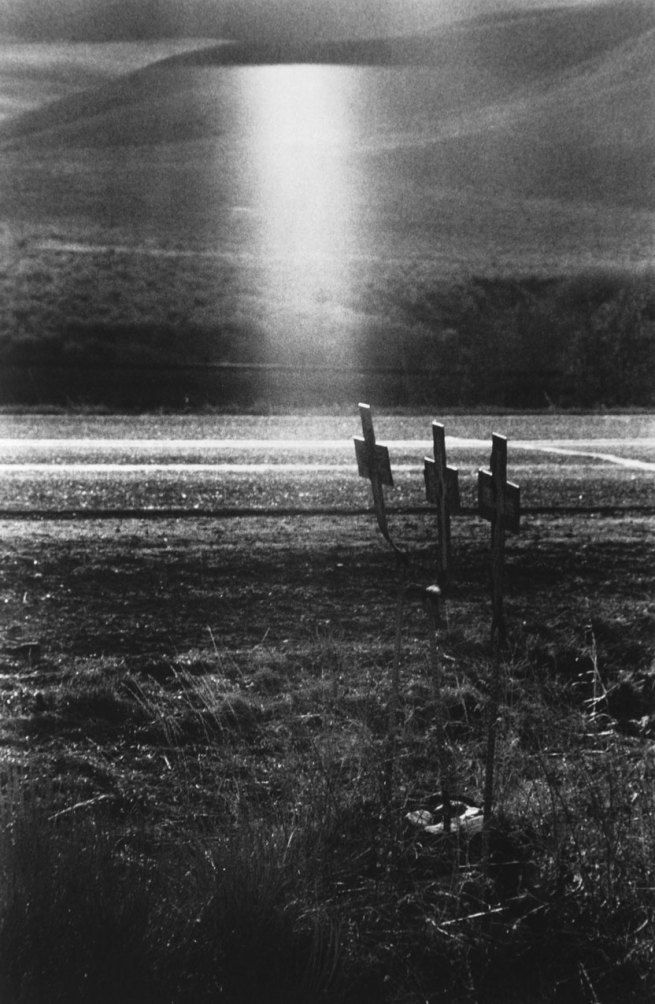 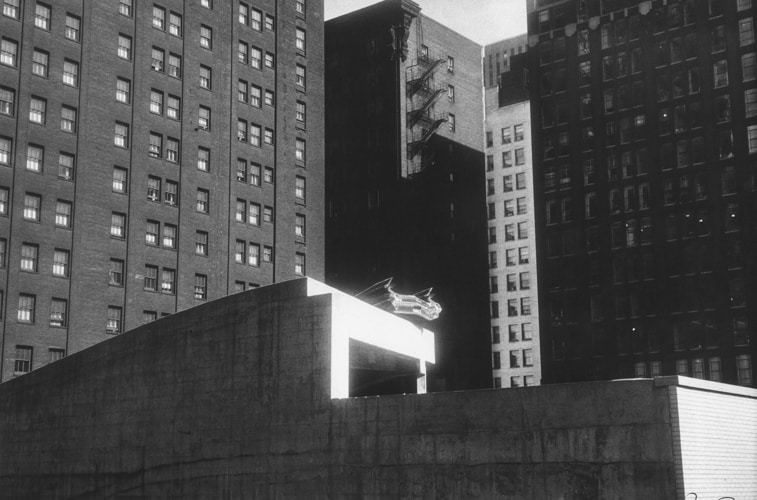 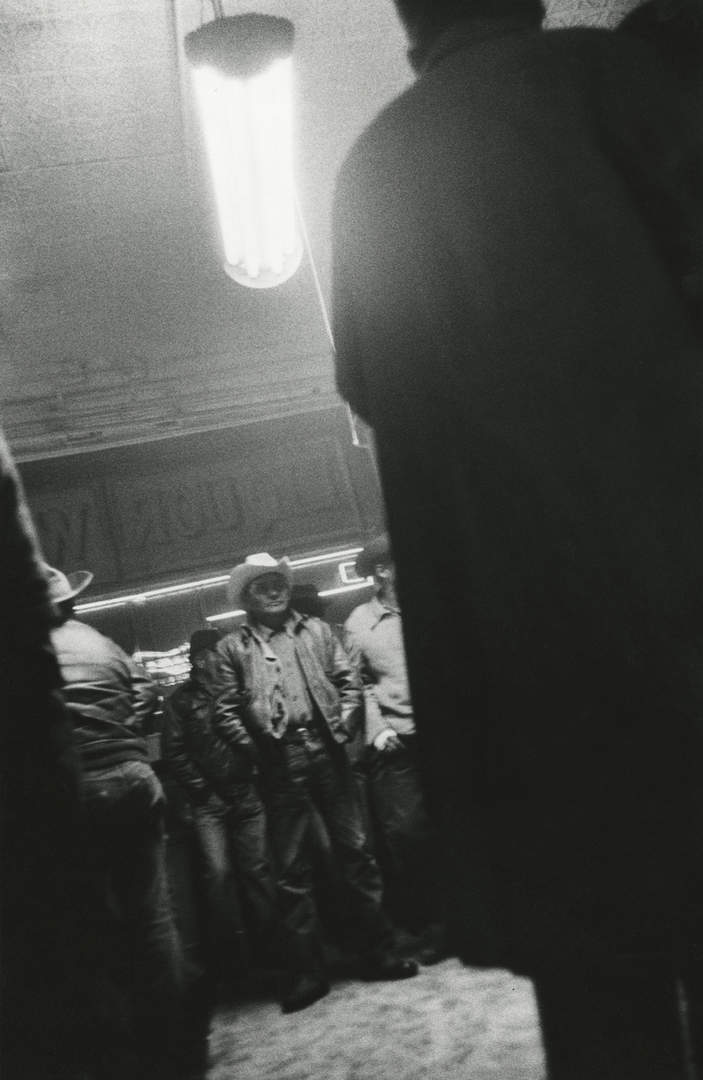 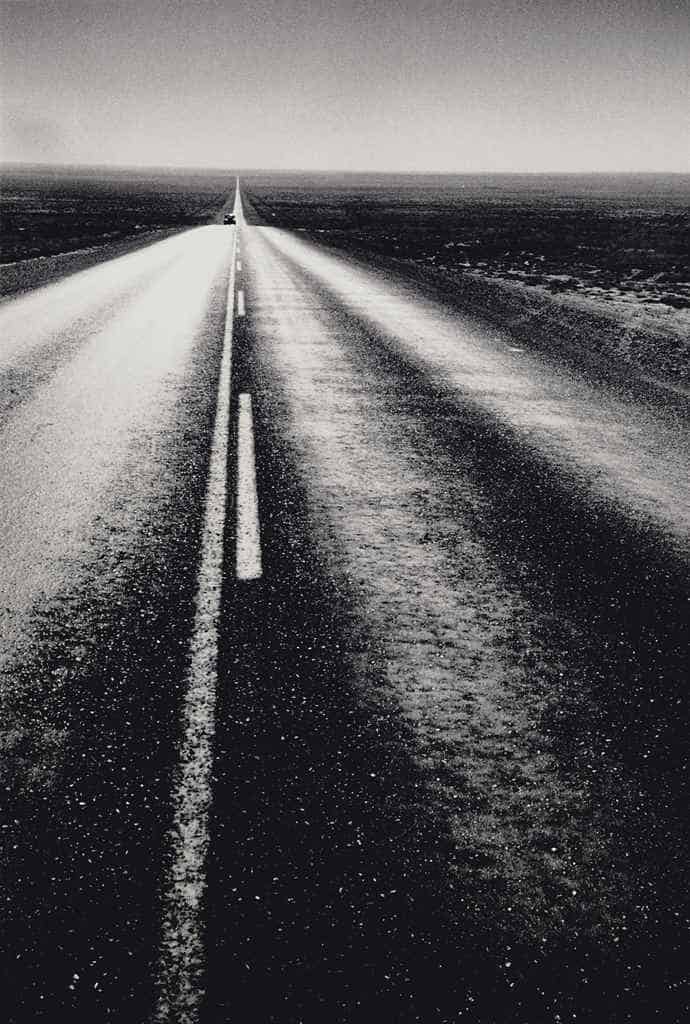 The last one posted below remind me the famous divine light entering in the scene painted by Caravaggio (Vocazione di San Matteo). I can feel life also without physical human beings. 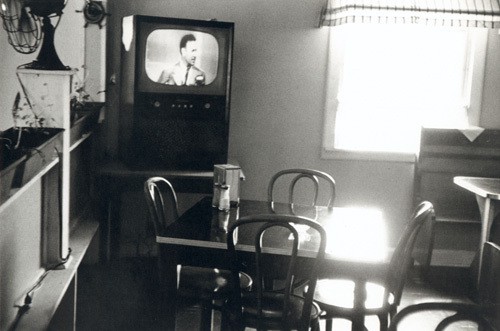 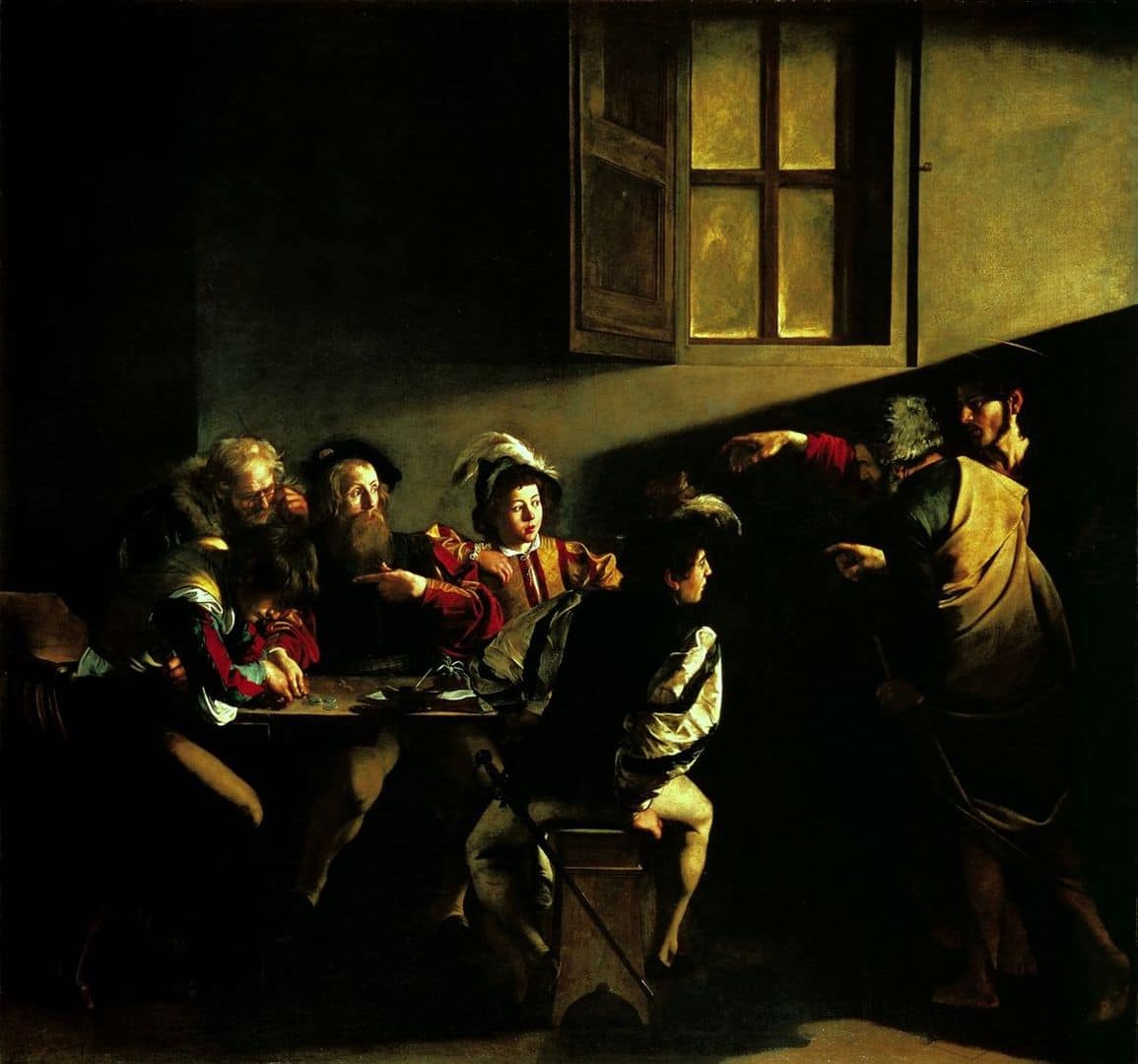 I want to close this article with an interpretation of burned light made by William Klein, another great revolutionary in street photography. Sorry Henry Cartier Bresson… 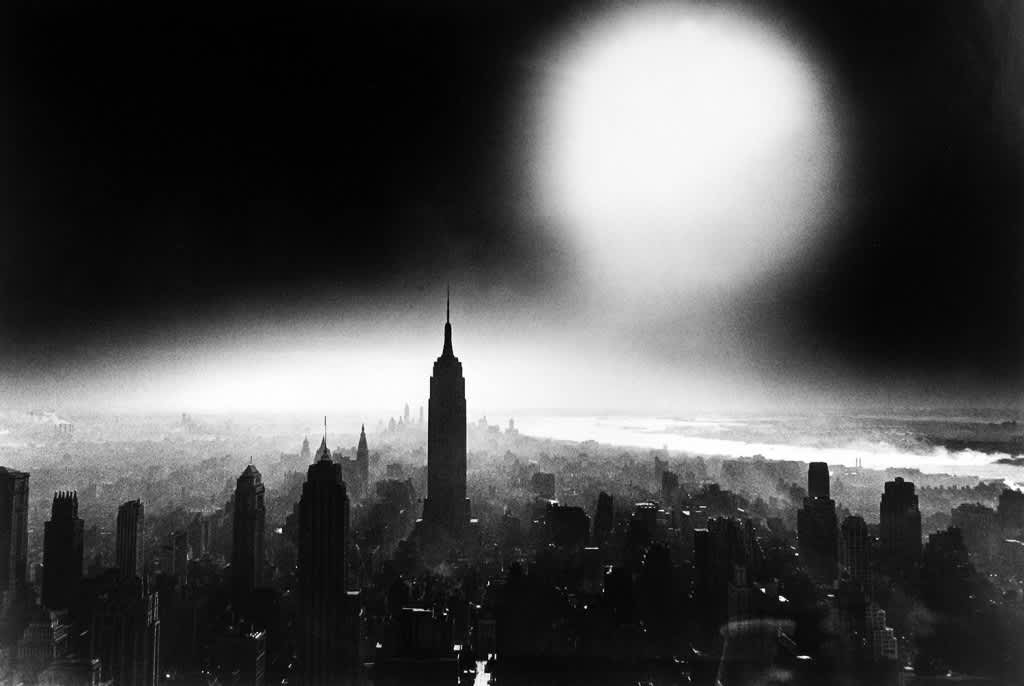 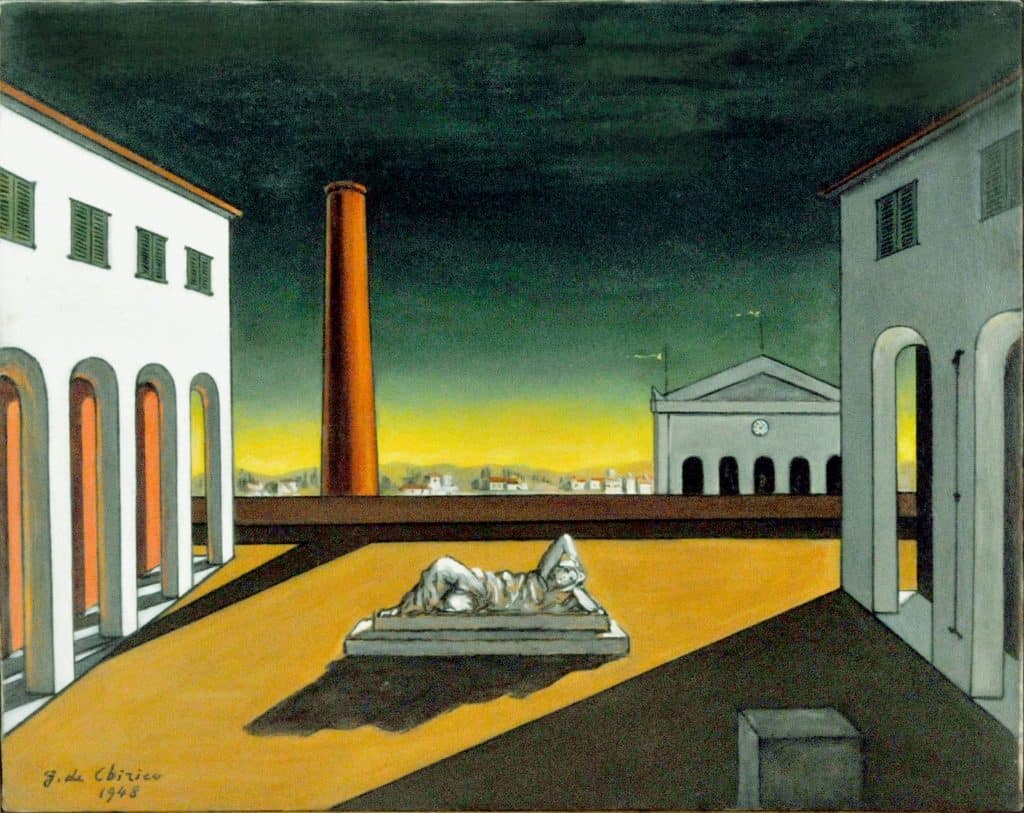 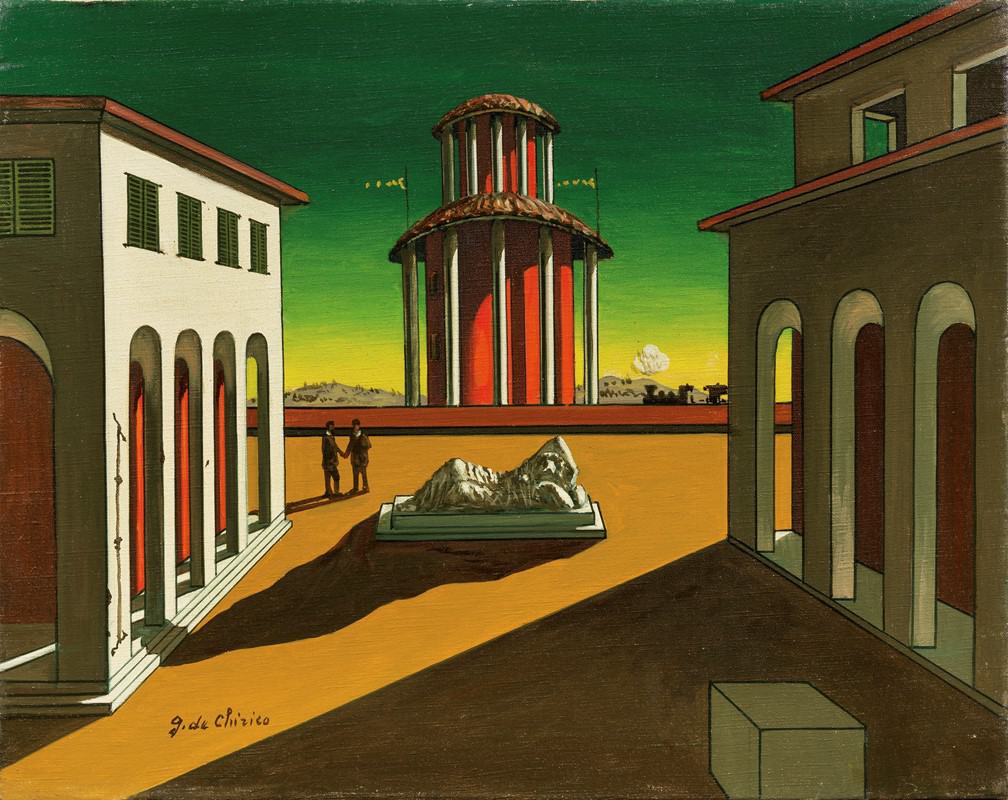 Next post Giorgio De Chirico can influence your photography – 2