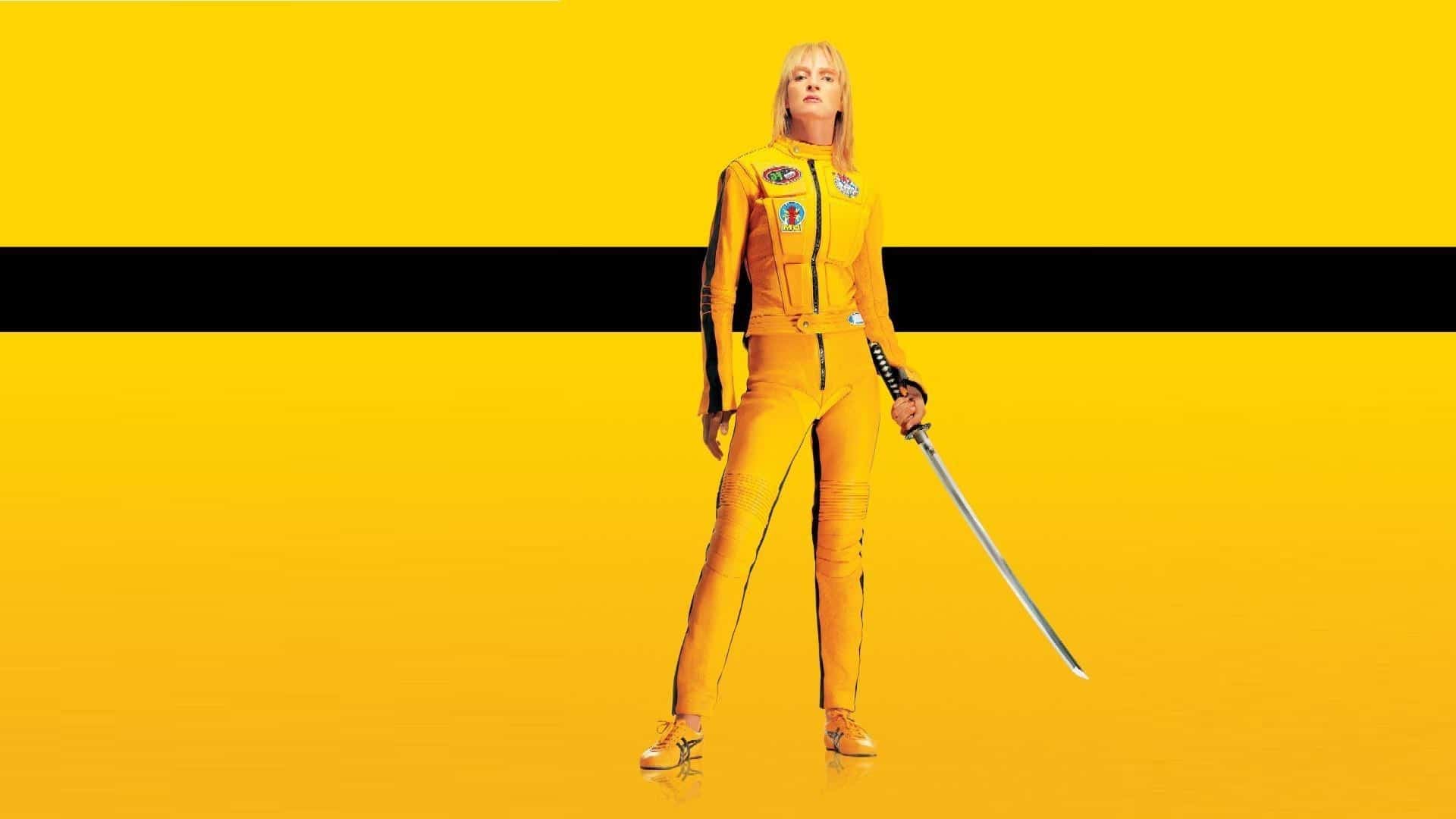 After talking about red and orange colors in cinema it’s time to give space to yellow, again a warm color. Starting as usual from the pointing of view written by Wassily Kandinsky in his The Spiritual in art I’ll analyze better the use of yellow in famous movie frames. Each color has a value both physic and spiritual and this is true for cinema as painting as photography.

The direct vision of yellow makes us anxious, excited and reveals the violence of color, which acts overpowering… Such an intense yellow is like the increasingly high-pitched sound of a trumpet or the increasingly deafening one of a fanfare… It can represent madness psychologically… intended as an excess of fury, a blind irrationality, a delirium…

Yellow is the figurative color of sun and light, it attracts and catches viewer’s eyes. It may help to express frenzy, action, vitality, energy, eccentricity, madness, bizzarre. It may be associated also with the concept of disease.

Like red and orange, yellow is used a lot in cinematography. We have different examples. First one I have in mind in the moment I’m writing this article is Kill Bil Vol. 1 by Quentin Tarantino. In a famous and iconic scenes Uma Thurman dressed in yellow rides a yellow motorbike with a soundtrack made by ringing trumpets, just the musical instrument that Kandinsky associated to this color. Different yellow shades and tonalities recur also in the fight with the 88 crazy. Yellow is used for action scenes and madness.

In Sin City, in both comics and movie, the yellow is used as selective color for the character Roar jr. (That yellow bastard), one of the bad guy of the story. In this case yellow symbolizes the madness and the physical illness.

Another pelicula with a great expression of different yellow tonalities is Enemy by Denis Villeneuve with Jake Gyllenhaal. The story is inspired to the Saramago’s novel The double. Film palette is complex. Color goes from sepia to light yellow. The color of the light in Enemy helps to tell the story, to create mystery and atmosphere. As I said before yellow may be used for bizarre and unusual but it associated also to “madness”. But it is also an important color for Villeneuve, directly linked, as he said, to his childhood. 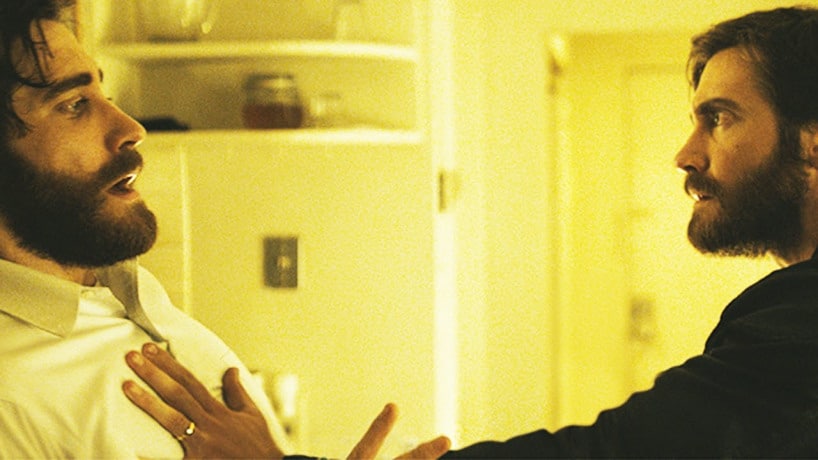