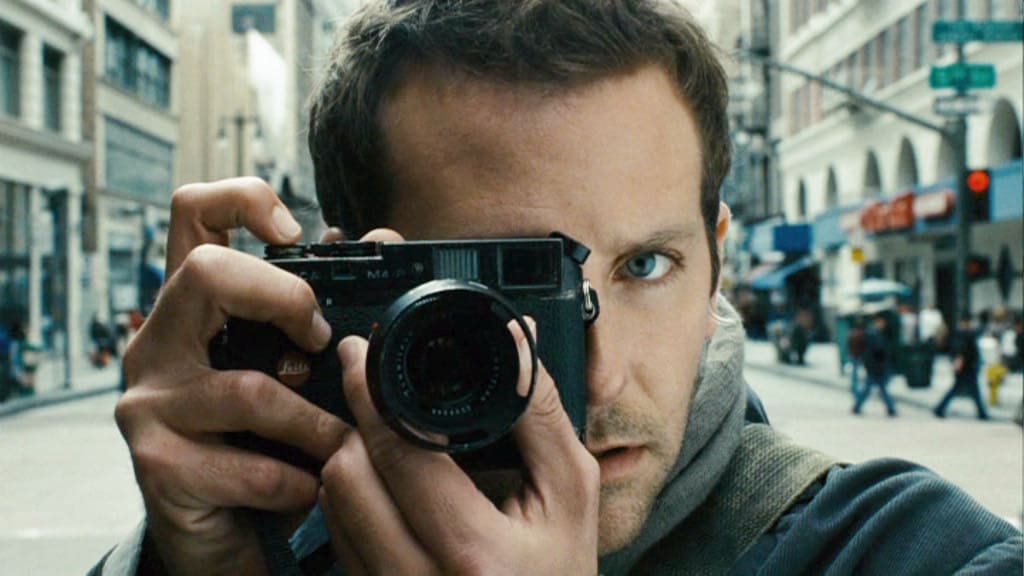 Today I watched for the first time The midnight meat train (2008), an horror/thriller full of splatter with Bradley Cooper. Screenplay is based on Clive Owen‘s book with the same name. The main character Leon (Bradley Cooper) is essentially a street photographer. He takes photos of people in the streets of New York City trying to finding his personal point of view about life. He has artistic intent and try also to become famous with his works reaching famous artists. Leon is a perfect street photographer: he is fearless and he has the eye. One evening as usual taking photos in the streets he discovers the existence of a potential serial killer in subway where many people disappeared in the last years. It’s true! In fact there is a sort of crazy and big butcher dressed in suit and tie who kills people with a big hammer in the train. Why? You have to watch the film! First part of the movie is my favorite one. It is more realistic and there are also some street photography sessions that I’ve really appreciated. Leon uses a beautiful analogical Leica M4-P with manual focus and a fix lens (maybe a 35mm?). Second part is more dark and horror. Splatter scenes are strong enough but in my opinion there is too much computer graphics. Plot become more complex and unreal in the second parte. I’ve found different parallelism between The midnight meat train and The cabin in the woods by Drew Goddard, a more recent horror but equally crazy and funny.

I think that The midnight meat train is an interesting horror with potentially strong splatter scene. I suggest the vision to horror/splatter fans and of course street photographer who loves cinema.

My last considerations about Underground in cinema, street photography and art 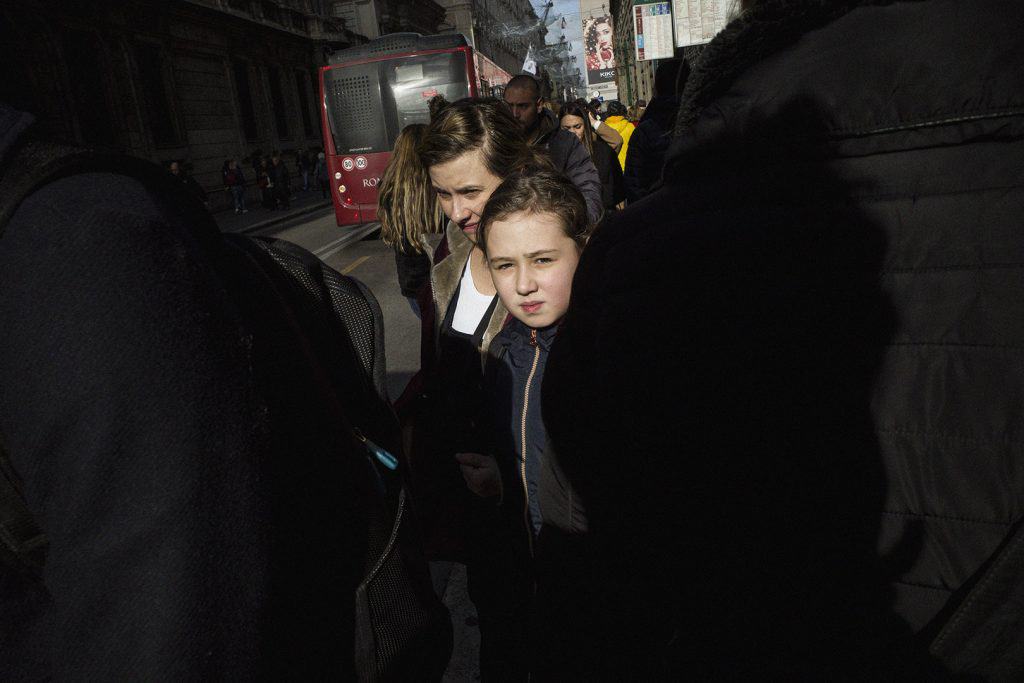