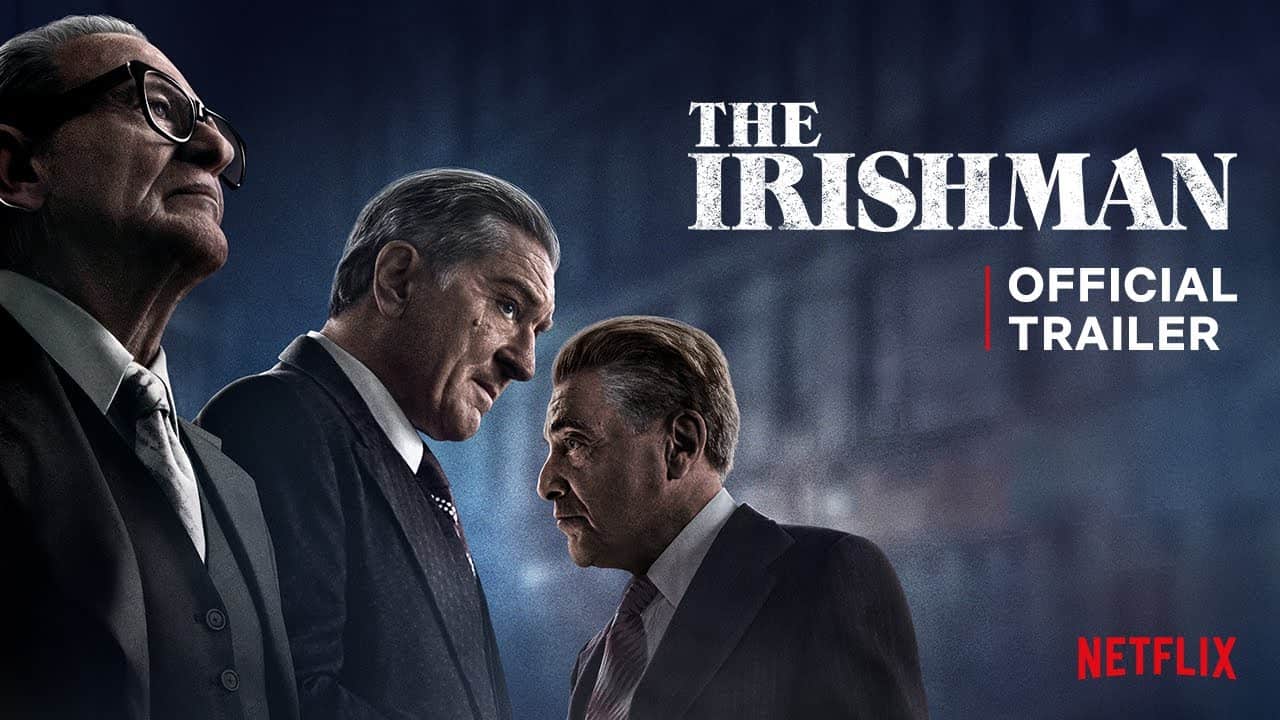 Last week I’ve watched the last movie directed by Martin Scorsese in Rome film festival, The Irishman. The movie was produced by Netflix, it lasts about 3,5 hours. That movie has an awesome cast with Robert De Niro, Joe Pesci, Al Pacino and Harvey Keitel; so it is in such way a sort of reunion of cinema legends and old glories. But what kind of film is it? is it a masterpiece? Is it the best work directed by Martin Scorsese? Currently when I’m writing this article The Irishman is rated 98% of positive feedback on Rottentomatoes (99 reviews), it has a metascore of 94/100 based on 35 reviews. On IMDB it is rated 8,6/10. So looking at this famous cinema websites we can say that probably it is a masterpiece. But I say no, it doesn’t. First of all I can say that yes it’s a good film, is not boring despite the duration (about 209 minutes). Cast, interpretation and script are really good. But essentially The Irishman is not innovative in Scorsese’s cinema, essentially it doesn’t add anything. 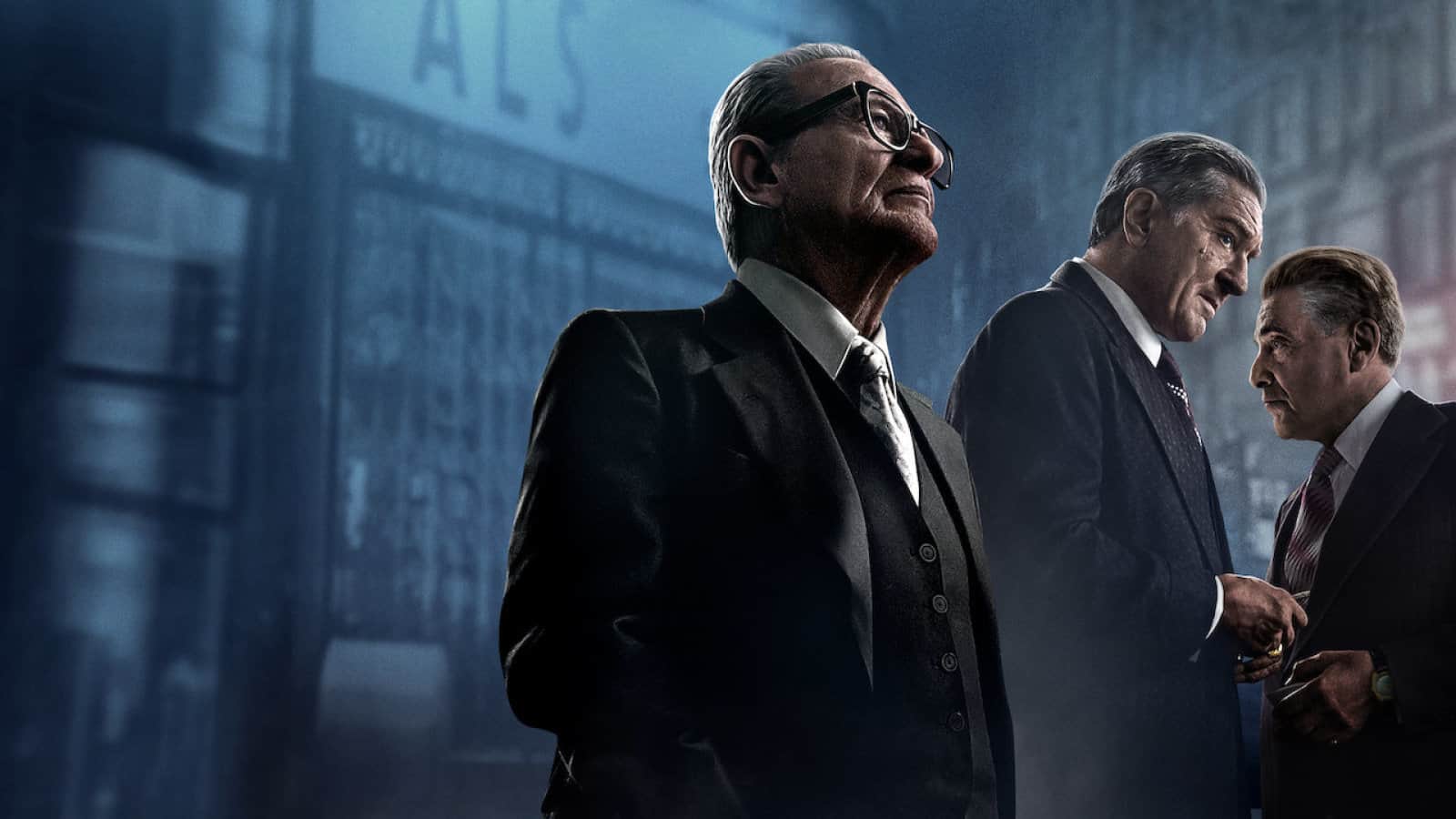 The plot structure is similar to Good Fellas (Ray Liotta), The Wolf of Wall Street (Leonardo Di Caprio) and Casinò (De Niro) with a narrative voice, temporal jumps, black humor and a story with a simple man that theft after theft becomes rich and powerful and then, at the end of the film, pays for his errors. Besides Pacino, Pesci, De Niro the time is another great protagonist. Scorsese shows us the characters at different ages. Time is the supreme judge, no one can escape neither the rich, the criminals and the powerful. No one can trick the death as Ingmar Bergman told us in the Seventh Seal. Also Mafia boss and politics get sick. So when a man is in his deathbed are money and power more important than family and love? That’s the focus point of Scorsese’s movie in my opinion. What about cinematography in The Irishman? Simply good, not extraordinary but good as in other Scorsese’s movies, great use of light in the interior. So at the end of the day I can say The Irishman is good, well-made, it doesn’t introduce any news in Scorsese’s filmography, it is not a masterpiece or the best work by M.S.

Here you can find my complete review (Italian) 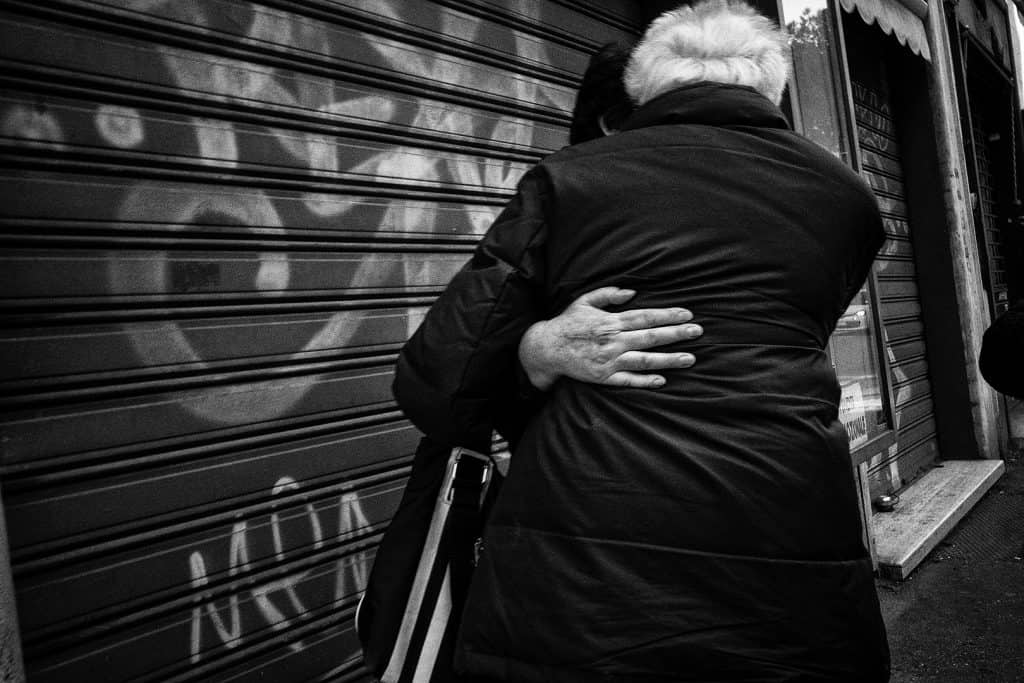 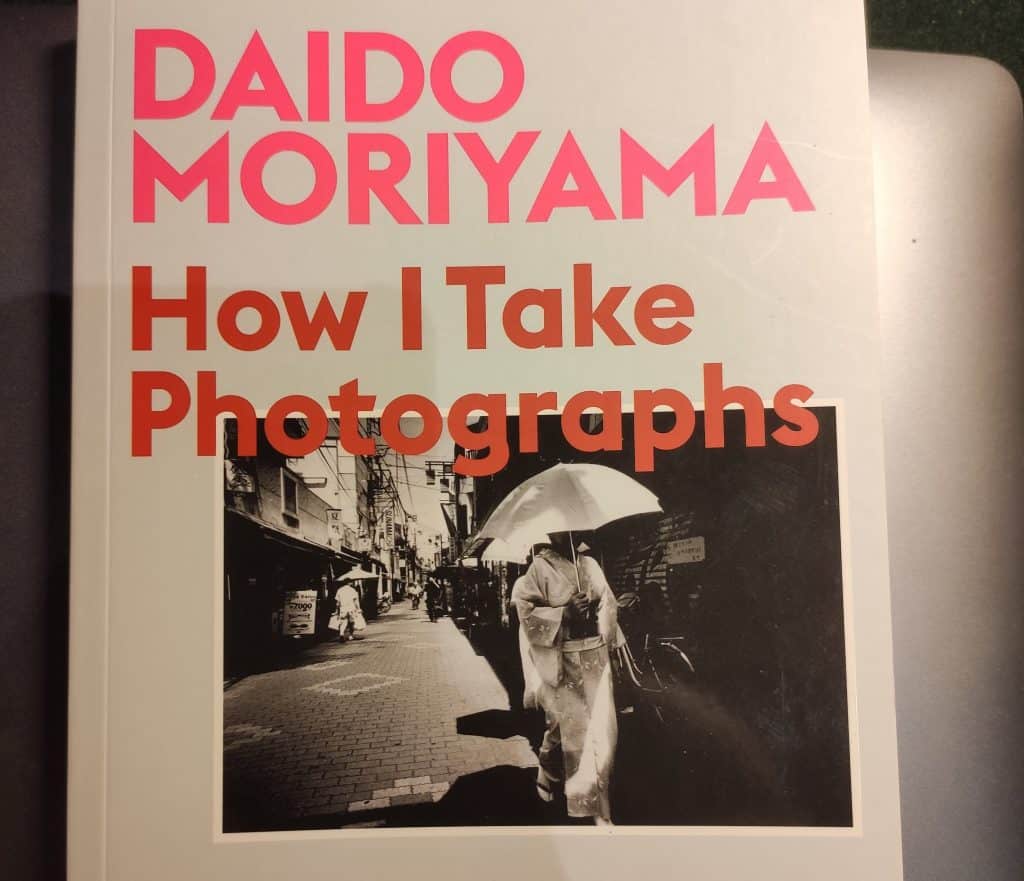 Next post Daido Moriyama How I take photographs – book review