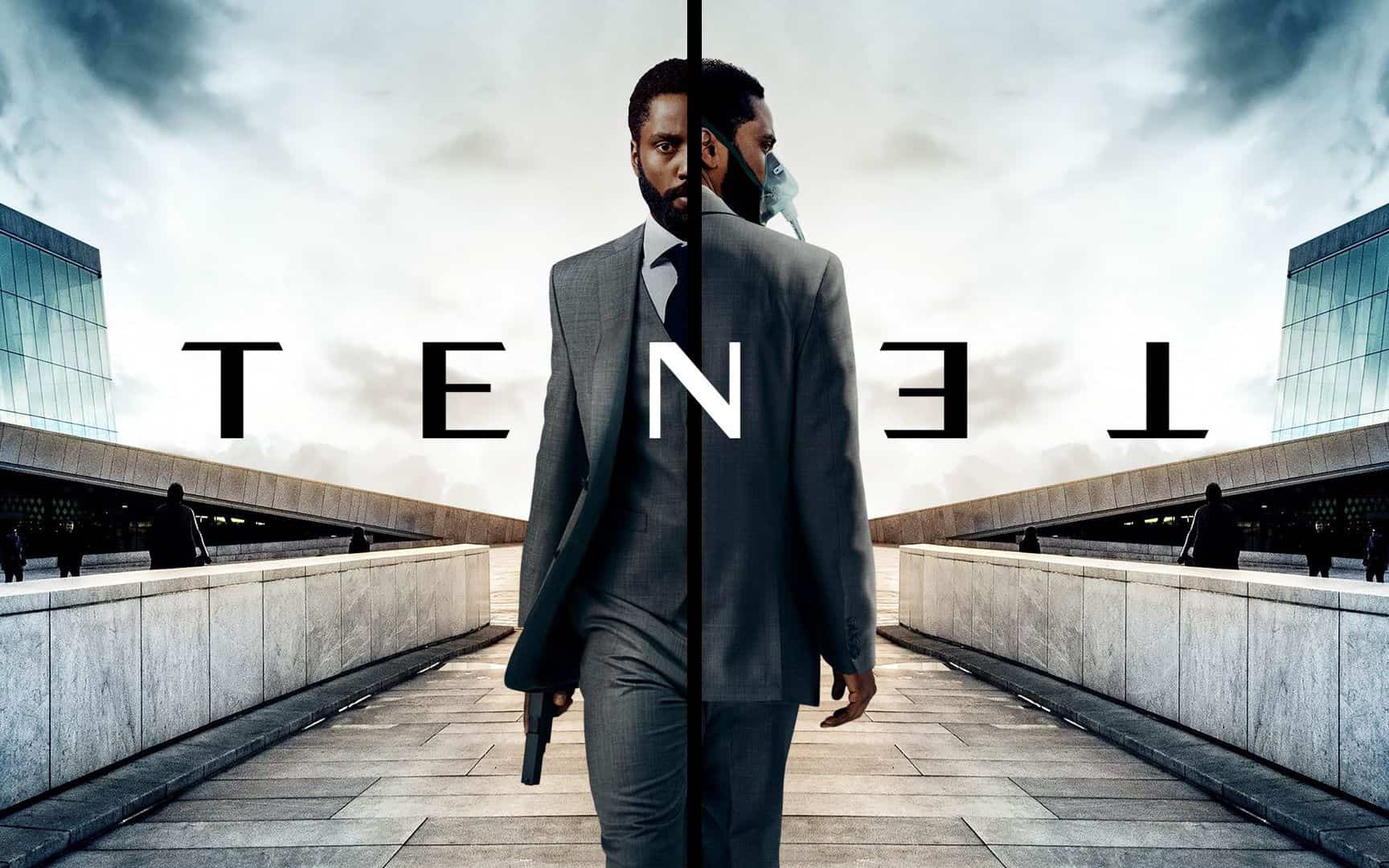 After a first lockdown due to pandemia by Sars-COV2 I went back in cinema finally. I watched Tenet, the new thriller directed by Christopher Nolan with Robert Pattinson, John David Washington and Kenneth Branagh. This is my review of Tenet. This movie is about 150 minutes of explosions and pure adrenaline. I watched it in IMAX, perfect definition projected on a beautiful and giant screen. Plot is as usual really complex; Nolan plays again with spectators trying to challenge them with different enigmas. As in other movies Time is the most important aspect of the story. A mysterious technology coming from the future is able to reverse the entropy of objects and people; consequences are as surprising as catastrophic at the same time. Tenet starts like a classic thriller about espionage and arms trafficking and in my opinion this is the best part of the whole movie with different nice twists. The second part is more about conspiracy, atomic, end of the world and bla bla… Action scenes become confused, noisy and repetitive.

With Dunkirk Christopher Nolan tried to change a bit his style while with Tenet he turns back to an action and structure similar to Inception. It is a big film, complicated and not very linear with a not convincing screenplay in my opinion; for example I didn’t like characters and different important aspects of the main plot. The idea of a “parallel world” with a reverse entropy is wonderful and it is the real innovation of that movie. Soundtracks, sound and sound editing are awesome too, probably one of the most important aspect of  Tenet. YOU HAVE TO WATCH THIS MOVIE IN CINEMA WITH A BIG SCREEN AND GOOD DOLBY DIGITAL AUDIO. Obviously the quality in IMAX is the cherry on top; Nolan filmed in IMAX because he taught movie in IMAX and you have to watch it in IMAX to have the best experience with Tenet.

In my opinion Tenet will divide audience in two. It isn’t a masterpiece, it is a good film with some nice innovations but with a style and a storytelling similar to other movies by Christopher Nolan. Complexity is not always the key for the success of a movie. When I’m writing this review the film is rated 8,2/10 on IMDB, 70/100 as Metascore while the aggregometers rottentomatoes shows an approval rating of 82% positive reviews (99 total count). While this is my final rating: