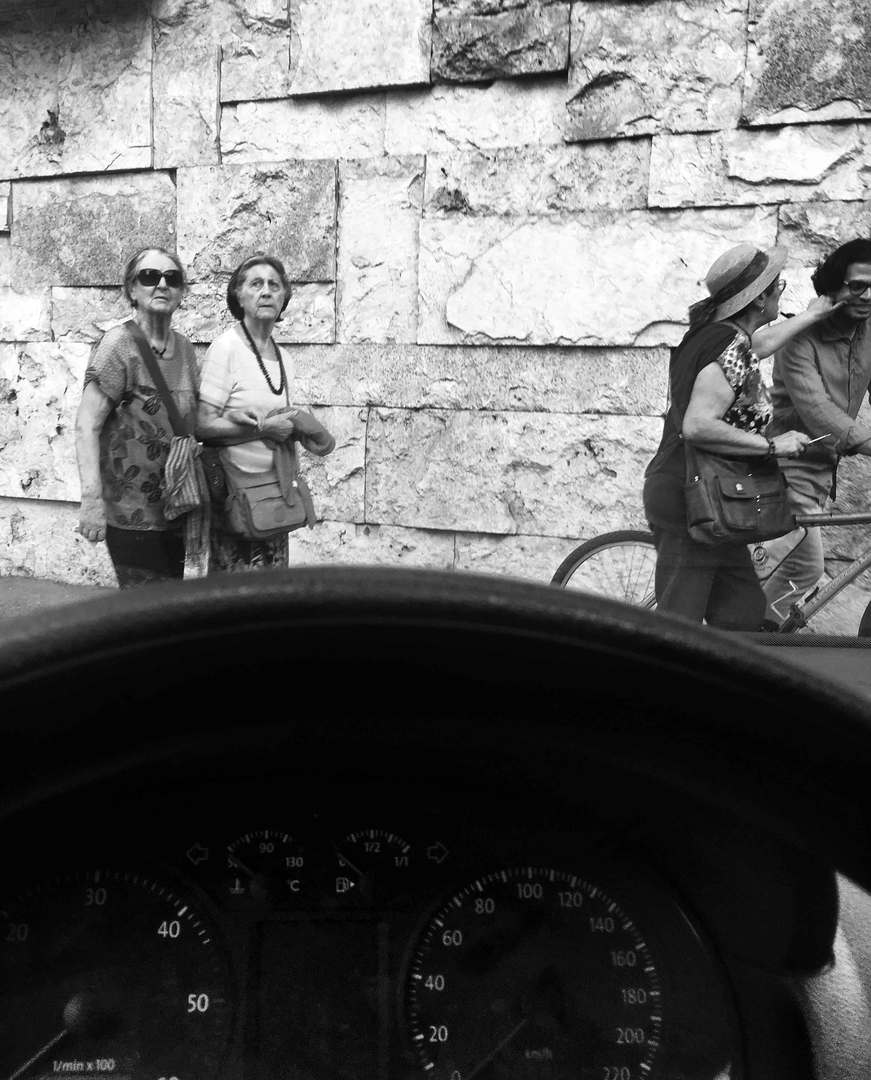 Fishing technique in Street photography conists in framing a particular background waiting for people enter inside the composition. In this way you can prepare your frame and study the best composition. People invade your space, it’s all under your control, you have less fear to photograph strangers in this way. Many persons probably apologize for passing in front of you. So in such way you’re mentally advantaged.

So basically using the fishing technique you can:

This time I’ve tried fishing technique inside my car; I’ve taken photos of persons outside the Church using my smartphone. No one noticed me, i was invisible. I’ve taken nice and original street shoots in only 30-40 seconds. Here is the series, converted in a flat bw (and low res) because i’ve post-produced photos quikly (I’m really lazy). Composition is strange, there are persons in the background with a car dashboard in the foreground. It’s an unusual view and i like it. In such way this is a funny experimentation. Best shot of the series is set as featured images of that article. Again don’t look at post-production, I’ve only converted in BW, no filter/contrast/grain added (Except for opening image).

In the first one background is out of focus. Frame composed according to thirds rule. 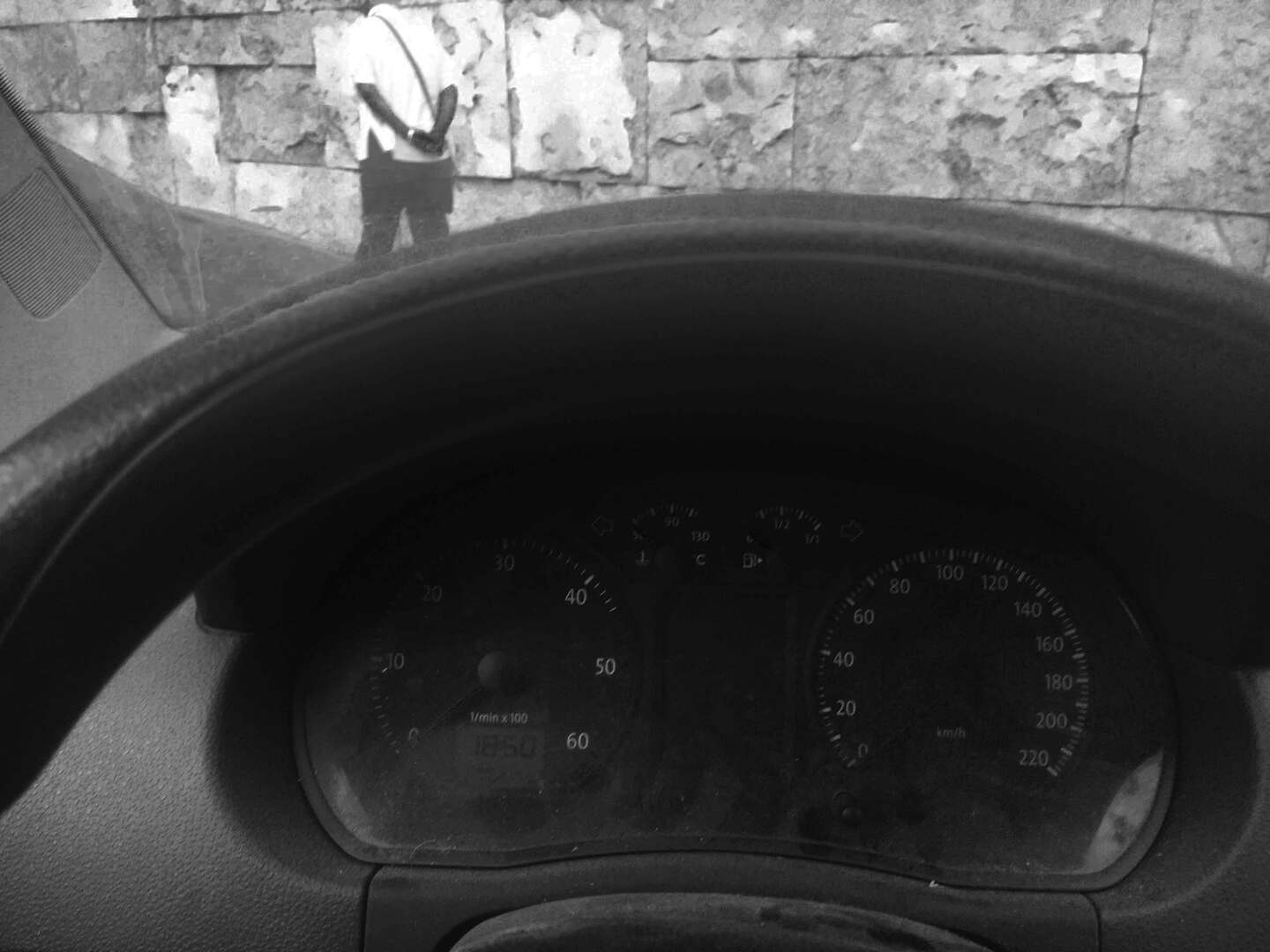 The second one is more balanced. Focus is in the background. 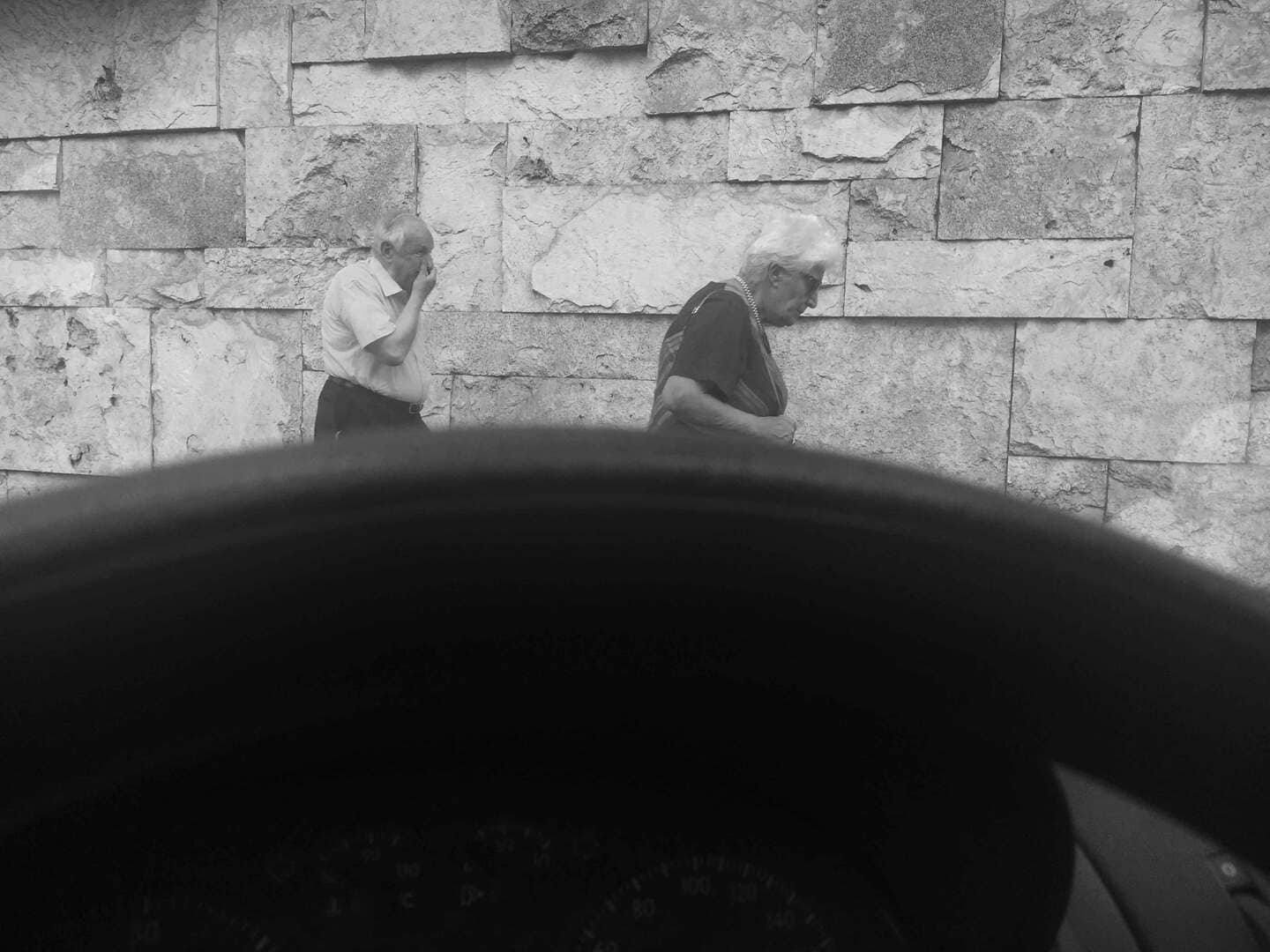 Two persons two direction; this is a more dynamic shot. 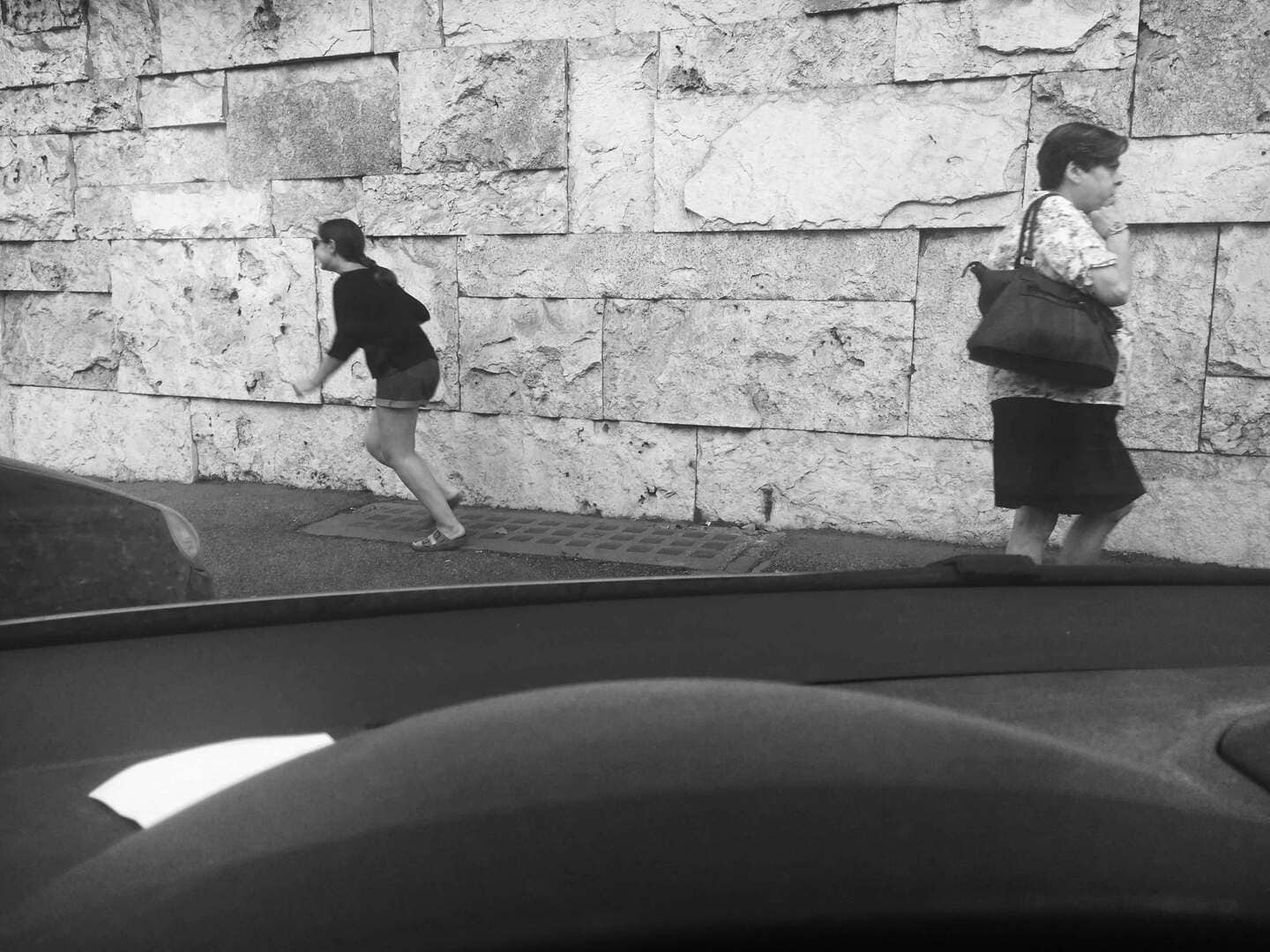 Probably the worst of the series, it’s a bit anonymous I know, more about “walking photography” than street. Anyway I like the subject and the white dress. 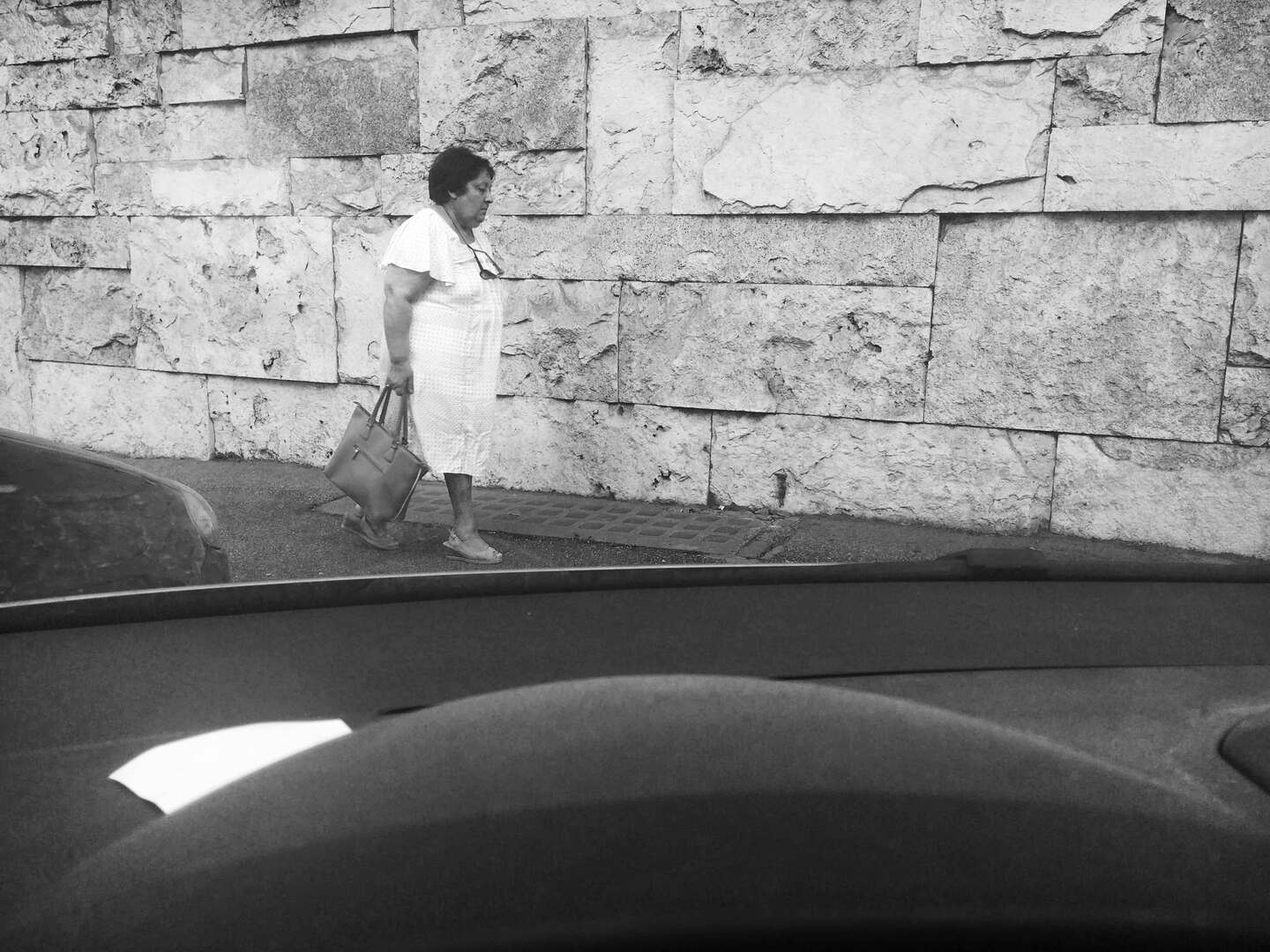 A nice and minimal capture. Probably composition is not the best. 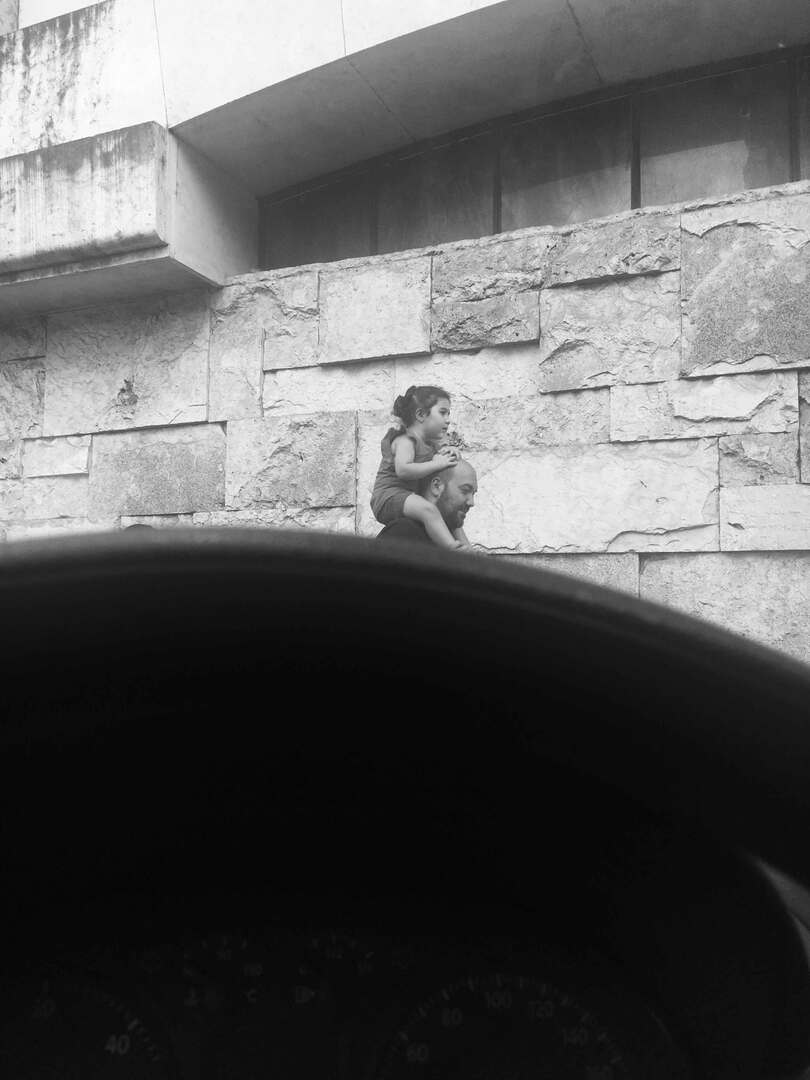 Last one, funny and minimal. 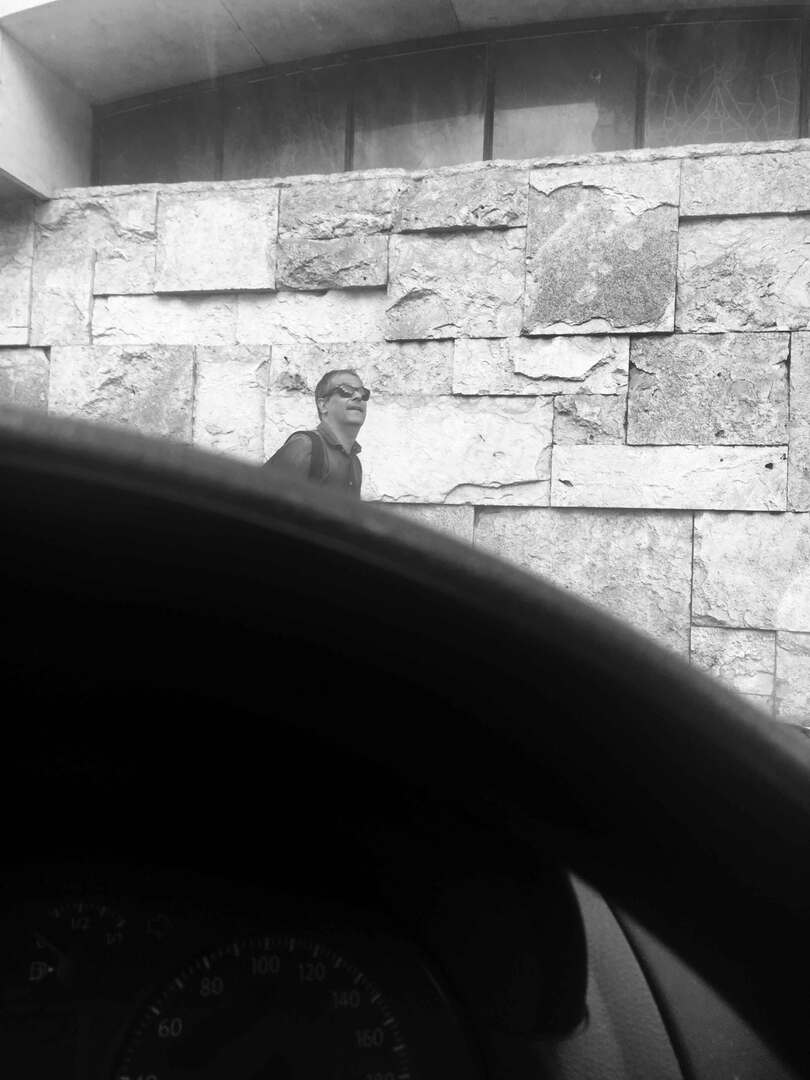 Thats’ only a funny way to obtain original street shots without being noticed by other people. Hope you enjoy this post. 😀 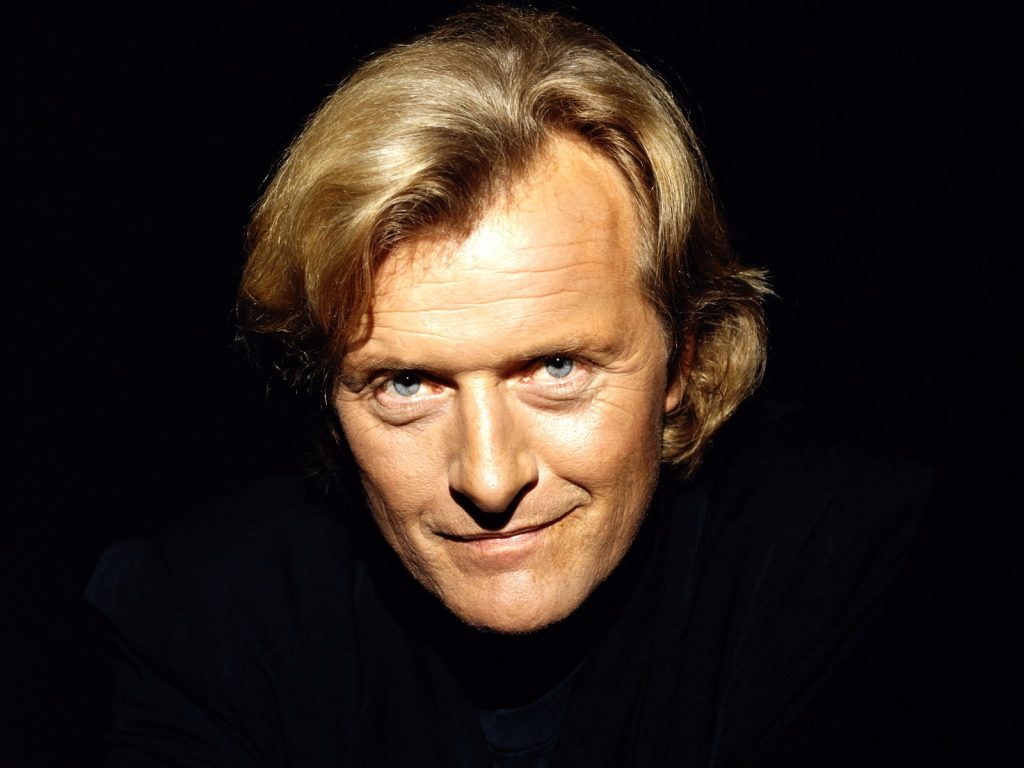 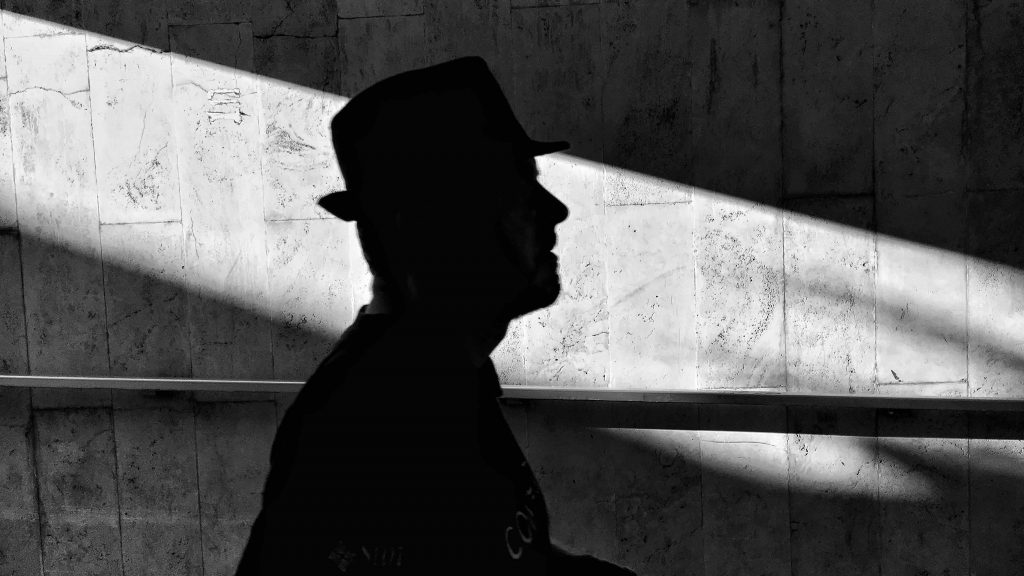