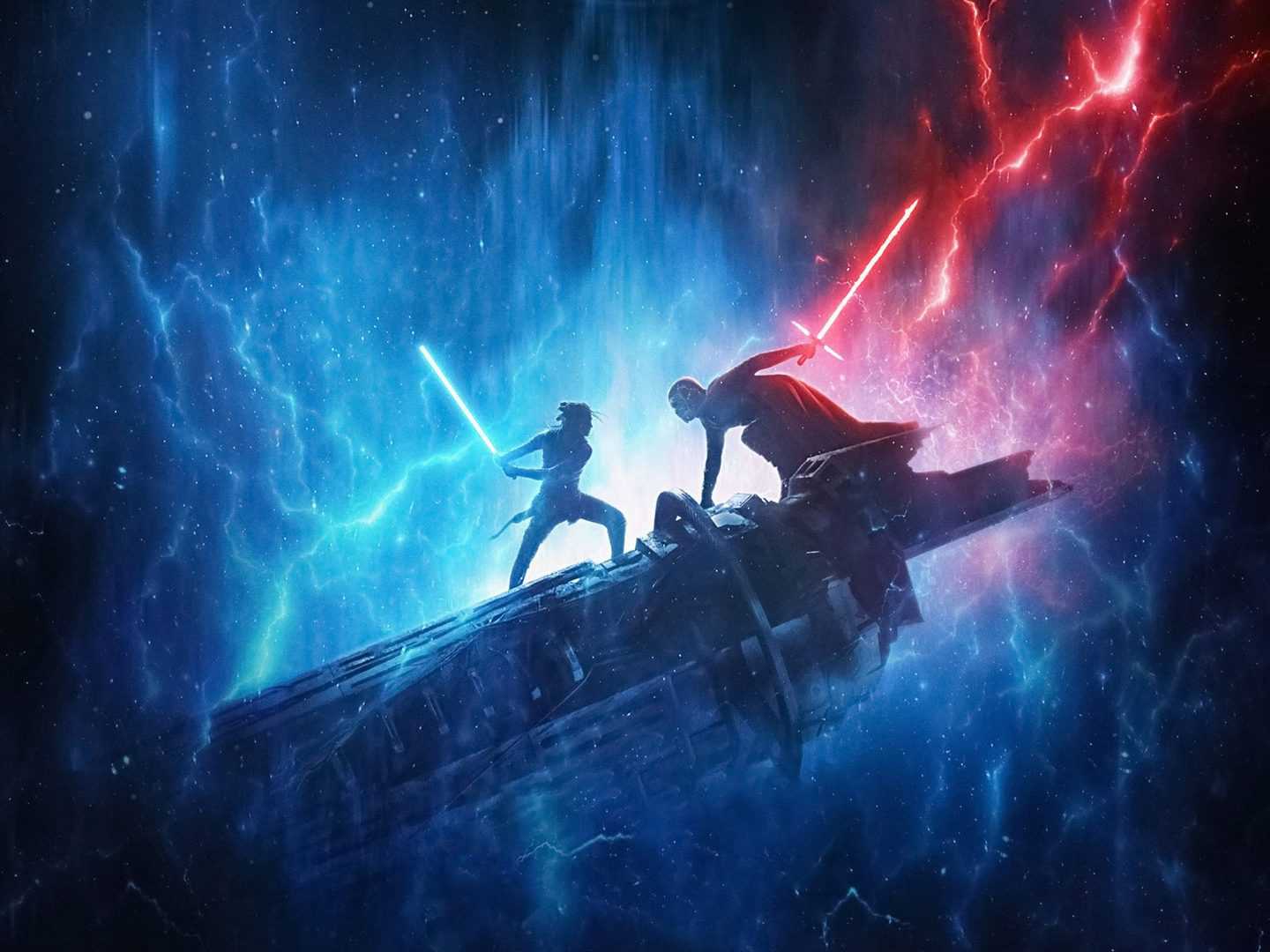 I’ve watched in press preview the last movie of the Star Wars trilogy produced by Disney. I’m talking about Star Wars the rise of Skywalker (December 2019). Here is a quick review of the movie. First chapter of this new trilogy was released in theaters in December 2015: Star Wars The force awakens directed by J.J. Abrams. The cast was composed by actors as Adam Driver (the evil Kylo red), Daisy Ridley (Rey), John Boyega, Harrison Ford, Carrie Fisher and a really small cameo for Mark Hamill (Luke Skywalker). The film is nice, in such way the idea behind the plot is similar to A new hope’s story; for sure it isn’t a great film as that of the first trilogy. The second one was The last Jedi, released in theaters in December 2017, it was a very disaster in my opinion. The movie was directed by Rian Johnson and it is the worse of the Diseny’s trilogy. 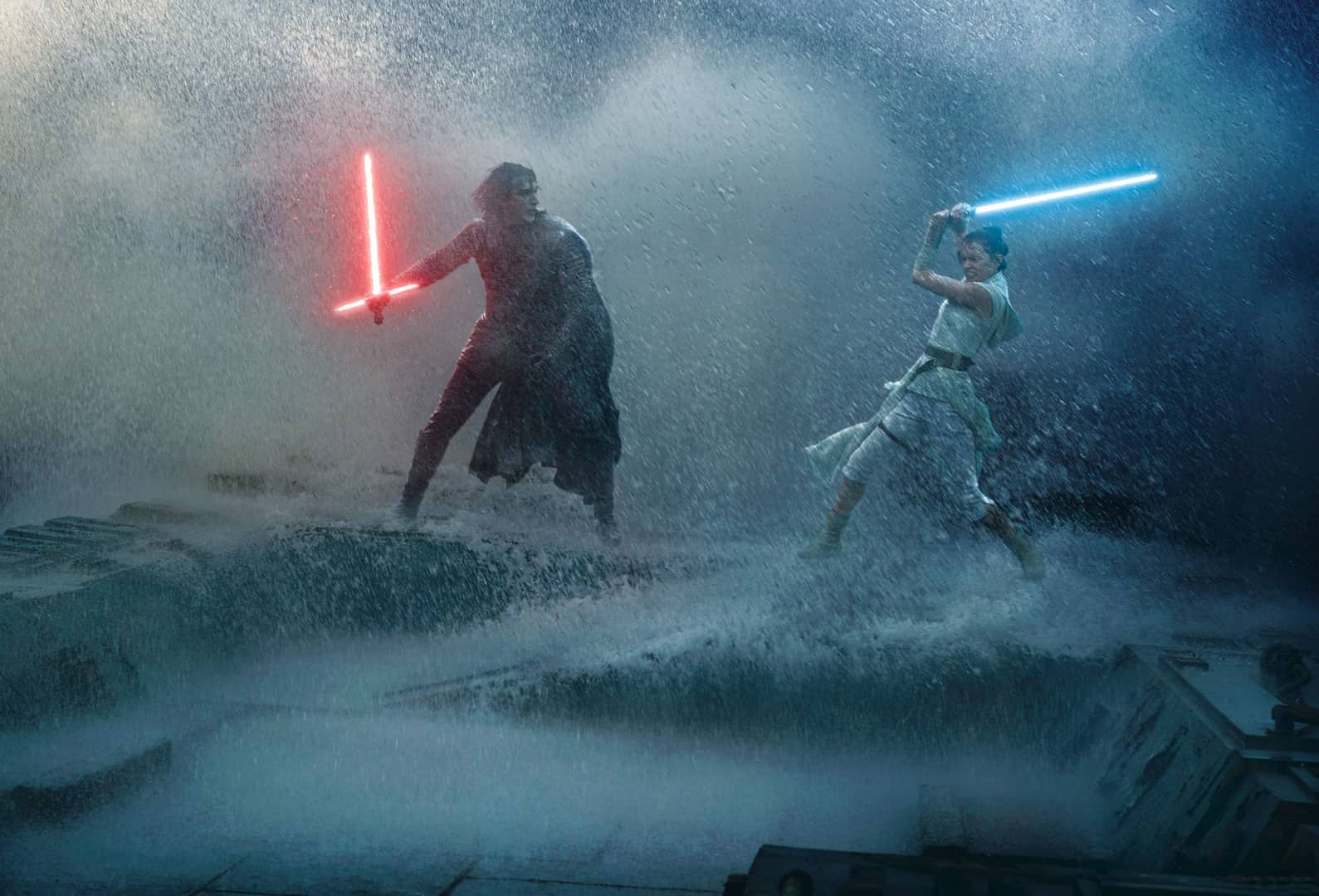 Now in December 2019 it’s time for the last film, Star Wars the rise of Skywalker directed again by J.J. Abrams. The movie is the best one of the Disney’s trilogy. It has epic moments, wonderful scenography and photography. The verbal and laser fight between Kylo Ren and Rey is the better thing of the movie. They interact speaking and fighting also from afar. They are linked by a mysterious and powerful force that is the essence of that movie. The duo Kylo/Rey reminded me the one with Luke/Fener of the first three saga movies. By the other side dialogues sometimes are simple and a bit stupid, there is not a good characterization of secondary characters and plots as in the first original trilogy. But in my opinion this is the best movie of the Disney’s film about Star Wars, even better than Rogue One (first spin-off) and The force awakens that was the first episode. For the moment that final chapter close the story of Star Wars and go Skywalker’s saga. It’s a good conclusion.

I’ve seen that I’ve a completely opposite idea from american critics. Infact looking at Rottentomatoes this is the worse chapter of the Disney trilogy. While I’m writing this little review the tomatometer (by critics) say 85%, when the audience score is currently 86%.

You can read the full review (Italian) at this link. 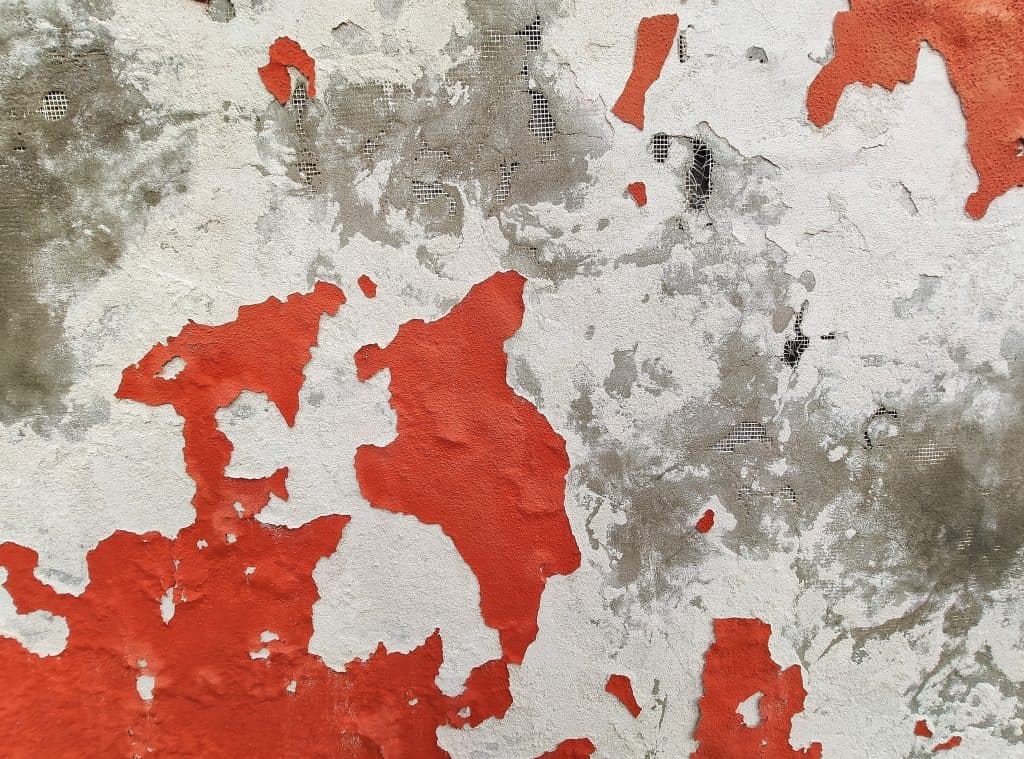 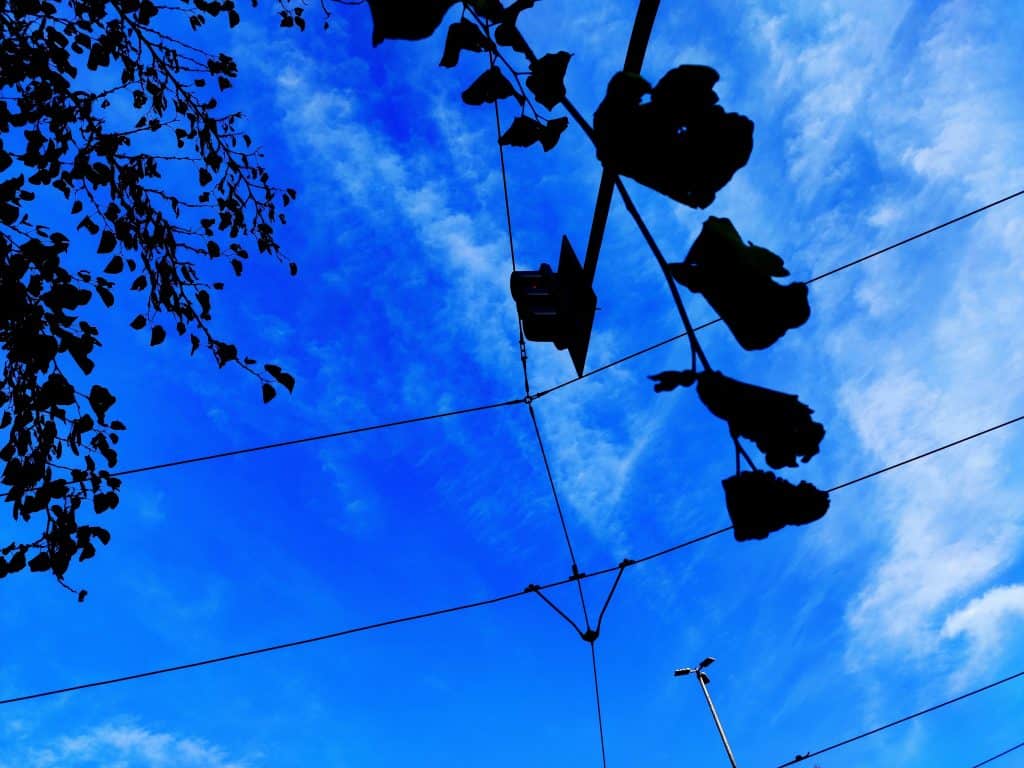