The recent killing of George Floyd by a policeman in Minneapolis sparked a wave of protest in USA and Europe. Few days ago another black man was shooted and killed by a policeman in Atlanta. The harsh violence against black people is an increasing problem specially in the USA, the so called greatest democracy in the world. Racism and different social classes issues are wounds of humanity since the dawn of time. These themes were treated many times in art, cinema and street photography for years and years.

When I think to street photography for example I have in mind the works of Robert Frank. He painted a sad America full of contrasts and contradictions. I’m talking about his legendary books The Americans. Probably the most iconic photo of that book is “Trolley-New Orleans”.

It shows how bus were divided by races with blacks in the back and whites in foremost. It was like a hierarchical social scale. This is a perfect example of a frame whitin the frame, each character is inside a different window. People look directly in camera (except for the last one), this add drama and dinamicity to the scene. They have different expressions, my preference is for black man, he seems really sad and melancholy but also more friendly than white people. The white woman in second position has a shy and suspicious glance, almost defiant. Hands gestures is another important element which give expressiveness to the white kid and black man. Black man with a gentle pose seems to abandon himself while the kid has taken a firmer and more rigid pose. If we look to contact sheets we can see that Robert Frank taken only this photo of the moment. This picture has a rigorous and orderly geometrical composition. On top of the pictures there are five little frames with images and reflections that give a surreal look. There are also other reflections in the lower part of the photo but they are nuanced; probably there is also the shape of Robert Frank who was taking the shoot.

This picture reminds me to a recent sci-fi movie directed by the Oscar winning Bong Joon-ho, Snowpiercer. The movie is set in a dystopian future where an experiment has changed the climate killing the life in the globe. Survivors live in a train that never stops his run. People are divided for social classes with poor living in the back of the train in really bad conditions working for the other classes. While the richest have all the confort including food, restaurants, shops, schools… The movie is a metaphor of life, it is more about fights and differences between different social classes instead of racism. Poor men will try to scale the hierarchies reaching the locomotive. This movie has a really nice screenplay, it is adrenaline, cinematography and direction are also great.

Bong Joon-ho is the same director of the Oscars winner Parasite, a crazy movie that describes “the contrast” between a rich and a poor family in Korea in an incredible original way. I can’t describe here how beautiful is this film, you have to watch it, no way!!! Technically speaking cinematography, soundtracks, scenography and direction are awesome. This is a 9/10 movie for me.

Poor social classes were represented well also in painting. I’m thinking for example to Vincent Van Gogh and his masterpiece The potato eaters, one of his first great works. Obviously he was criticized for the technical realization of that oil painting. Inspired by the farmers’ humanity painted by Millet and also by the use of light in Rembrandt The potato eater is a melancholy and sad portrait of a poor family of farmers. Farmer’s skin has the same color of the earth tilled by themselves. They are eating the product of their hard work, potatoes. Thanks to the wonderful use of light Van Gogh painted very expressive skeletal hands. This is an awesome example of chiaroscuro, it’s different form the style of the other Van Gogh’s paintings (expressionism) but the idea behind is the same: emotions are more important than representation of reality. His master criticized him telling that the anatomy of character painted here was completely wrong. He was right, look for example to the proportions of the farmer’s right arm in the left of composition. But these considerations have no meaning, the painting is wonderful, anatomy is not important when you are playing with human conditions and emotions. I think the same in street photography, it is not about reality but about soul, emotions and point of view.

Back to main topic when I think to racism I have always in mind this iconic and sad photo taken by Elliot Erwitt; in my opinion it explains racism better than a thousand words. Probably you have just seen this picture in many history books. The social distancing famous in Covid-era was applied many year ago for “colored” man. Look also to differences between the two sinks.

Thinking again to cinema we have a lot of movies about racism. A great masterpiece from the past is To kill a mockingbird inspired by a novel with the same name. The story is about a process against Tom Robinson, a black man accused of rape. He will be defended by the lawyer Atticus Finch, a white man. To kill a mockingbird was a great success, it won 3 Oscars.

If you are interested in this theme I suggest you to look at the present and to watch movies directed by Spike Lee as Blackkklansman with Adam Driver and the recent Da 5 bloods on Netflix.

Other recent movies are Green Book (Oscar winning best picture 2019) with Viggo Mortensen and Intouchables (2012). I discourage to watch movies like 12 years a slave and The butler, two boring films. A classic of recent years was Lincoln with Daniel Day Lewis (Oscar winning as best actor, the third and the last in his brilliant career) and a particular one: Django directed by Quentin Tarantino.

But absolutely one of my favorite currently is the emergent director Jordan Peele. He has reinvented the horror genre winning also an oscar for best screenplay, and that’s a rarity for this kind of movies. The first one I have in mind is Get out. This movie is more about racism, but the theme is treated in a new and original way; that’s a thriller horror full of twists and suspence. His second horror is Us; the story is a metaphor of fights between different social classes.

I have other movies in my list about racism, but I think that for this article it’s enough 😉 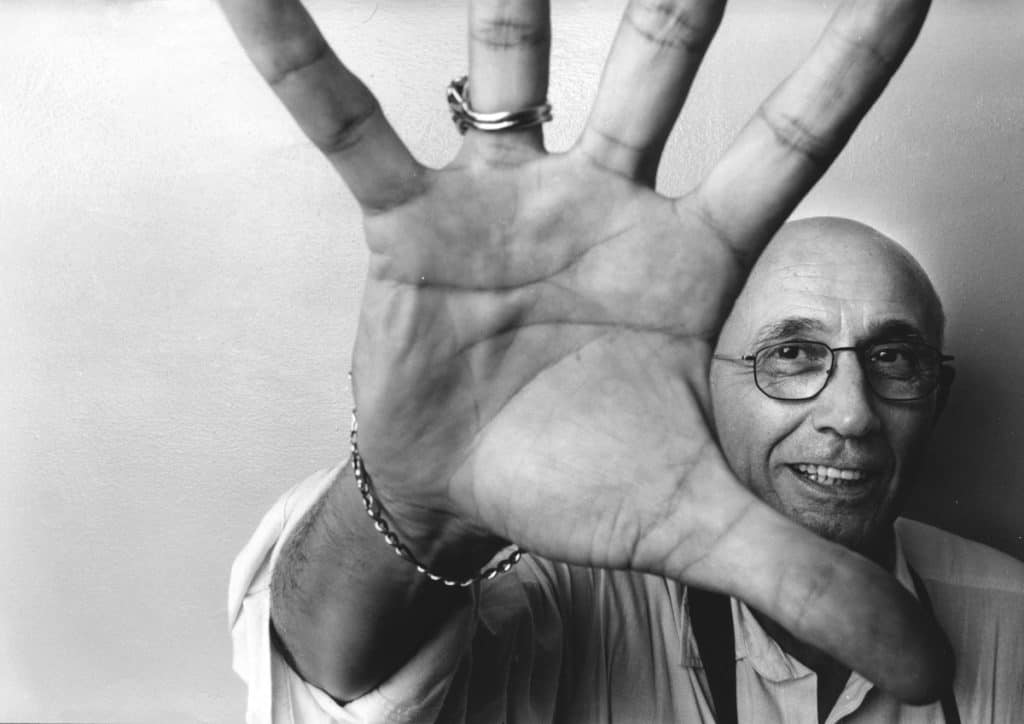 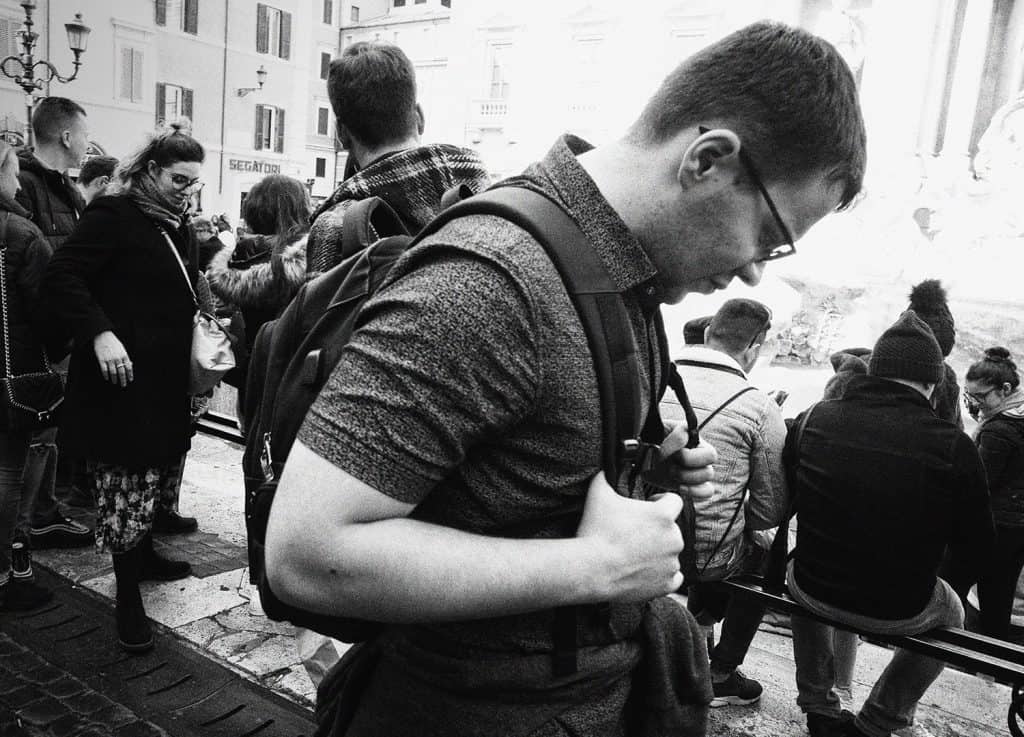