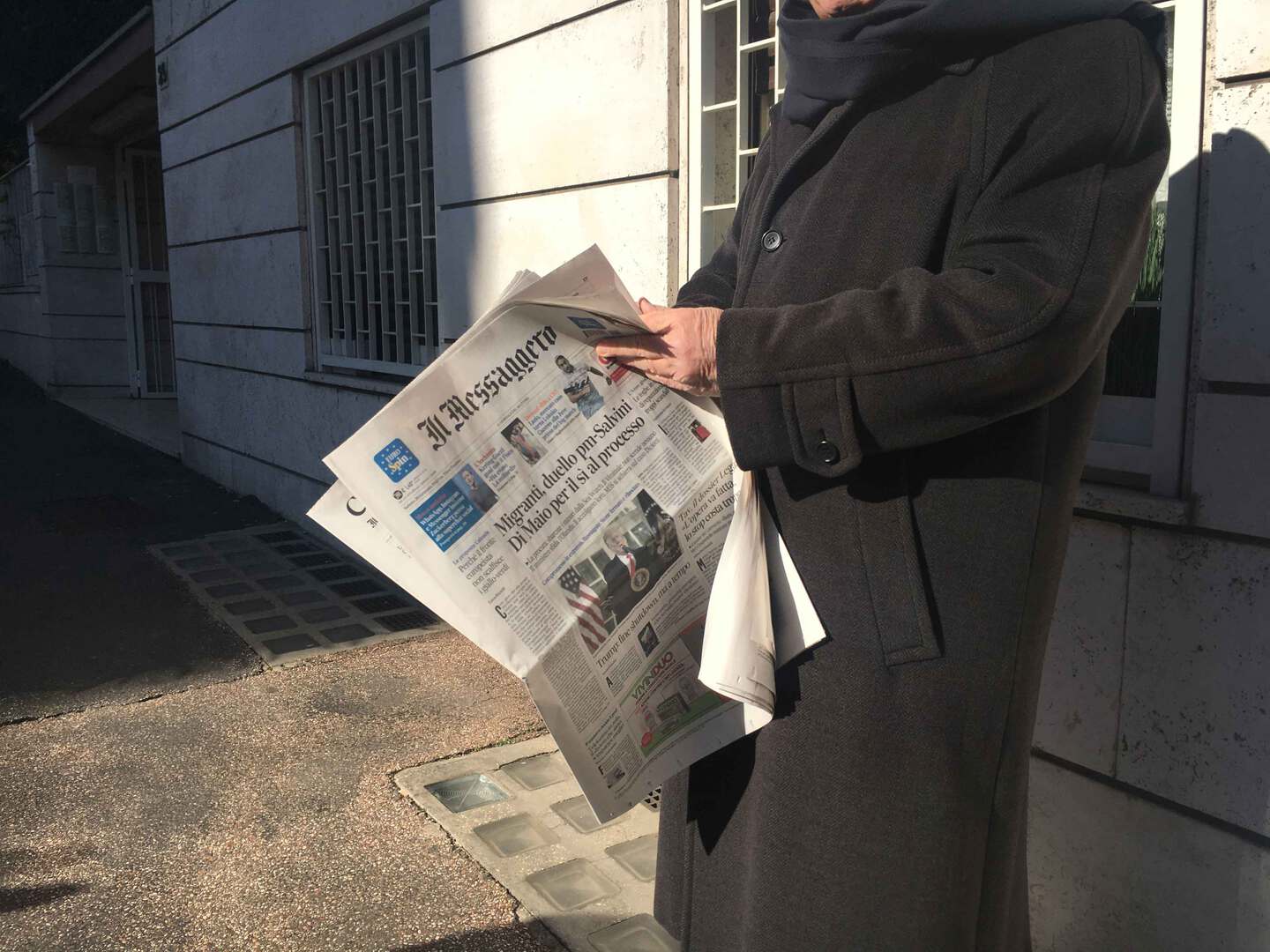 Smartphone street photography 4 – This is the fourth blog about best camera available for street photography in my opinion: smartphone. It’s always with you, it’s compact and pocketable, it’s discrete, usually people don’t look at you while you’re texting on your phone; it’s a normal thing.

In this article I’ve posted five street photos taken with my mobile phone. But I’ve not post-produced them, ’cause elaborations bores me. Smartphones automatically add filters for contrast, sharpness and colors.

1) In the first one, posted at the beginning of that article, I was returning from the gym, it was early morning. I like subjects reading newspapers instead of texting on phone. Light was nice, I’ve taken different shots and I’ve selected this one without head that is more surreal.

2) This was my favorite. I was running, it was late afternoon, it was hot. I’ve seen this lonely woman, I felt solitude inside me. So I stopped running and I’ve taken this shot, I think the woman is less alone with my shadow behind her. An invisible diagonal connects the two figures giving dynamicity and perspective to the frame. 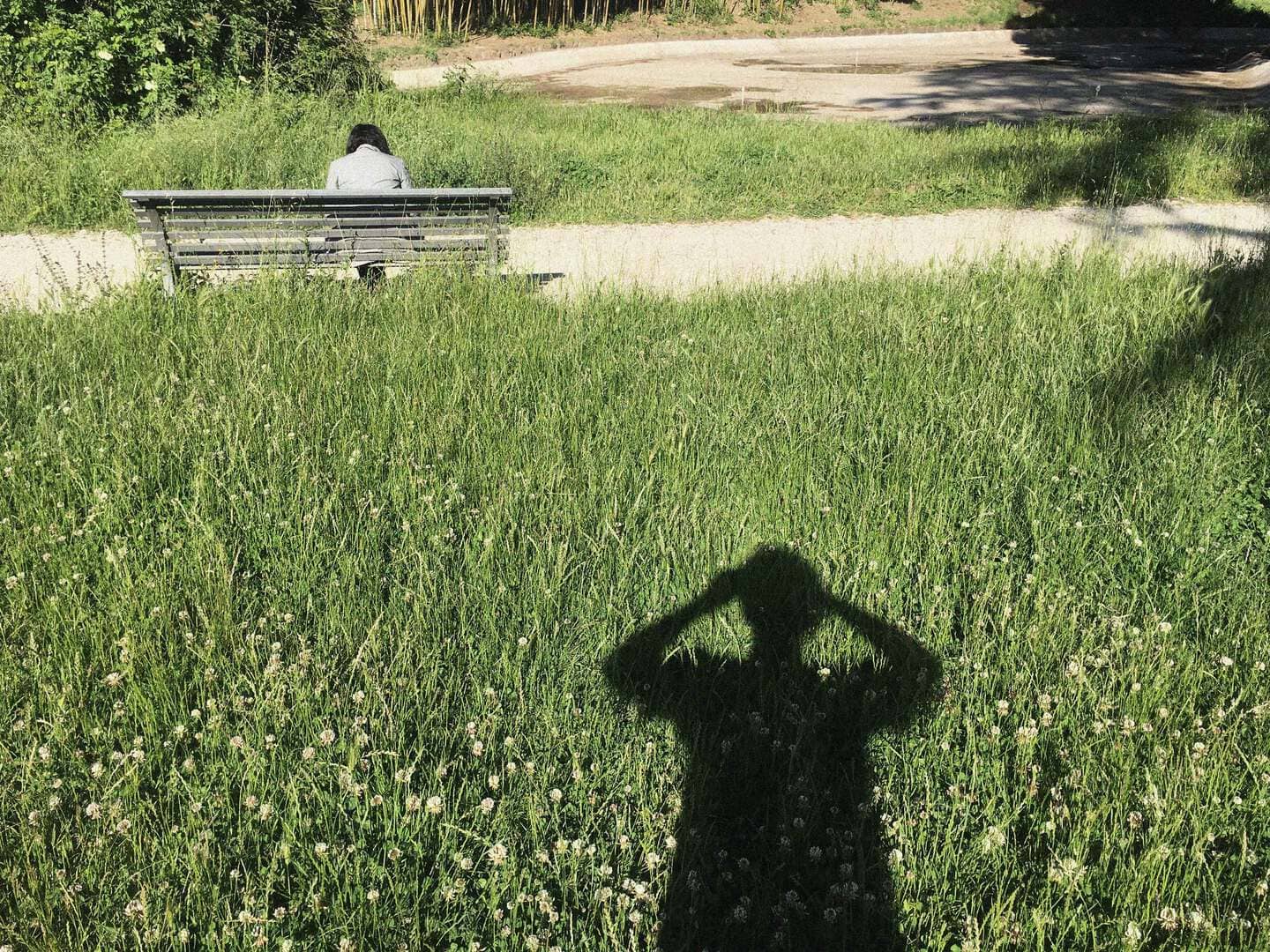 3) Early morning, it was Sunday. I was returning from a quick street photography session in the centre of Rome. I was parked and I’ve taken this shot with my smartphone. I like the hot light of a winter morning. The different perspective is given by the rearview window. It’s a nice shot, few emotion but nice in my opinion. 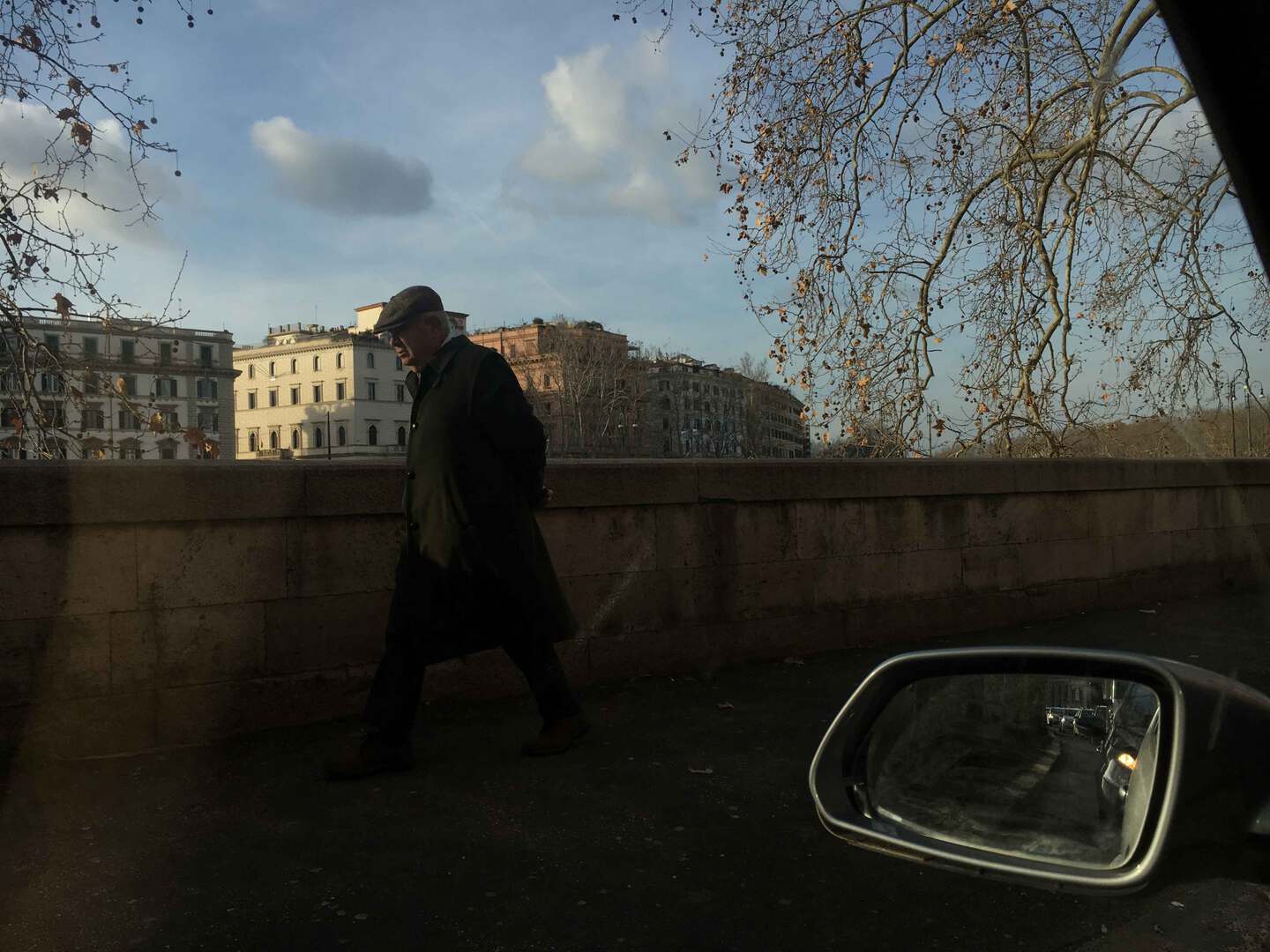 4) I was going to watch Us by Jordan Pelee. Outside the cinema there was this nice scene: two dualisms and a single man. Background and lights are bad I know, but I like the contrast between elements in the foreground. Nice and funny scene. 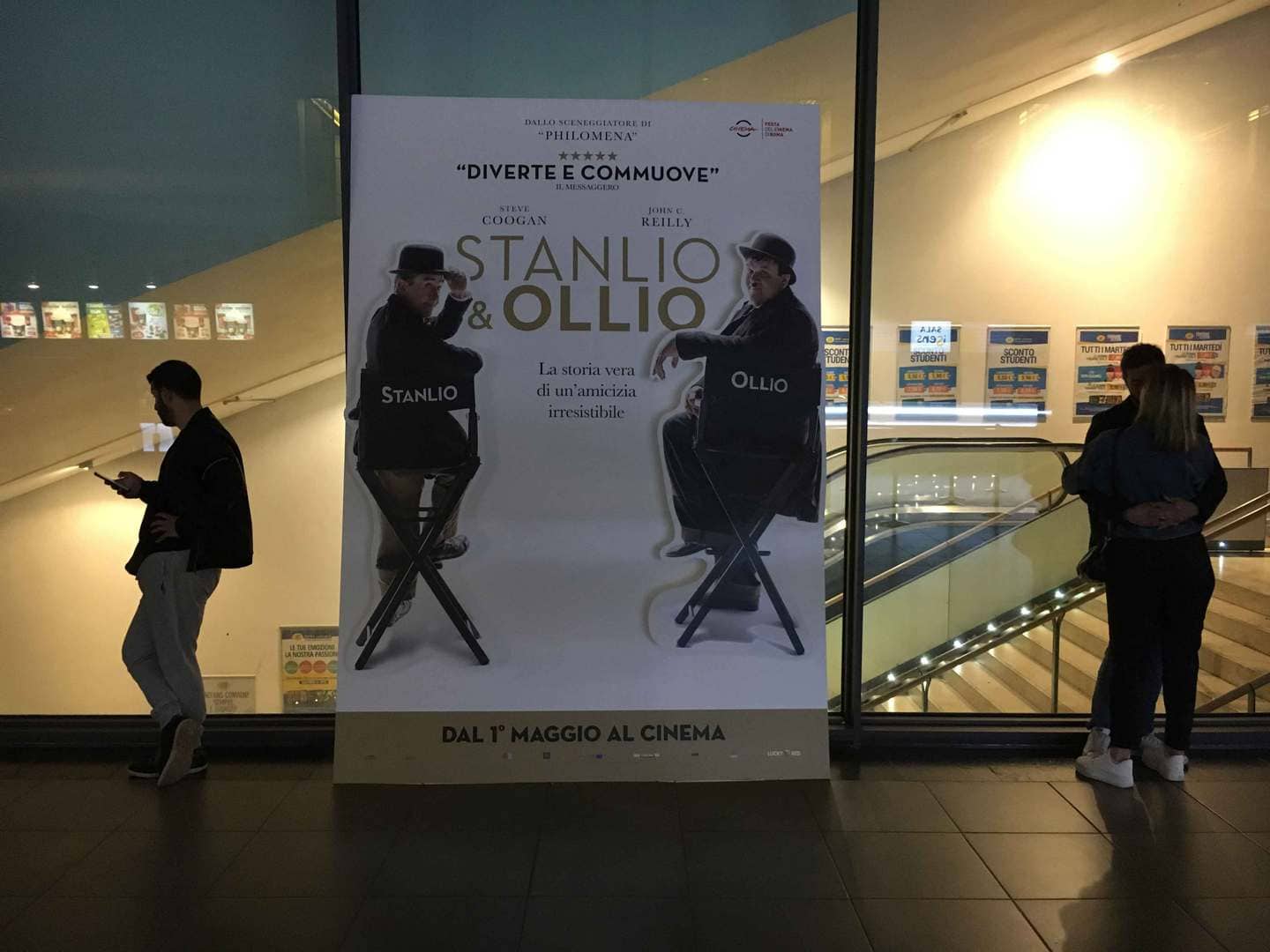 5) An old man was waiting the bus. He looks tired and prostrate. I’ve taken a series of shots, I’ve selected this one, closest, blurred, more dramatic… 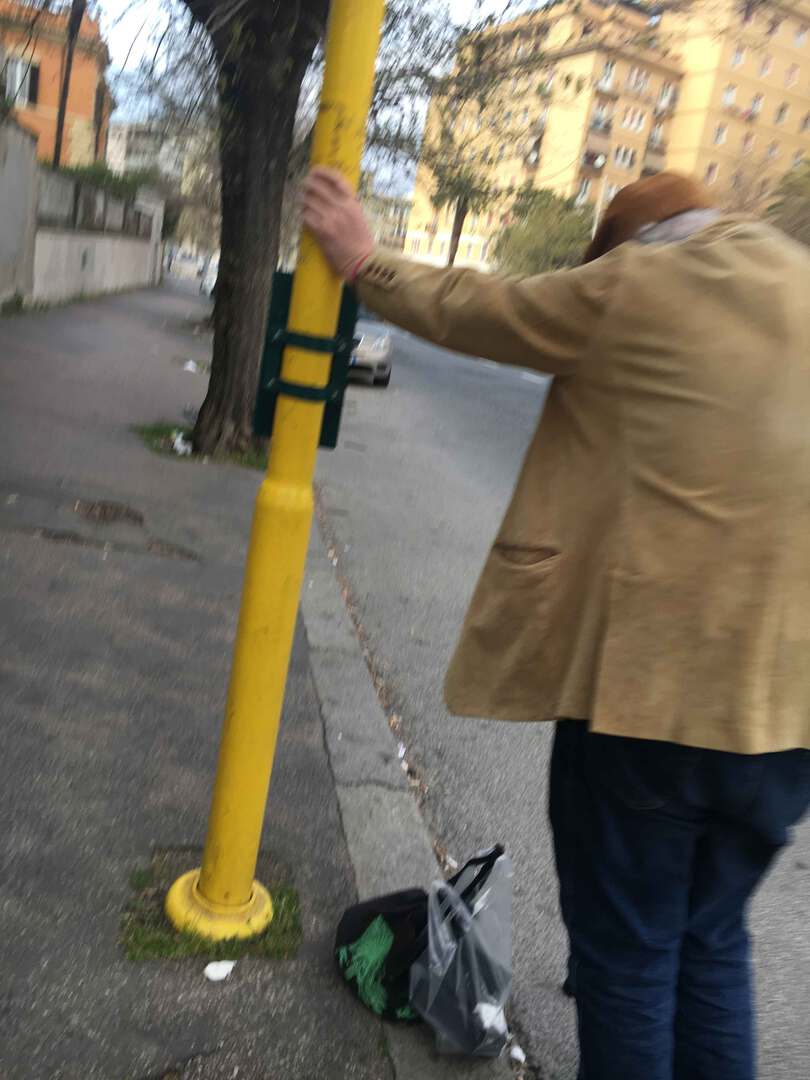 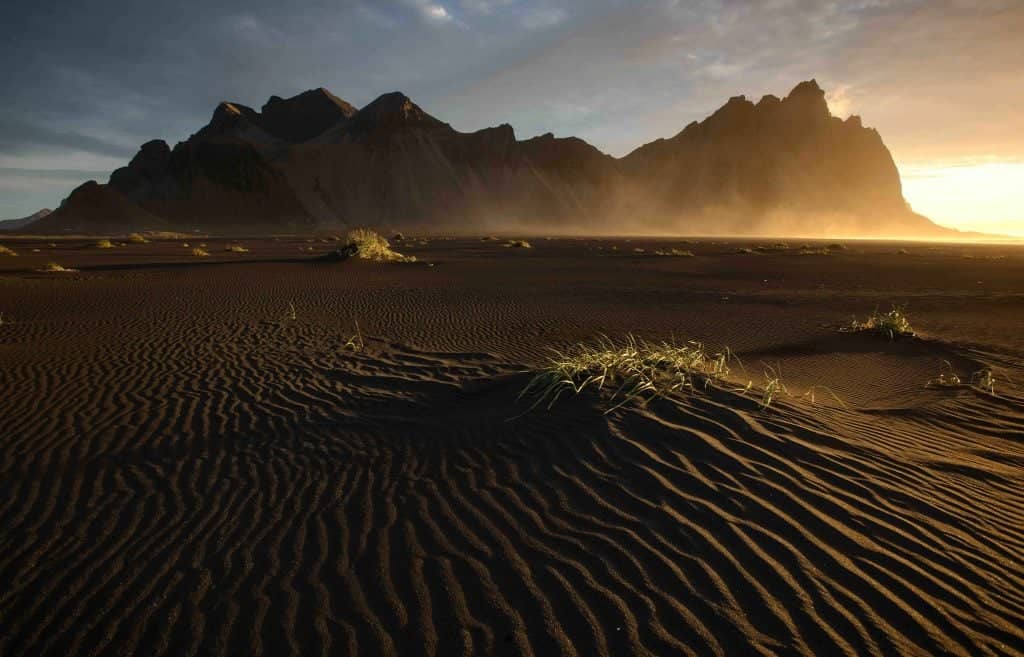 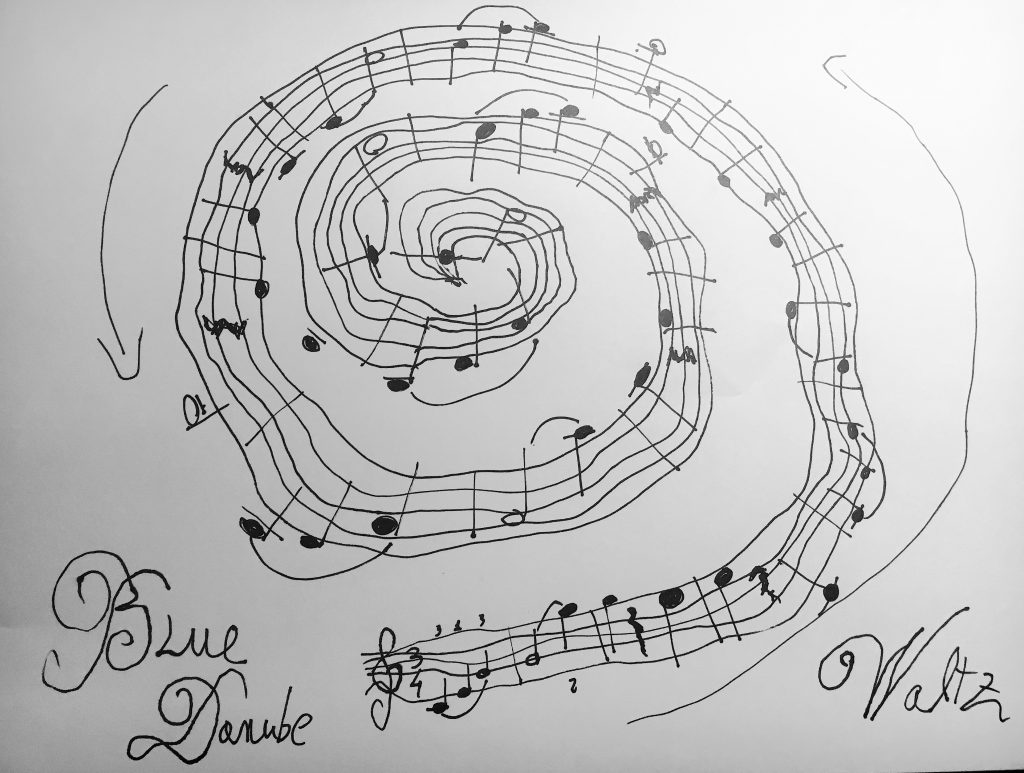