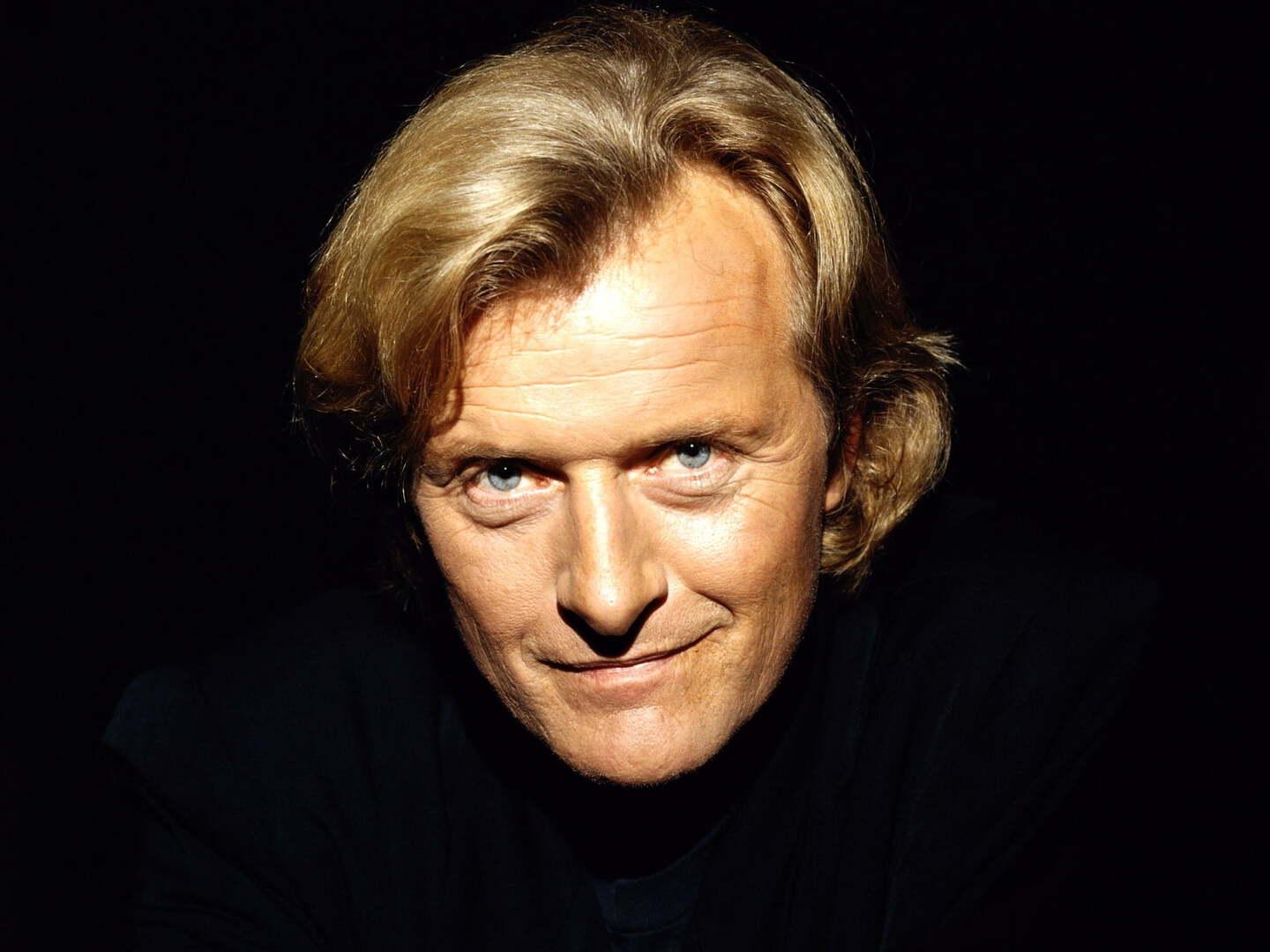 Rutger Hauer died at age of 75 after a short illness. He was famous as actor for his interpretations in movie like Blade Runner and Lady Hawke. He was also a generous man, in his official site you can find also his foundation to donate money. 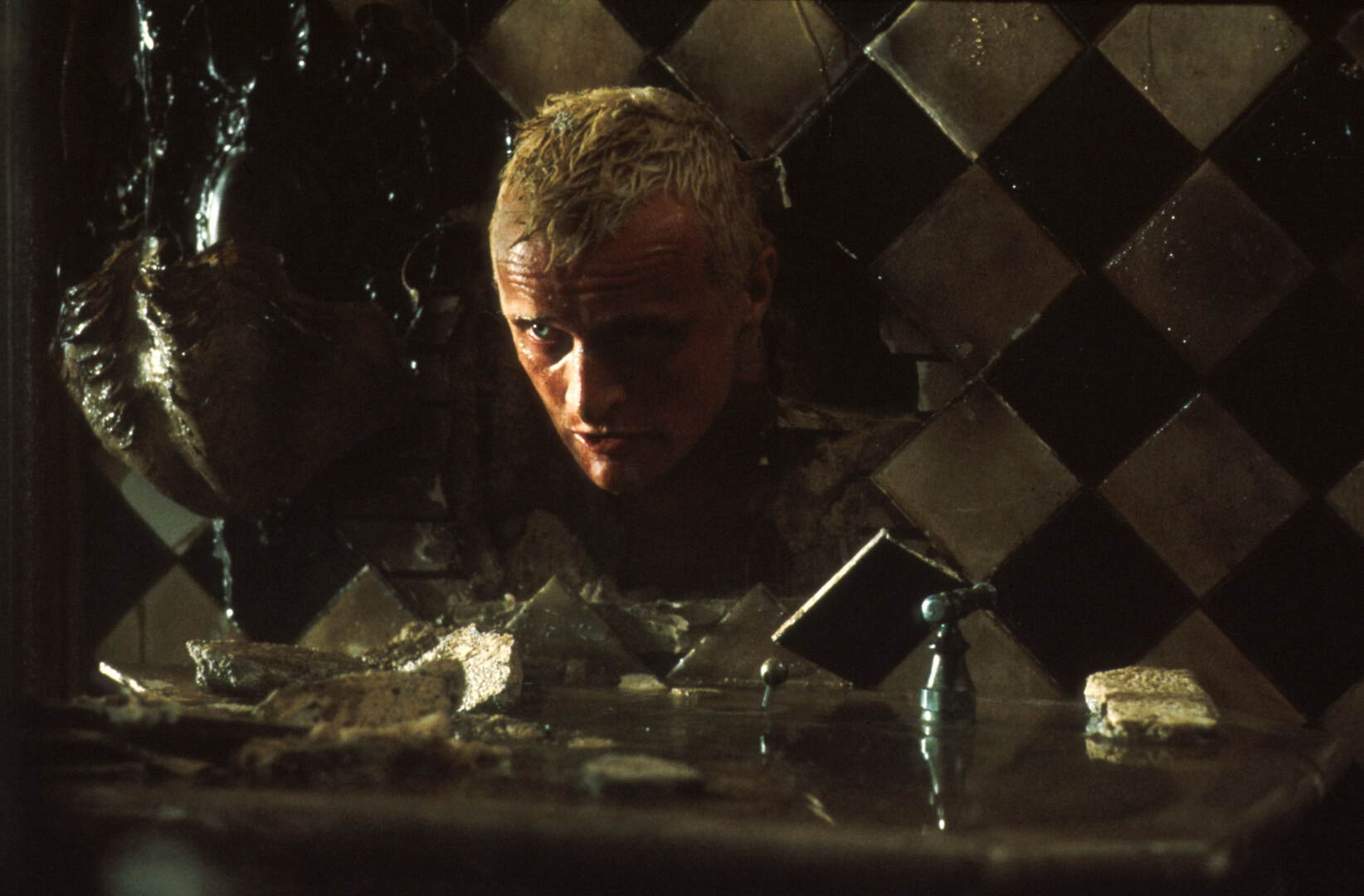 Here is the official communication on Rutger Hauer’s website:

“The Rutger Hauer Starfish Association announces with infinite sadness that after a very short illness, on Friday, July 19, 2019, Rutger passed away peacefully at his Dutch home.
He leaves his beloved wife Ineke, after they have been together for fifty years.
We at Starfish will always cherish the many unforgettable memories we have of Rutger and his dedication to the Rutger Hauer Starfish Association.
One of Rutger’s last wishes was that Starfish should continue its charity activity and its fight against the AIDS disease, and with Ineke’s precious help, involvement and direction we will follow Rutger’s wish and will do our best to carry on Rutger’s inestimable legacy.”

I like to remember Rutger Hauer as man and as actor in this way:

Attack ships on fire off the shoulder of Orion.

I watched c-beams glitter in the dark near the Tannhäuser Gate.

All those moments will be lost in time, 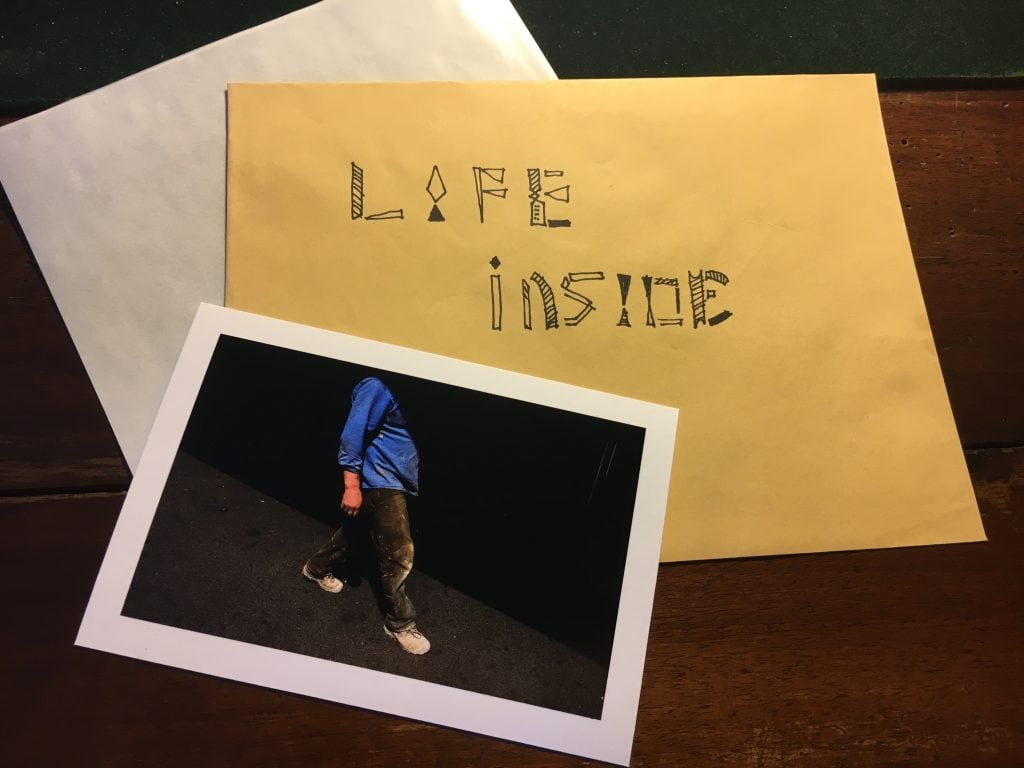 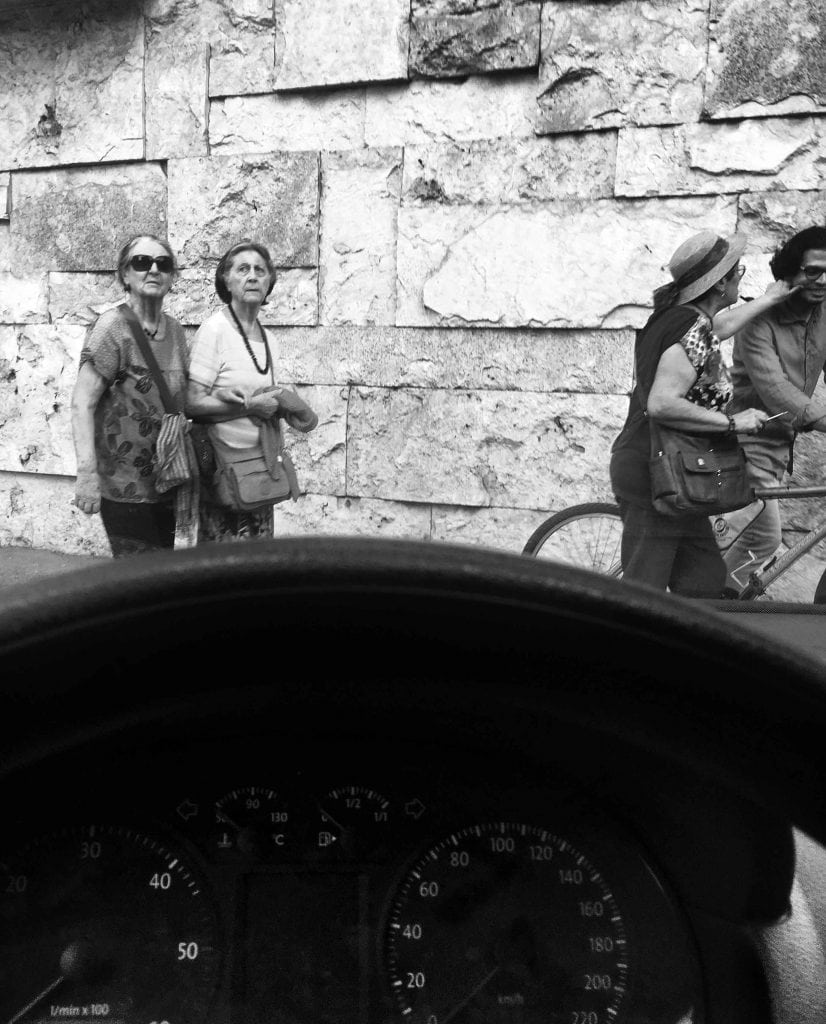 Next post Street photography – Fishing technique in a car