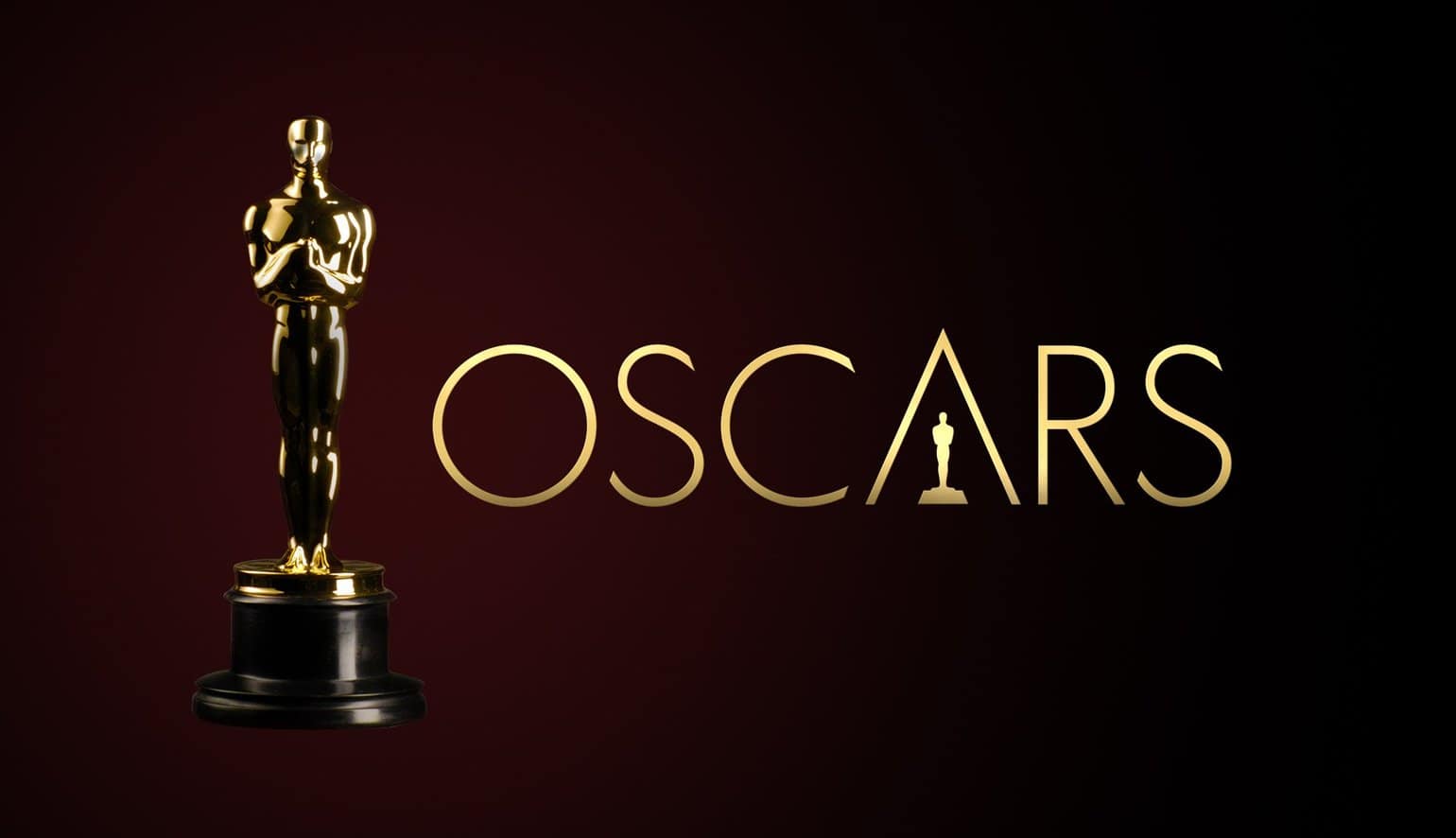 This year was great for cinema industries. There are a lot of beautiful movies released in 2019 so the Oscars running 2020 is really interesting. Last year was not so good, the winner was Green Book with Viggo Mortensen, nice movie but not a masterpiece. In this edition we have great films: 1917 by Sam Mendes, Parasite by Bong Joon-ho, Once upon a time… in Hollywood by the great Quentin Tarantino, Irishman directed by Martin Scorsese, Marriage story with Adam Driver and Scarlett Johansson, Little Women from the Alcott’s book, Ford v Ferrari with Matt Damon and Christian Bale, the outsider Jojo Rabbit, Joker by Todd Phillips with Joaquin Phoenix. These films have great screenplays, cinematographies, interpretations… The irishman, the two popes and Marriage story are produced by the streaming giant Netflix. I wrote my personal list for Oscars winning 2020. I’ve made main categories and these are my favorites for the final rush.

Best Actor in a supporting role: Brad Pitt (Once upon a time… in Hollywood)

So these are my favorites for the Oscars 2020. Let’s see single ratings for every film nominated in Best picture. I’ve linked also my complete review for some movie (only in Italian).

At the end I made a video about oscars 202o with a friend of mine. Unfortunately it is only in Italian but you can set English captions. Audio and video are really bad sorry 😀 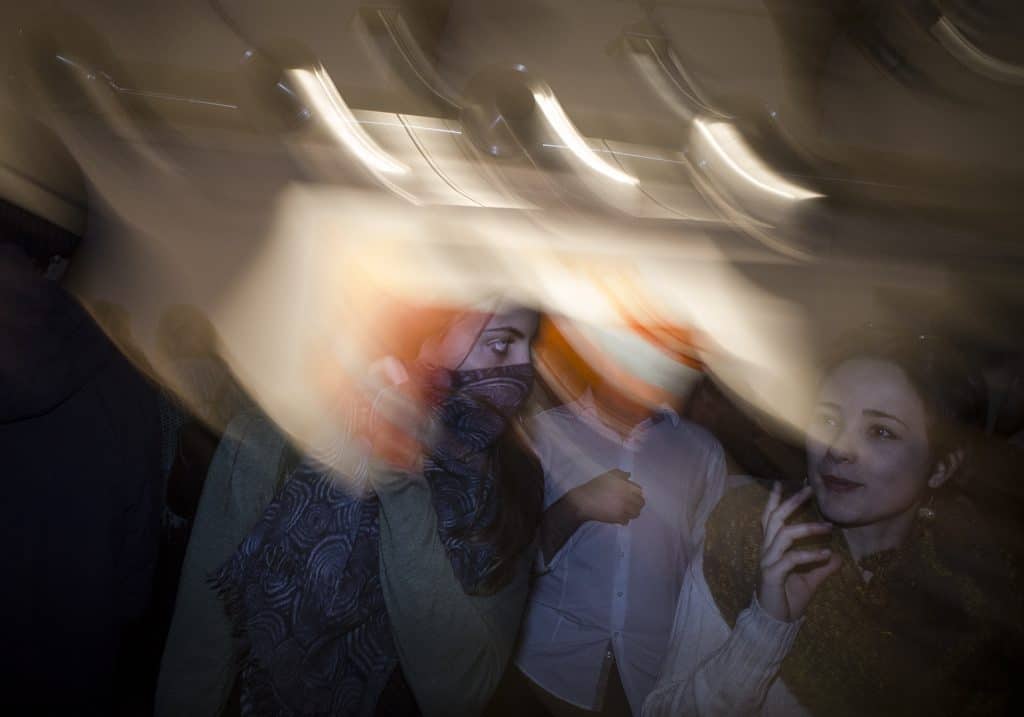 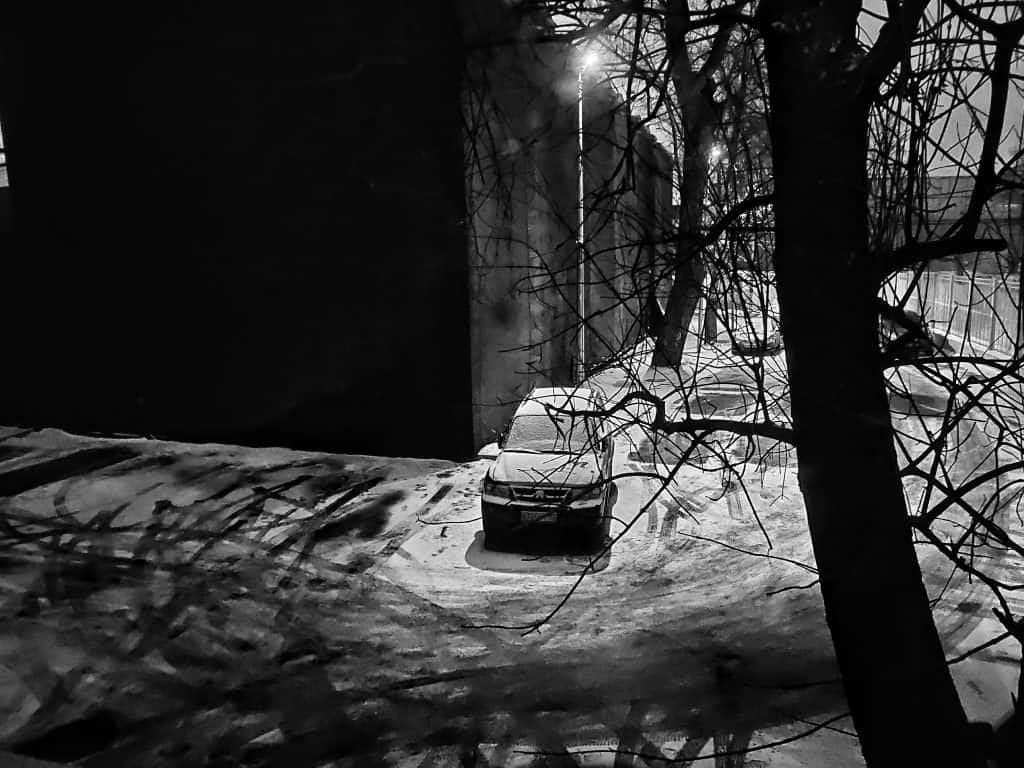