The wonderful minimalism in street photography and art 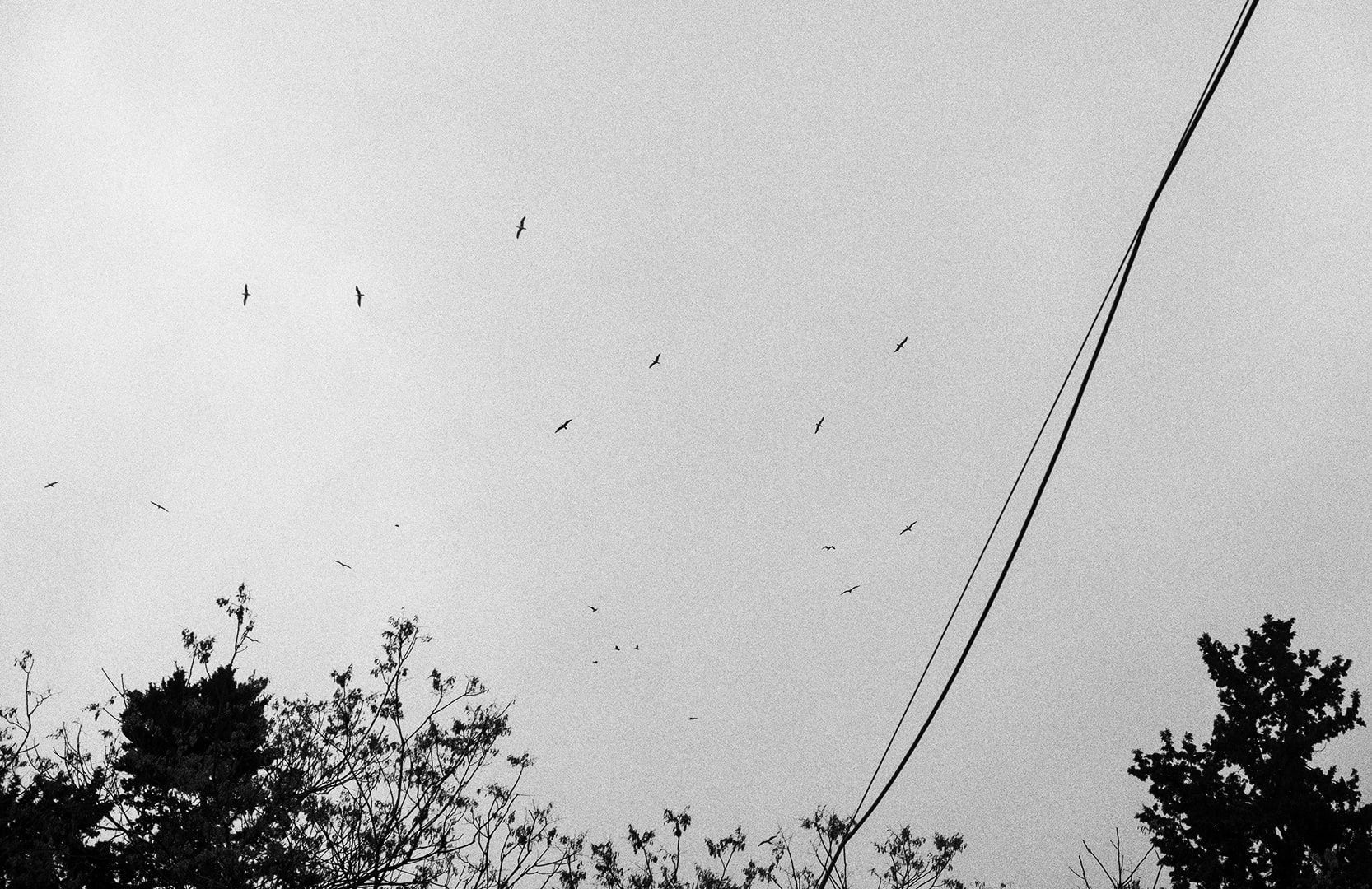 Minimalism in street photography – Less is more, that’s my opinion . I love minimalism in painting, photography and cinema. I don’t know the exact reason probably because I like the simplicity. Minimal images are more essential, so it is easier for our eyes to interpret them. I like to photograph geometries (repetitions of the same elements essentially), silhouettes and “small people” in big space;  that’s my personal idea of minimalism.

Minimalism is everywhere, in our lifes and also in arts. Here are some examples from cinema.

The first one is a frame taken from the wonderful sci-fi movie Blade Runner 2049 directed by Denis Villeneuve and produced by Ridley Scott. It is a great movie with wonderful photography by Rodger Deakins (he won an oscar for this). Great cast with Harrison Ford, Ryan Goslin and Jared Leto. This film is awesome for his scenography. Color palette has an essential role in Blade Runner 2049 (essentially orange, white, violet/blue), but also minimal compositions of scenes that suggest the idea of men lost in a big and dangerous world. Look at the beauty of this frame, it is essential, wonderful orange and hot tones that suggest the idea of mystery and danger. At the centre Ryan Goslin’s silhouette. The DOP Rodger Deakins is the modern master of silhouettes. The frame is easy to interpret, less elements more beauty.

Another example of minimalism in movies. This frame is a pano view taken from Dunkirk directed by Christopher Nolan. The scene is composed according to rule of thirds. It shows soldiers in a wonderful seascape. Again few elements, large space, “small humans”. It helps to connect the elements in scene, soldiers with their next destination, the boat.

Let’s see some examples also in paintings. Below minimal compositions in Franz Kline, Mark Rotko and Juan Miro’s abstract canvas. Idea behind these works are completly different, but compositions are essential and minimal.

That’s my turn now. Probably my idea of minimalism is a bit different from in some of my pictures. Sometimes i try to fill the frame with geometries including also human presence as small detail. In other pictures i try to capture a scene using few elements creating a scene more essential. I’ve shooted a lot of minimal frames, but here is a small casual selection taken from my old”archives”. Enjoy it. 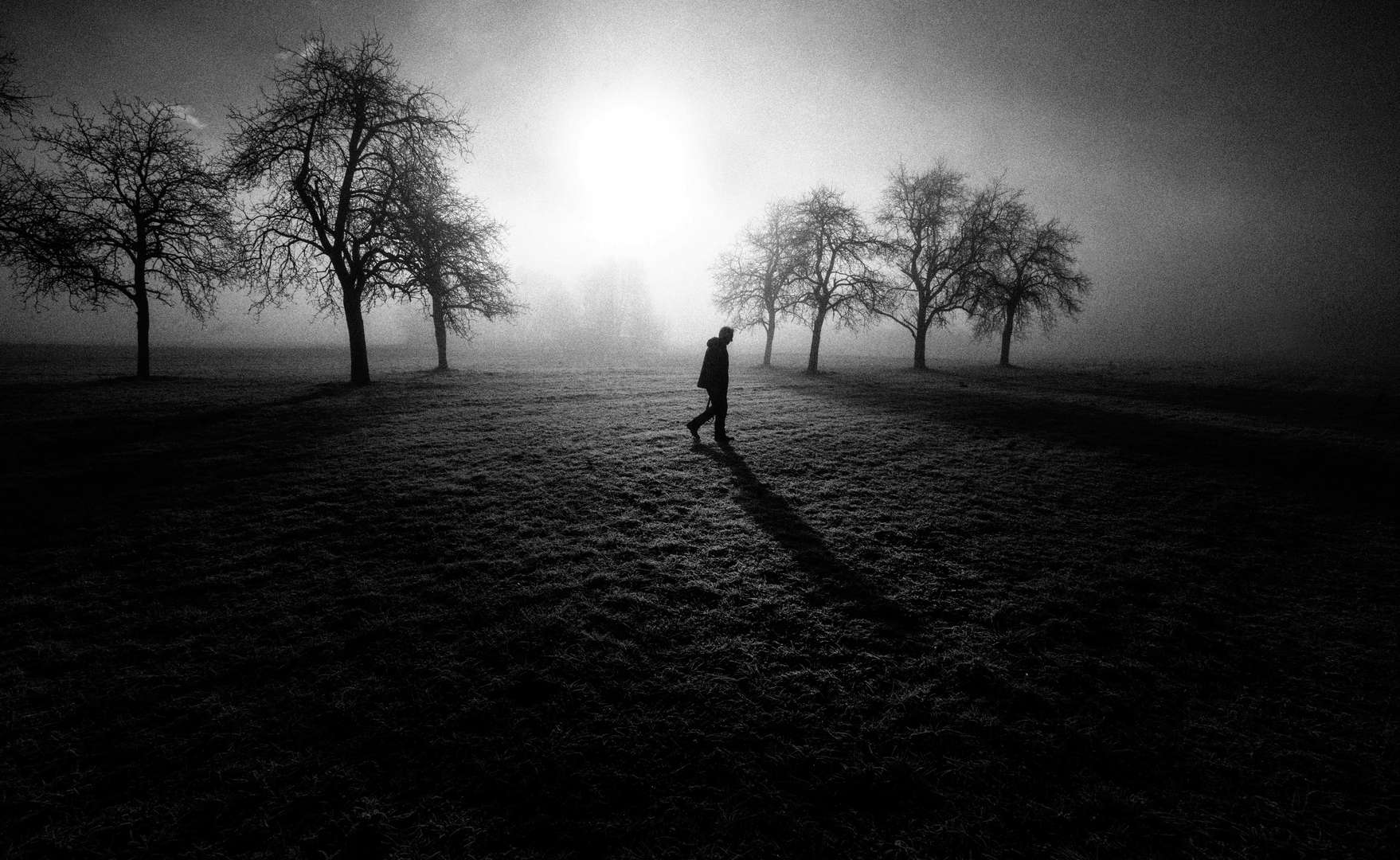 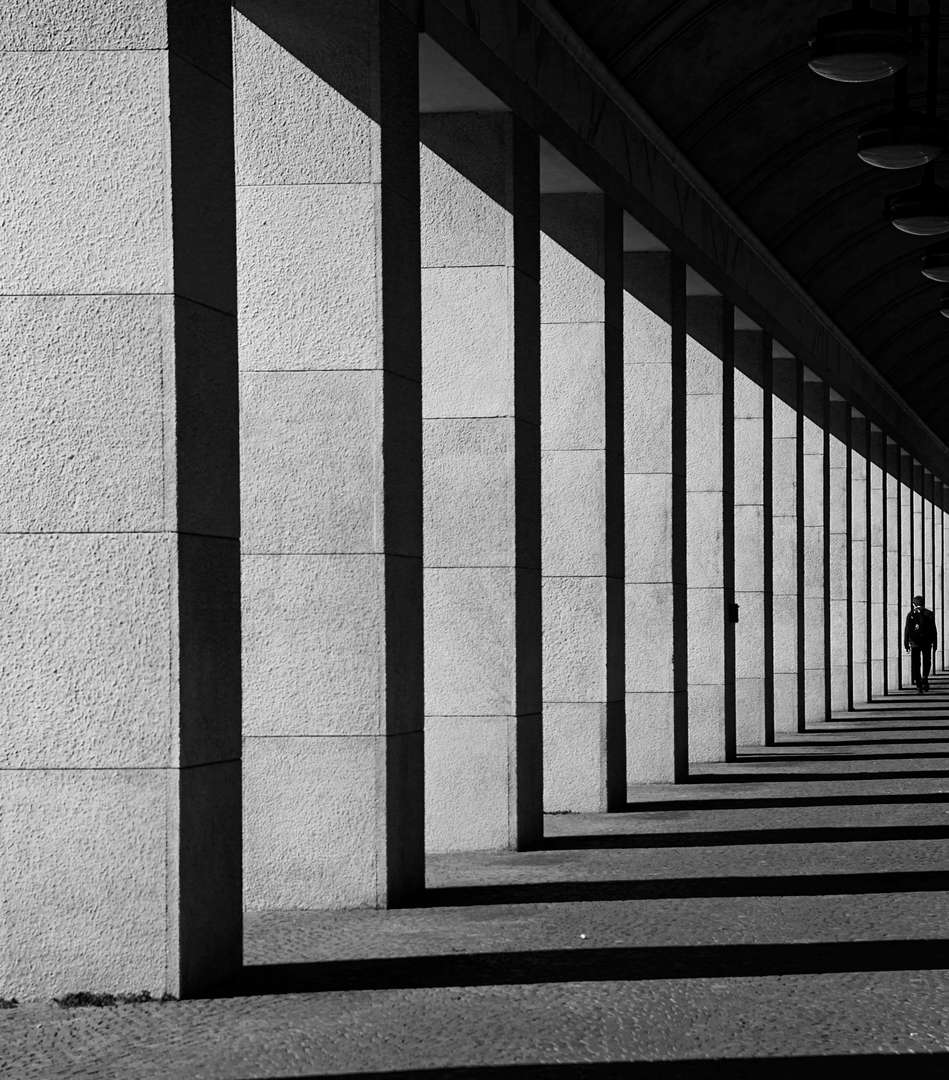 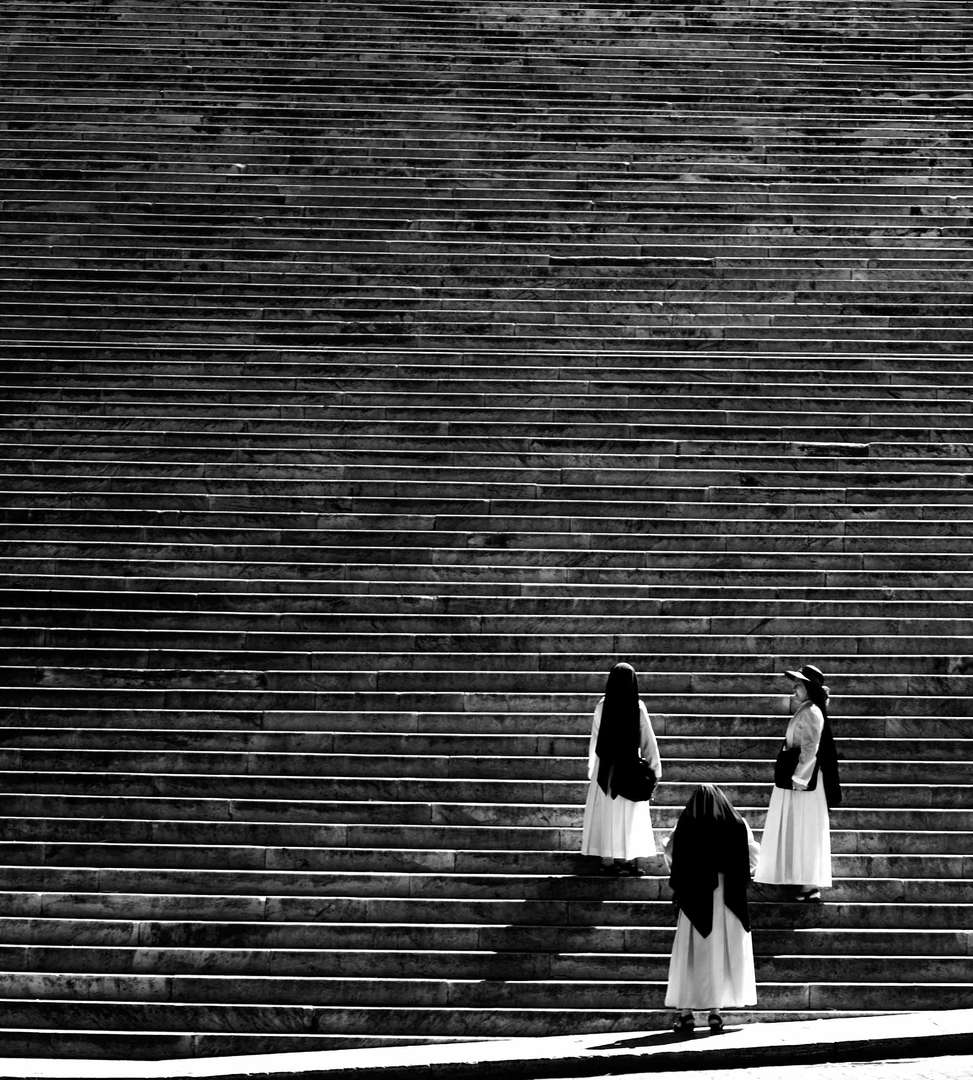 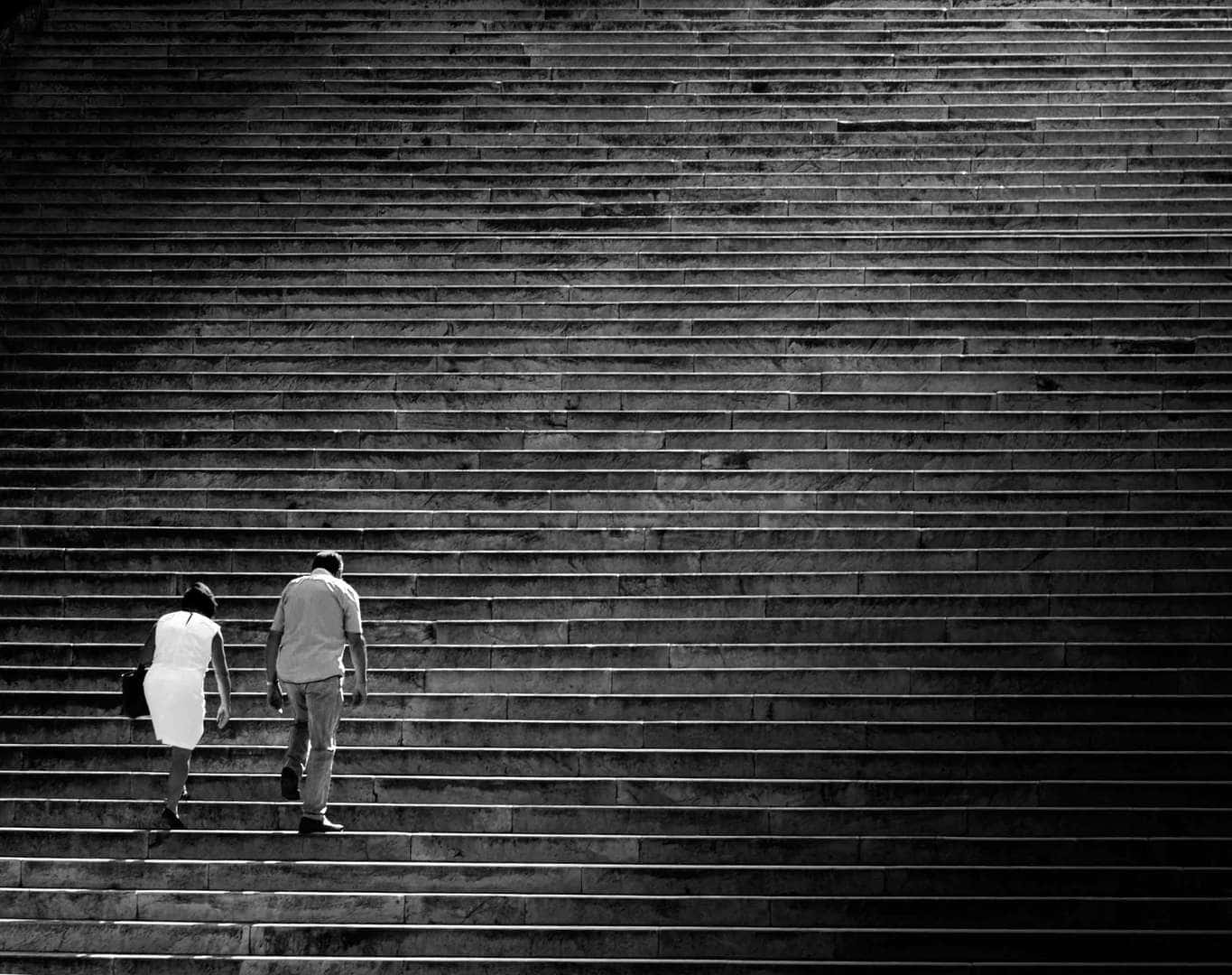 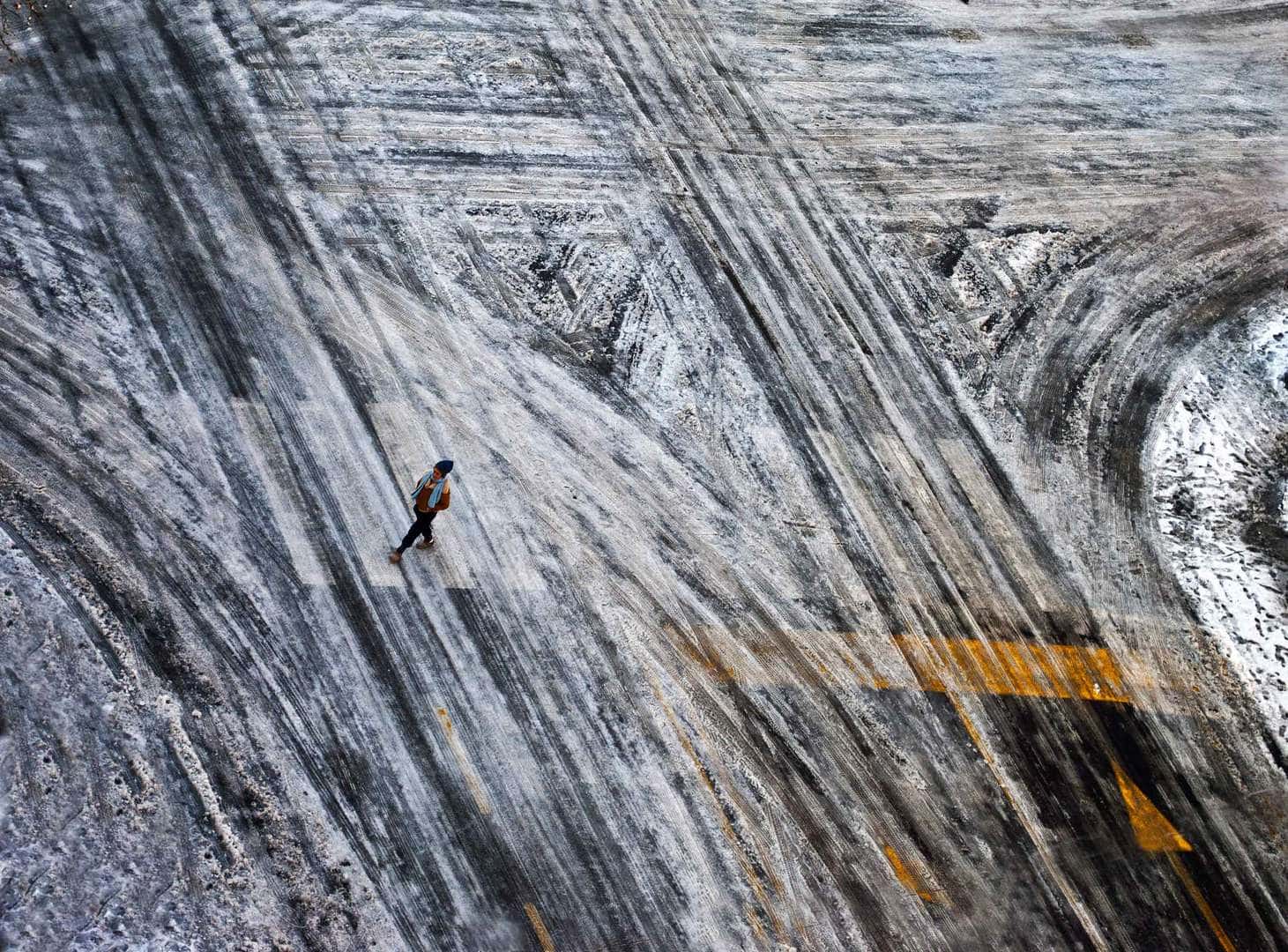 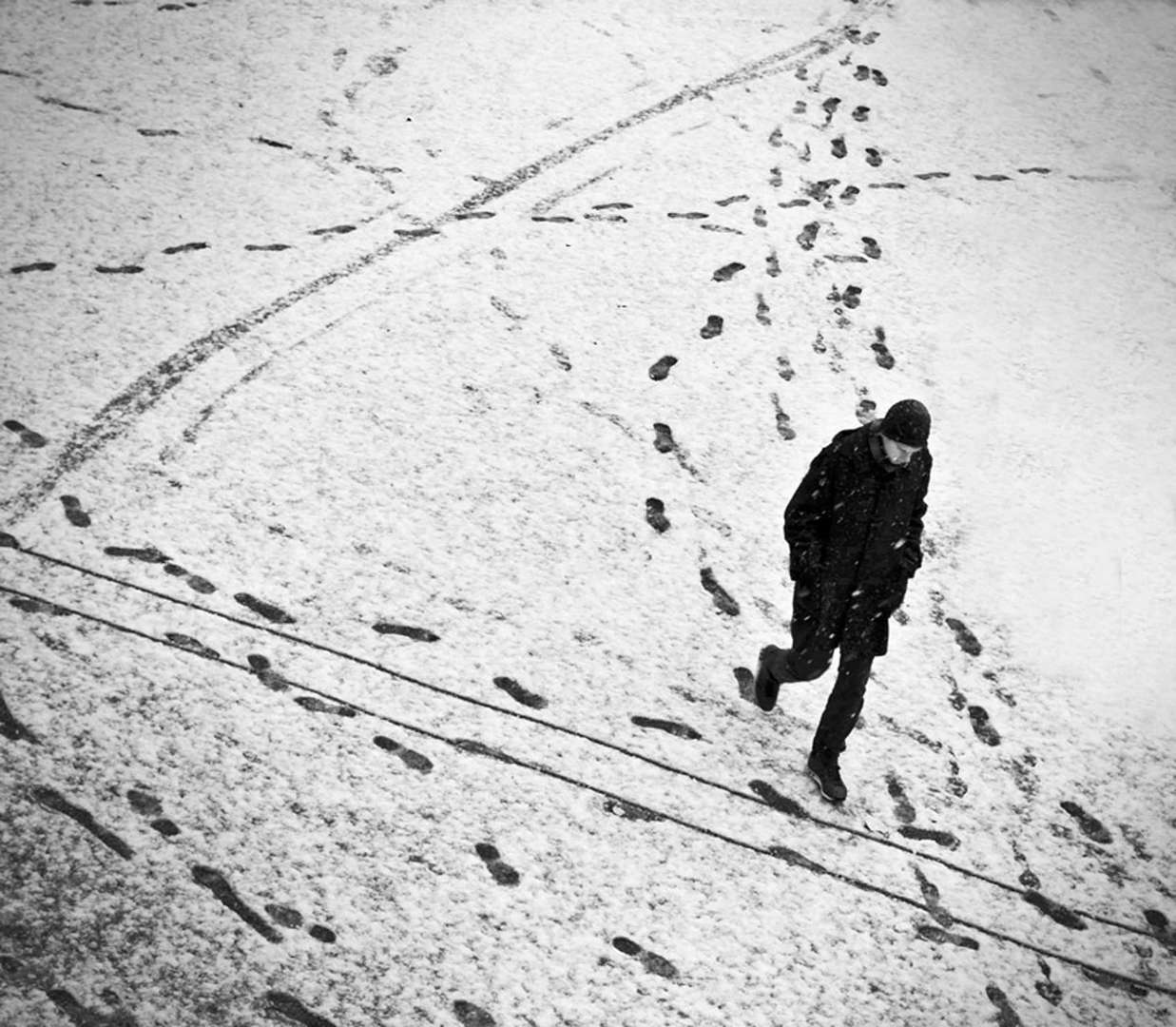 The dramatic dynamism in Franz Kline and Daido Moriyama’s art 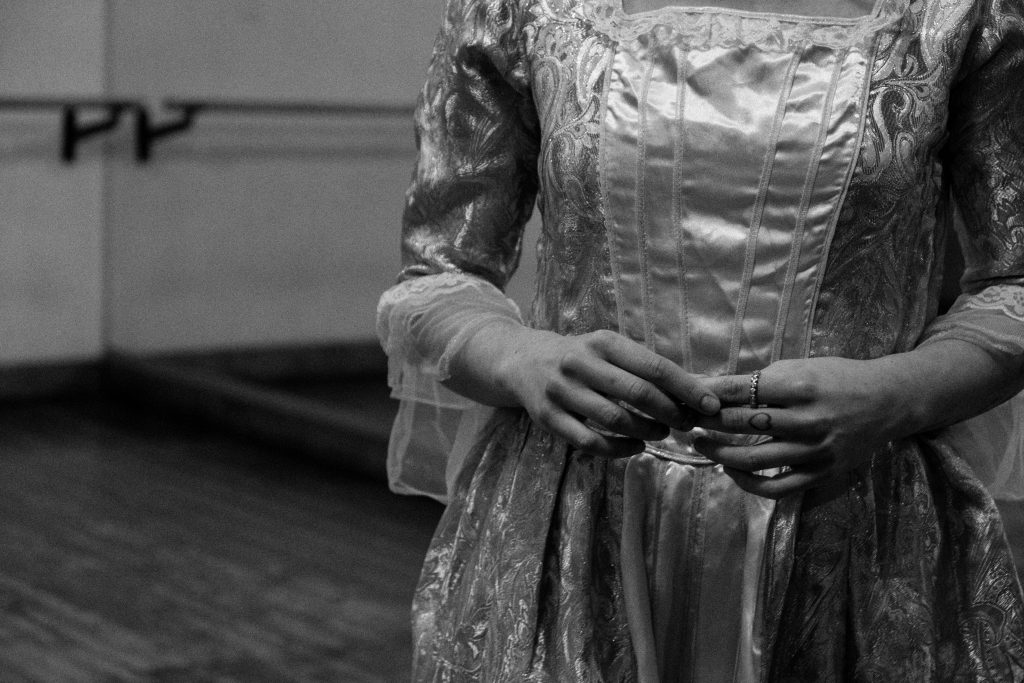 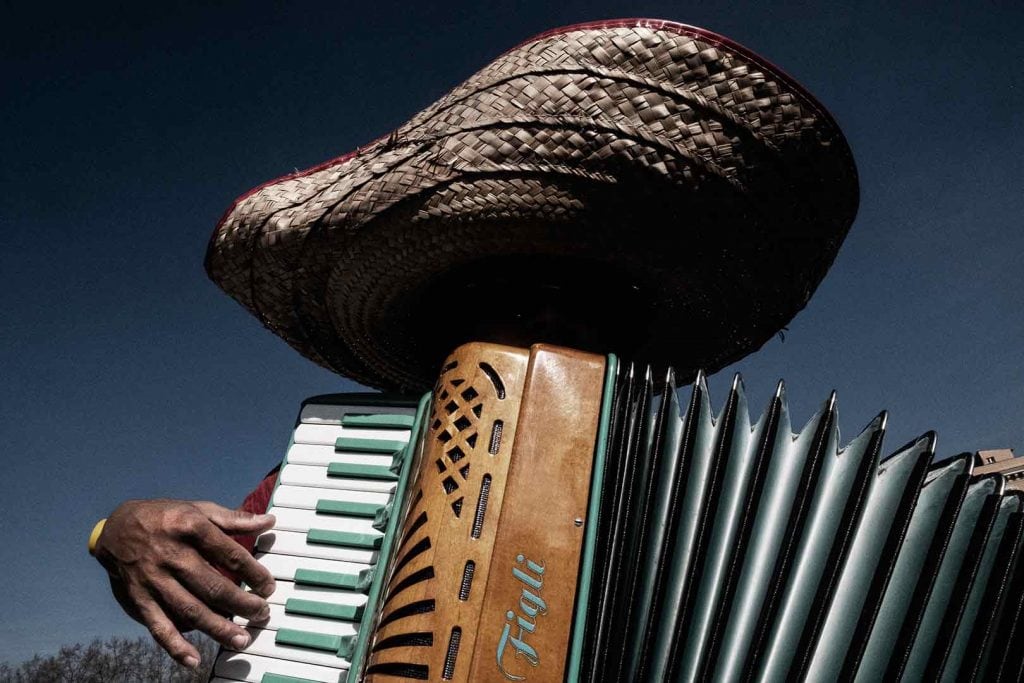