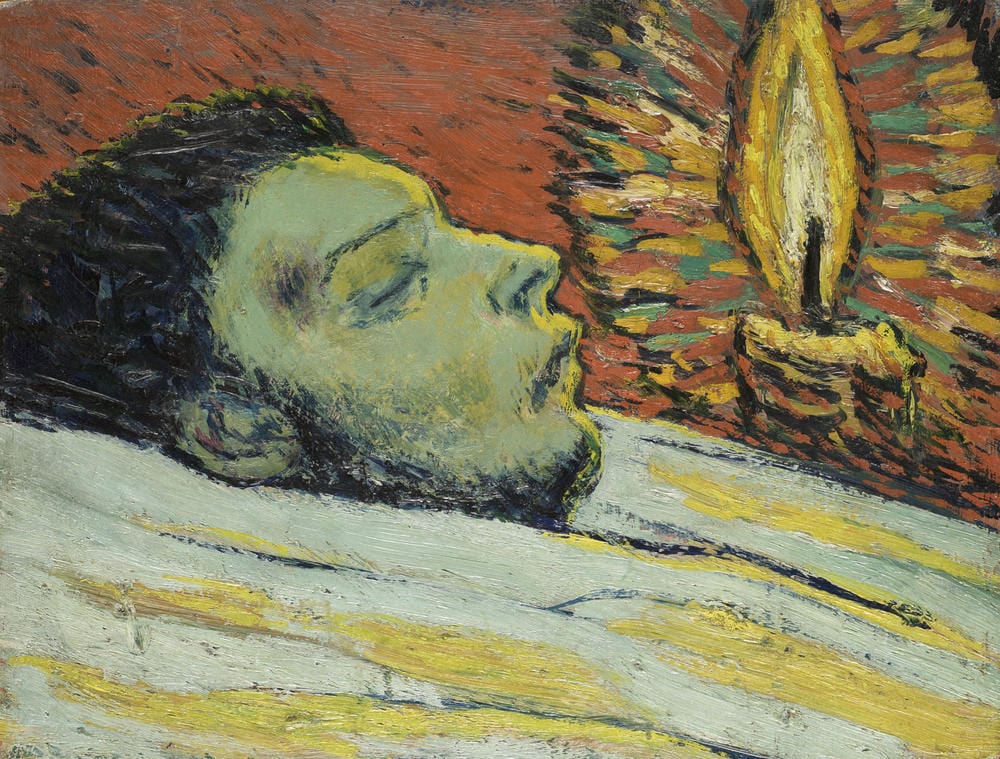 Carlos Casagemas was a catalán painter and poet. He is famous also for his friendship with Pablo Picasso, they met in Paris and became friends. Casagemas fell in love with Laure Gargallo, called Germaine, a Moulin Rouge dancer. They had a liaison together but while Germaine moved on with his life Carlos was still in love. Suddenly the lover story became dramatic; Carlos painted Germaine in many of his pictures. The unrequited love made him mad and depressed. In the meantime Picasso used Germaine as model for his works. No one knows exactly if they were hidden lovers.

One evening Carlos organized a dinner in the restaurant L’Hippodrome in Paris, inviting some of his friends including Germaine. It was 17 February 1901. During the evening, after pronouncing a speech in french, Carlos pulled out a gun and tried to shot to Germaine, missing her. After that he pointed the gun at his head and killed himself.

Pablo Picasso was really shocked by this fact. But, at the same time, after this he continued to have a relationship with Germaine and probably they were lovers also before the death of Casagemas. The suicide of his friend was important for his art; the blue period began. It was a phase before the cubism; cold colors are the main tones of the canvas. The mood is sad and depressed, the themes are dark and solemn. The works have a monochromatic palette, Picasso used almost blues and blue-green. The blue period with his subjects and colors palette reflect the melancholy of Pablo Picasso during this difficult period. As a real and great artist the painter reflects his mood using his wonderful art.

The story of Carlos Casagemas is really sad. Pablo Picasso tried to give “glory” to him post-mortem with his artworks. But at the same time Picasso became the lover of Germaine (probably also when Carlos was alive). Picasso’s blue period was about sadness, depression and probably remorse. People don’t think to Carlos Casagemas’ drama, people love only Pablo’s paintings and his depressed mood. Most of the people don’t know and don’t care about Carlos. 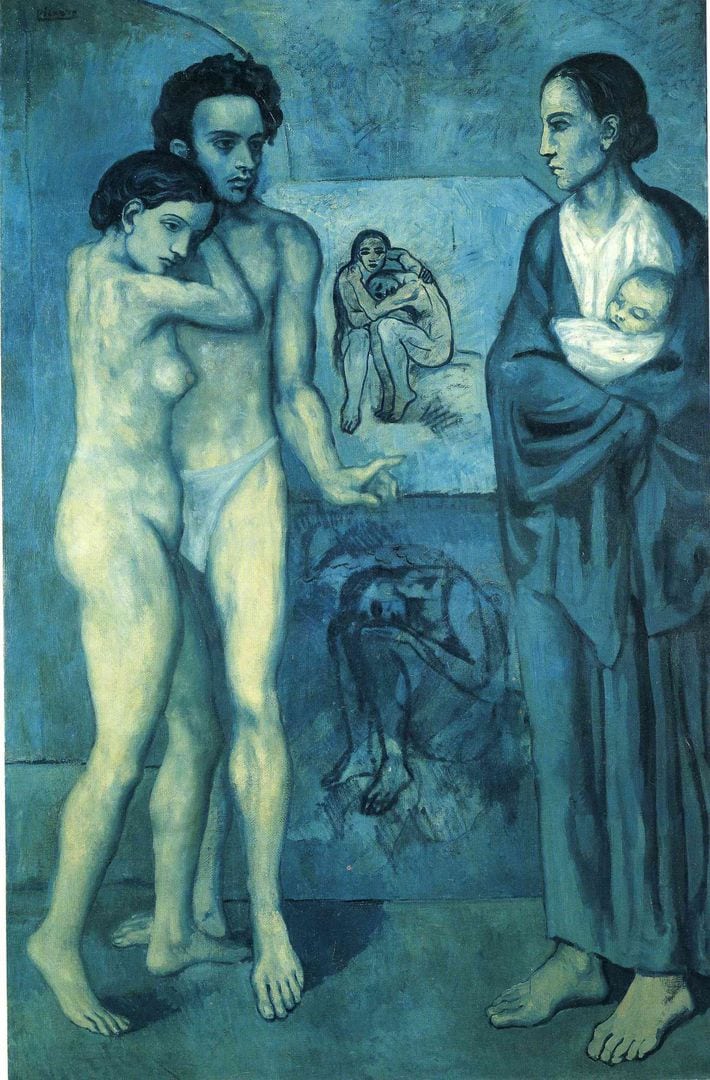 Probably the most famous painting of Pablo Picasso about his died friend Casagemas is The Life (Barcelona, 1903). In this pure artwork with blue tones Picasso resume the senso of life in family. He tried to give peace to his friend post-mortem painting him with his lover Germaine and probably their son. This paint is full of symbolism. At first time it was an auto portrait of Pablo Picasso, a dream to have a family. After he decided to make a tribute to his friend. I like Germaine’s expression in this picture, she looks sad, probably resigned but also repented for what happened in real life when Carlos decided to kill himself for love. Blue tones create a depressive mood, perfect for this theme and for Picasso’s thoughts that period. It’s a scene full of silence and tension in such way.

Final and personal thoughts about Carlos

Probably most of the people know Picasso’s blue period but don’t know who was Carlos Casagemas and his love sacrifice. Picasso has passed into history as one of the best painter of ‘900. Probably he was lover with Germaine the same period in which Carlos was alive. Picasso tried to honor his friend too late, painting works as The Life when he was already dead. I like remember him with this article and this final shot taken by me in Rome.

This is only my tribute to this sad lover. In memory of Carlos Casagemas. 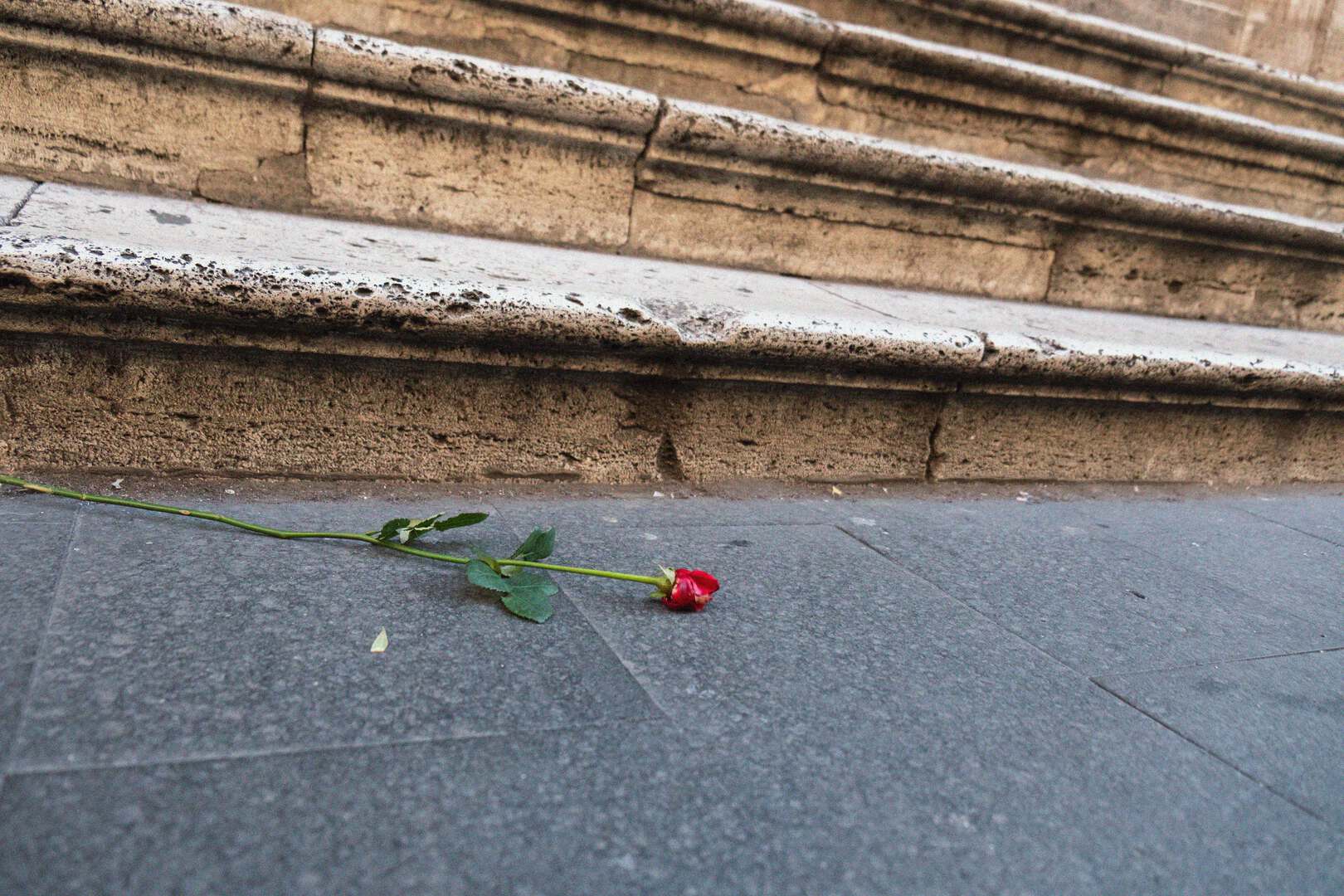 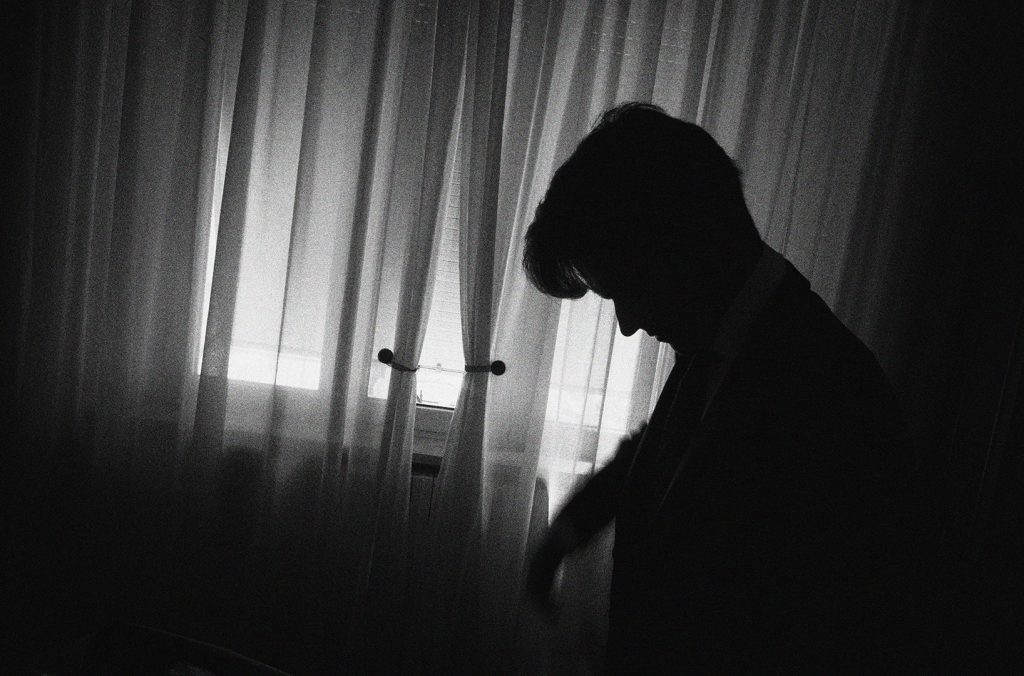 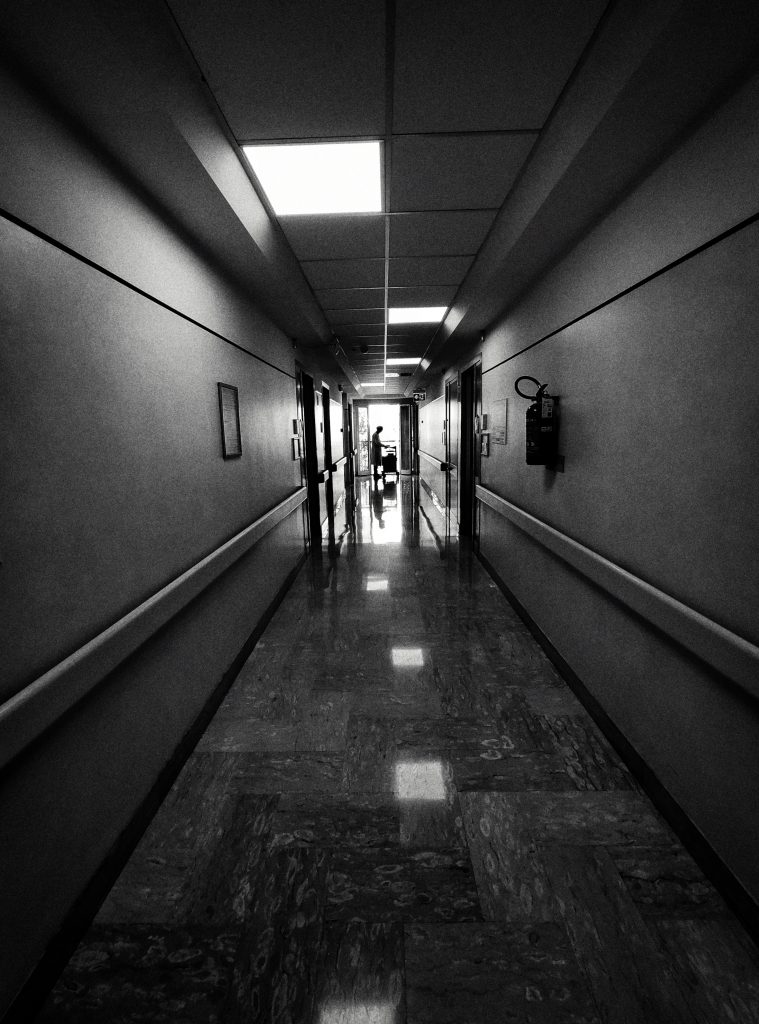