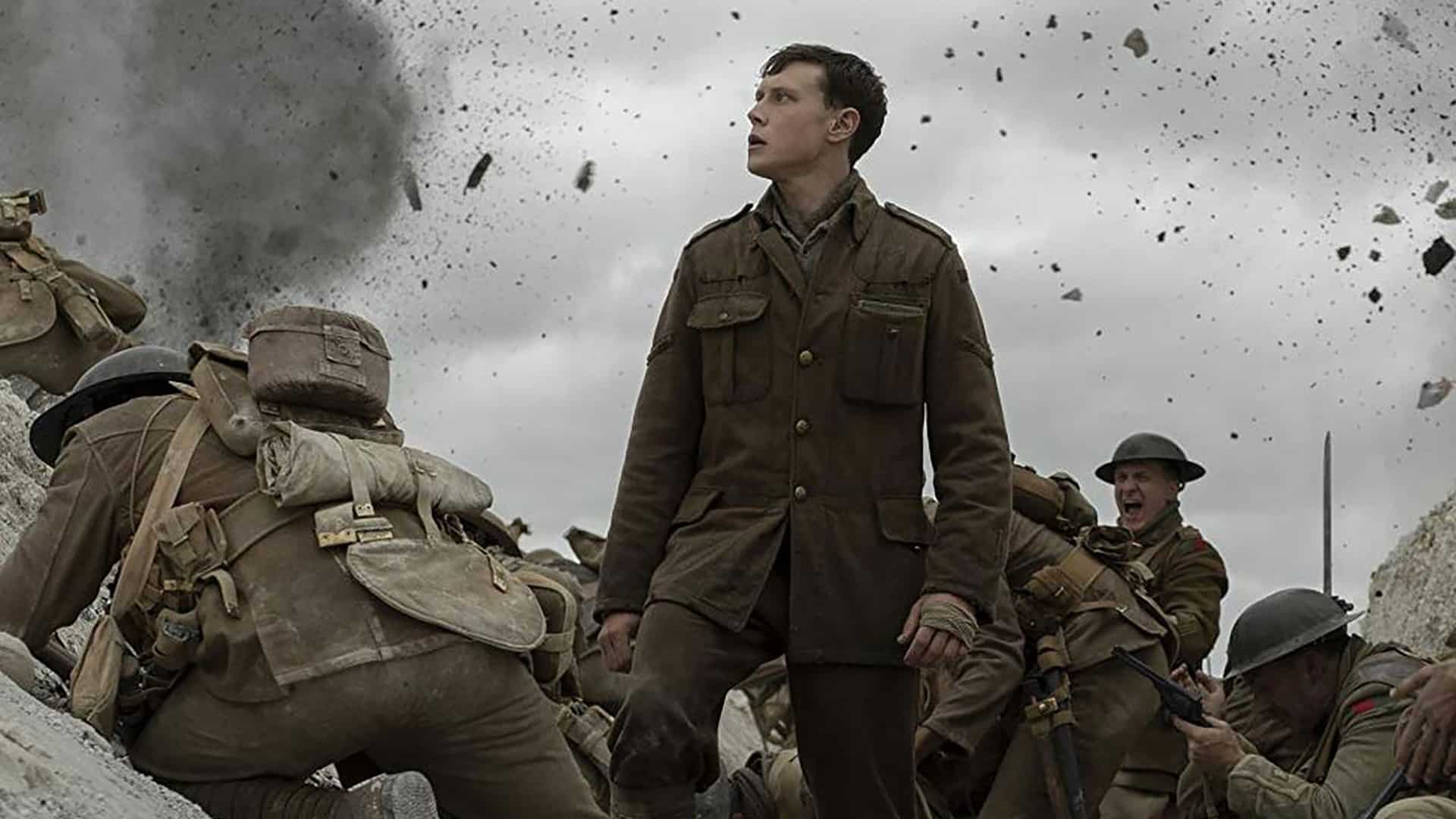 Last week I’ve seen in press preview the last movie directed by Sam Mendes: 1917. The film is set in France in April 1917 during the First World War. Scenes have been shot in England for logistic issues. As in Dunkirk by Nolan, 1917 uses new and young faces as main characters. Two young english corporals have to deliver an important message to avoid the slaughter of 1600 soldiers. This is the plot of 1917, linear and simple. When I’m writing this review of 1917  the movie was nominated for 10 academy awards and it won best picture as drama at Golden Globes. What is the particularity of that movie? The director Sam Mendes (American Beauty, Skyfall) and the director of Photography Roger Deakins (Oscar for Blade runner 2049) shot about 120 minutes in a single Long-take. The two main characters are always on the scene. In this way we are part of the mission, we are inside a continuous scene, we feel the war fields. 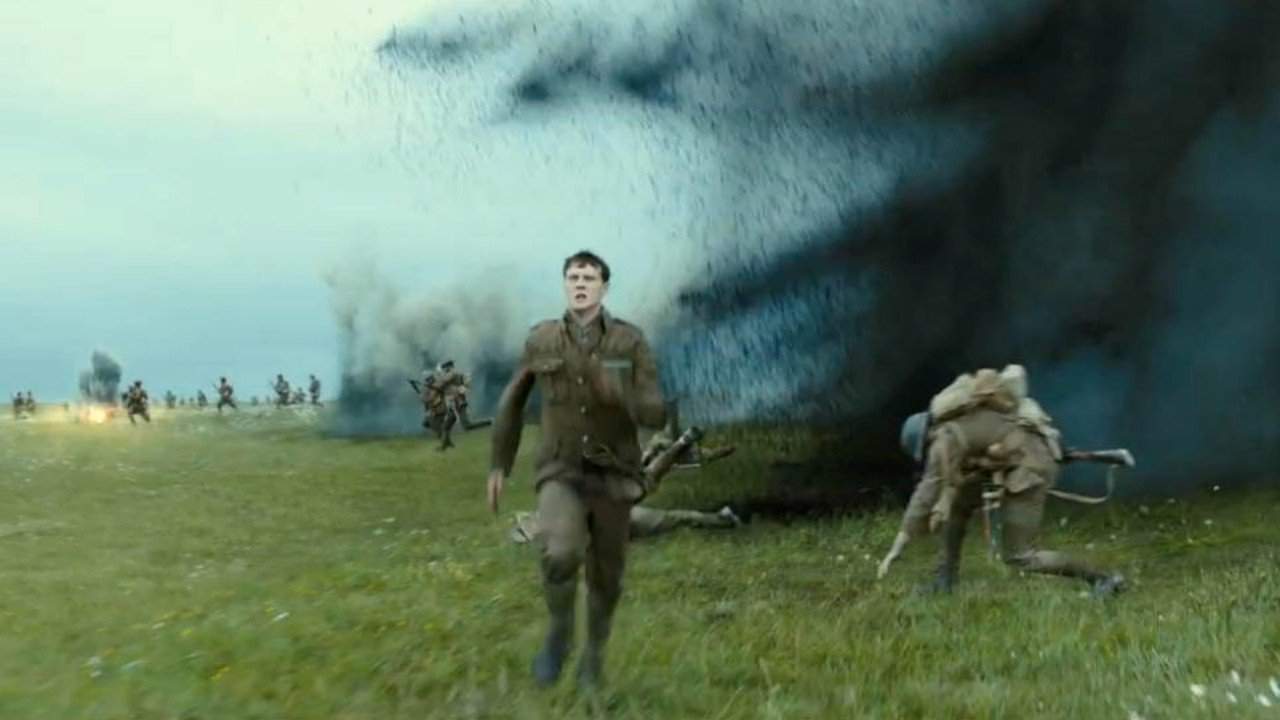 Of course as Hitchcock in his first technicolor movie The Rope also in 1917 there are shooting breaks, but they are hidden, so action seems always unique. the Deakins’ photography is awesome; in some scenese there is a color palette with awesome contrast between cold and hot tones. Deakins shot also beautiful silhouettes, a must of his photography. There is also a wonderful use of the lights, mostly in night time sequences. Scenography of war fields is full in details, war is told by images. 1917 shows the brutality of the war. It’s a story about friendship, humanity, duty not a simple war movie. The plot is essentially linear but there is also a great twist. The most important element of the movie is the technical one, a story shot in a single long-take. Watching it is a particular and really awesome experience in my opinion. Roger Deakins’ photography is great, scenography and music also… The story is nice too but it is more an excuse to make the movie in that way. Anyway my favorite at Oscar for Best picture is still Parasite by Bong joon-oh but 1917 is technically one of fhe best movie of the year… probably the best. 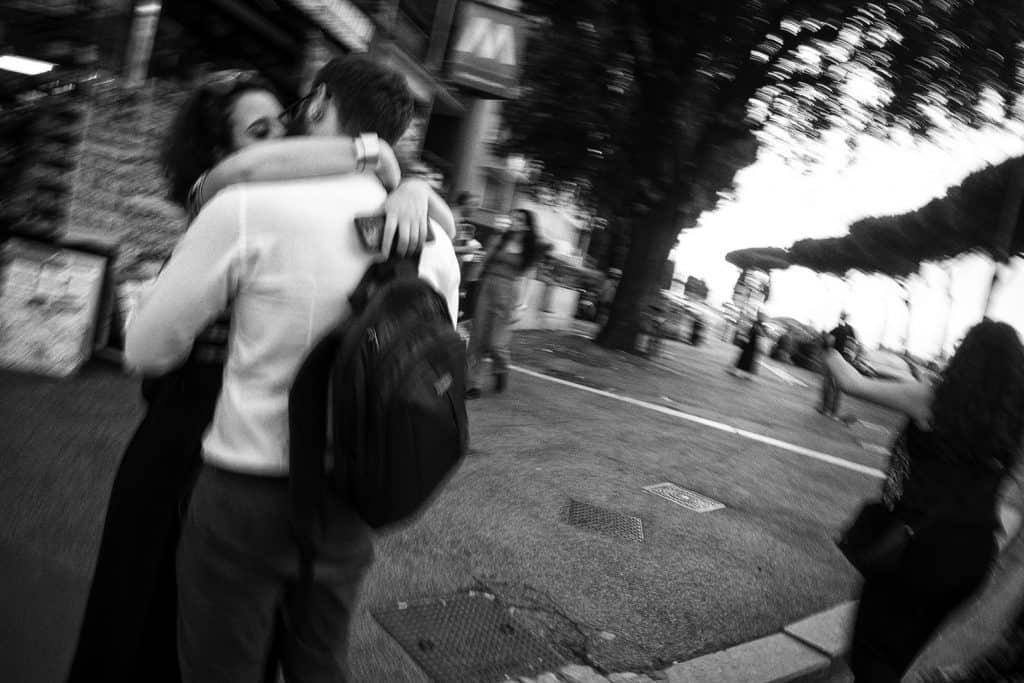 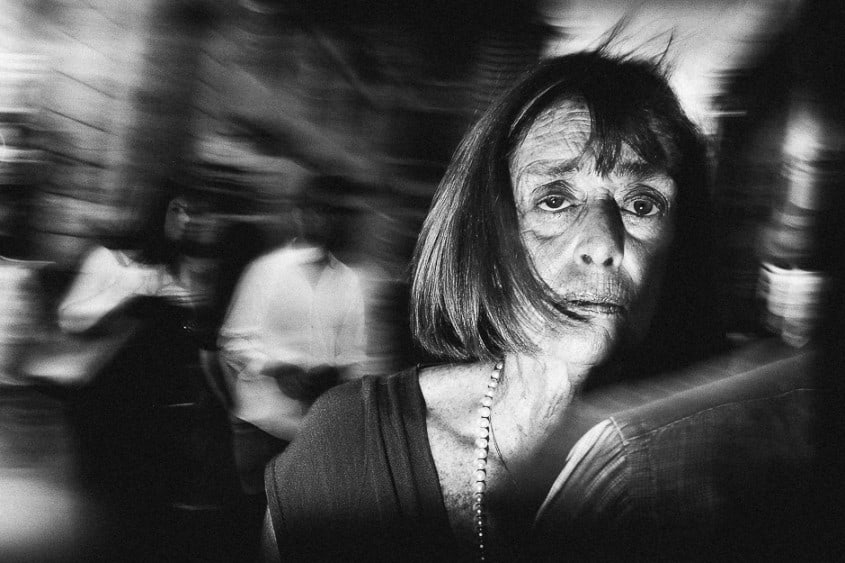